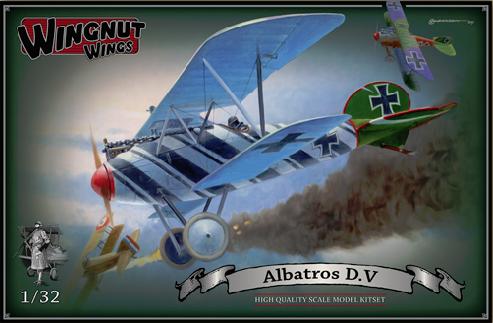 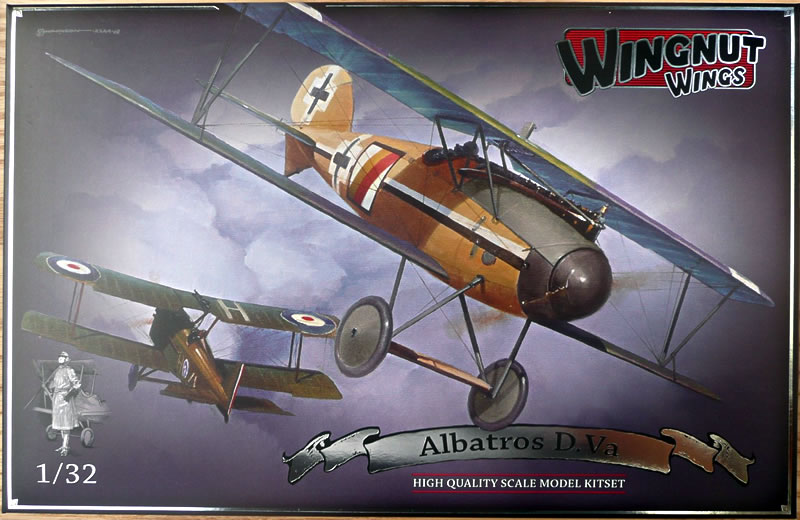 The landing gear is accurately reproduced. However, be very careful as it is quite fragile.

The instructions give a general view of the rigging and all rigging points are drilled in the kit parts. However, you are on you own to identify the various types of turnbuckles used to secure the rigging. This is a common problem in biplane kits. Refer to online walk-arounds (including the photo gallery of the Wingnuts site) of the TVAL Albatros planes to solve this problem.