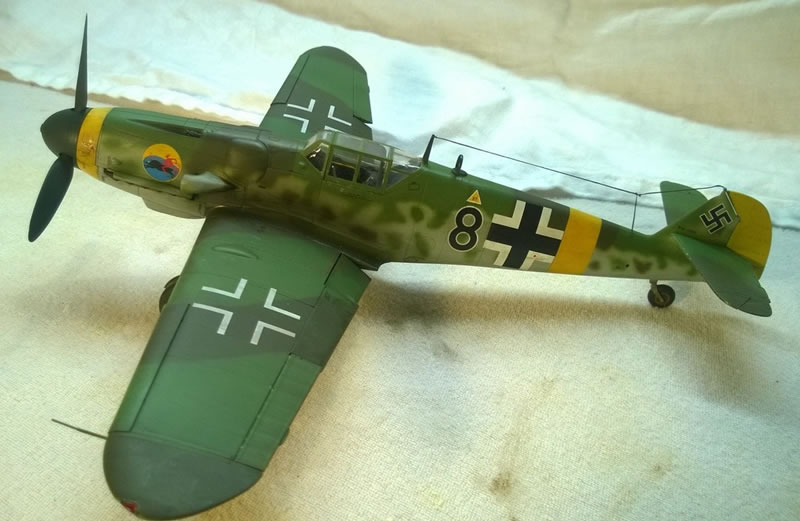 Mistakes were made, things were forgotten, small bits were knocked/broken off repeatedly, the tail wheel broke off after the fuselage was sealed, all the good stuff. I also used Mr. Color for the first time after nothing but Tamiya and Vallejo for the longest time, so, you know...

Kit is nearly OOB; I added some Airscale placards inside where you can't even see them, and used EZ Line for the over-tied aerial. The decals themselves are a mix of stencils from the kit and markings from Eagle Strike Augsburg's Flyers Part III, and is supposed to represent Black 8 of 2./JG302, October 1944. Chose it because it was a little different from the others.

Accurate? Who knows? Just getting warmed back up for aircraft, is all. Not great, hopefully not too terrible. Didn't weather it too heavily as I wanted it to be a relatively new plane, plus being Late War I wouldn't expect it to survive long enough to get very dirty anyway. 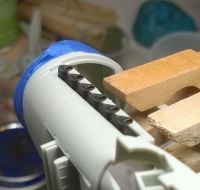 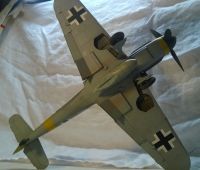