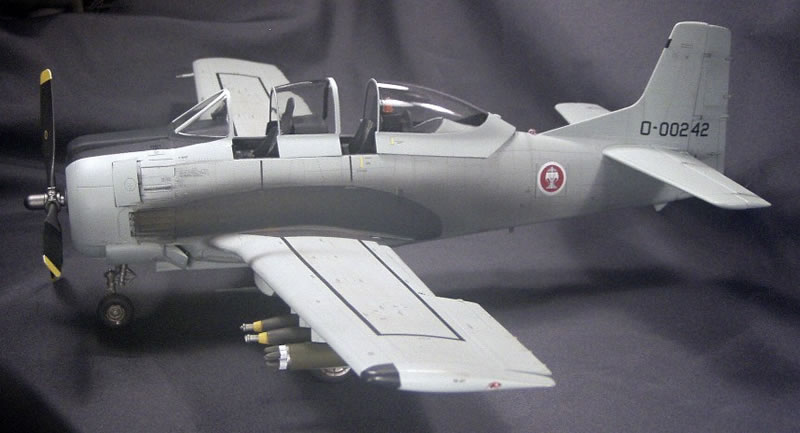 Painted with Testor's MM throughout except for Alclad props and gear. After market includes AMS prop, cockpit armor and gun sight. Eduard cockpit detailing set and seat belts (modified P-39 belts!). Bombs and rocket pods are from ZM's US Weapons set. National markings, tail number and data stencils are from the very nice AOA decal sheet. A very enjoyable build. (A replacement pilot's canopy is coming from KH to replace this one that I managed to crack.) I hope y'all like it! I meant to add, for the unlearned, this represents an aircraft flown by the Royal Laotian AF and the Raven FACs. 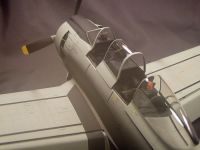 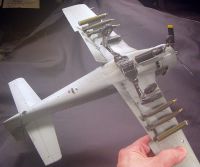 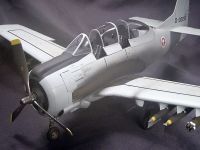 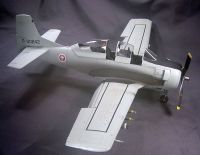 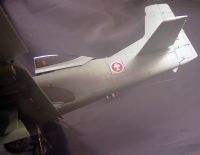