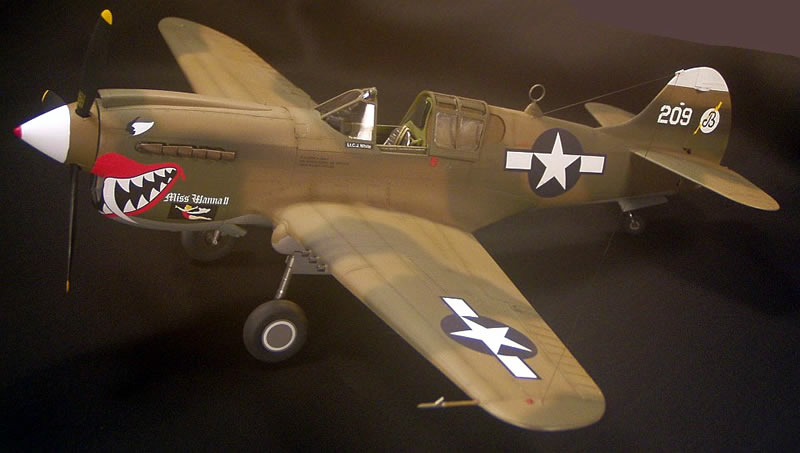 Paint used for the camo was Xtracolor. Interior, etc was Model Master. The after market items were Eclipse prop, some Eduard in the cockpit and FineMolds seat belts. Also some PE I found in my spares for the ring and bead sights. Decals are Superscale. The "B" on the tail marking was red on the decal sheet. My references showed it as black so I over painted it. 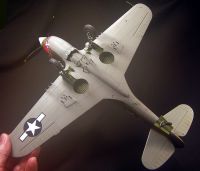