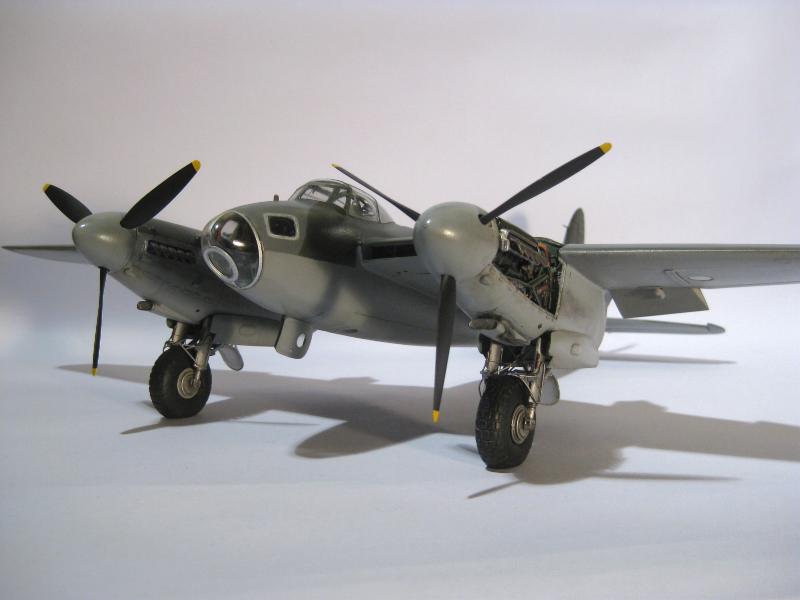 This is my model-rendition of 105 Sqn Mosquito DZ467. The build is based on a 1970s wreckage I have found on eBay. As reasonably priced 1/32 Mossie kits were hard to get in 2013 I started bidding just for fun and won the auction at 5 Euros. Oh dear! What followed was a 4 years modelling odyssey that finally led me to the (unmissable!) De Havilland Museum at London Colney, and in which I learned a lot about scratchbuilding and an amazing WW2 aircraft that has been rather strange to me before. 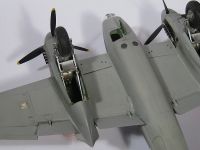 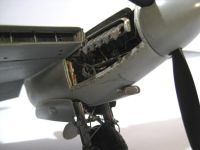 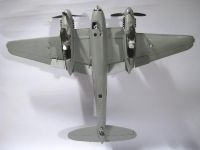 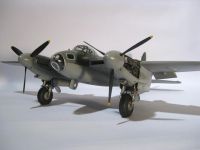 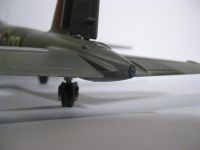 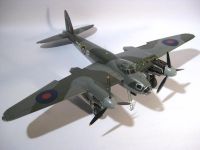 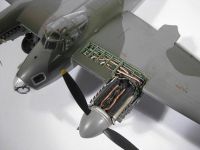 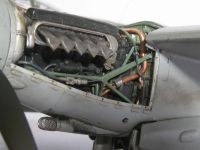 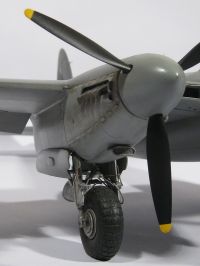 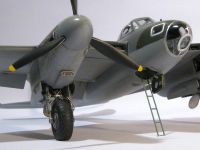 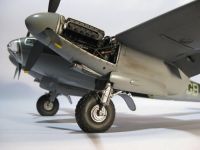 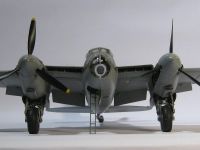 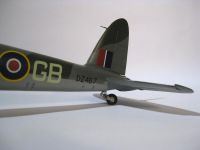 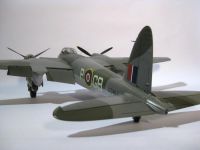 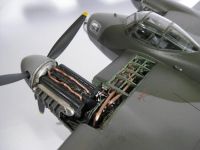 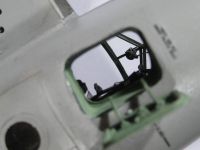 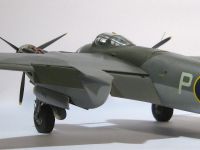 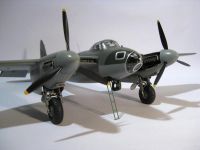 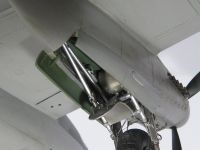 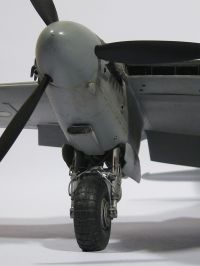 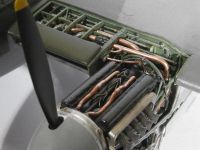 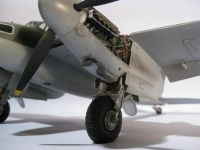 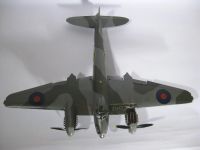