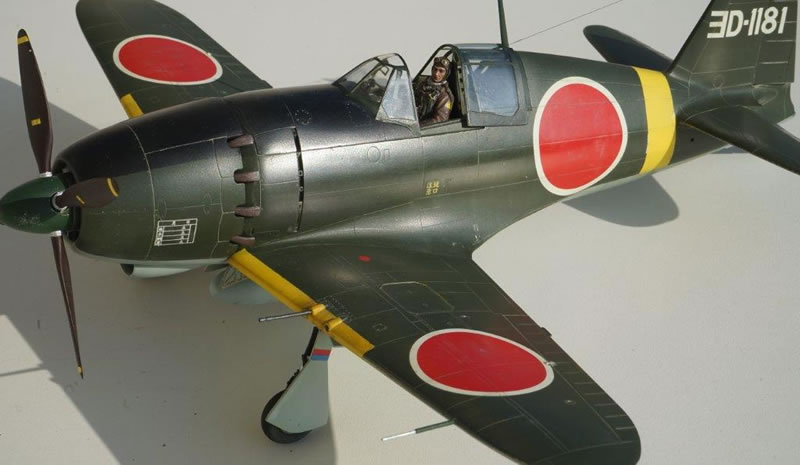 Here are a few pictures of my second Mitsubishi J2M3 Raiden from Hasegawa.

I built the first one in February 2012 (2 photos of this first model are included below). 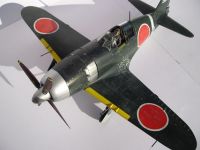 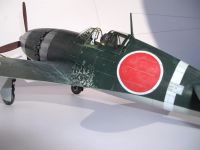 Another pleasant and uneventful build.

Markings represent a plane of the 302nd Kokutai like my previous Raiden, even though compare to the latter, it seems to be in better shape...