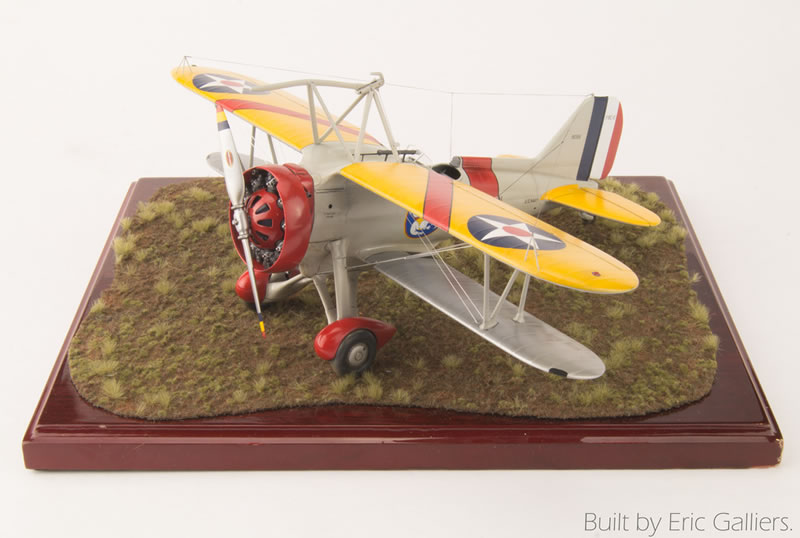 I purchased this kit from a recent swap meet and thought that I would have a go at building it completely from the box as the manufacturer intended. The instructions called for some extra details to be added from stretched sprue, which I added in the spirit of keeping the model as basic as possible. I also wanted to try and follow the rules of the `Single media' category at our local show, something which I usually struggle at doing! I restored all raised detail to the kit before painting it using stretched sprue, and any additional panel lines were added using a lead pencil or very thin strips of decals.

Additions called for in the instructions (made from stretched sprue from the kit):

Additions made to the kit (Allowable under our local rules):

Finished as per the box top with aftermarket decals due to the kit ones being perished. 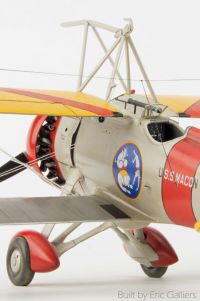 The box top. I would love to know the story behind this kit. How many modelers hands has the kit passed through? how long has it been stashed for before I got stuck into it? I am sure it would have many stories to tell. 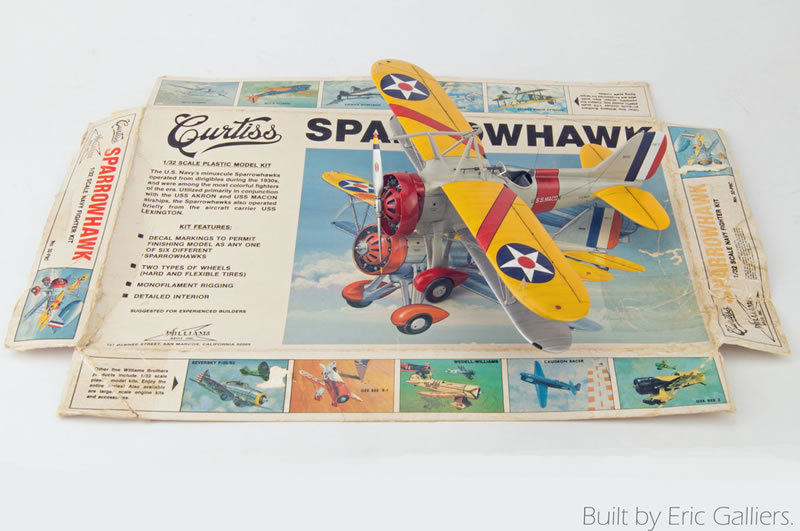