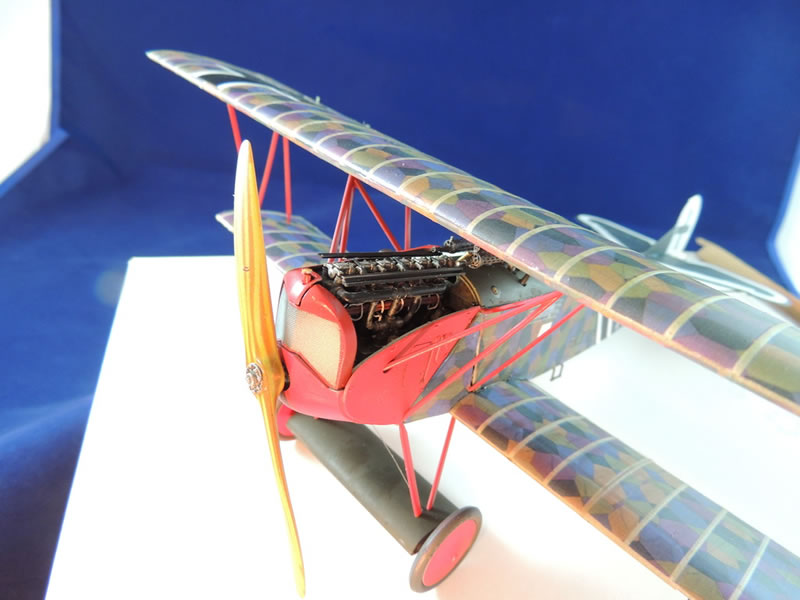 I finally became motivated to do this kit when I found out about the Aviattic Lozenge decals and how you could paint underlying effects and have them show through on the kit. I wanted to represent the stringers and the slightly visible framing that makes up the D VII fuselage. Hints of the tubing is subtly modeled into the kit to the point it is almost impossible to find. I painted the areas to be covered in white then penciled in the detail I wanted to show and finally added a gloss coat. I photographed as I went so have quite a few images to show as I built it up. I found this to be the most fiddly of the Wingnut Wings kits so far as the landing gear connections are tinny and fragile as well as some of the bracing for the wings. Normally I would sell the kit as soon as it is done but I just don't feel that I can ship this and be confident of it going somewhere in one piece. I may have to keep this one in the end. I also tried to strengthen the landing gear with fishing line but even though I thought I had the line tight when I glued it up, the line still sagged a little.

So here we go. I wanted to show before and after as these are incredible decals, with the wing first: 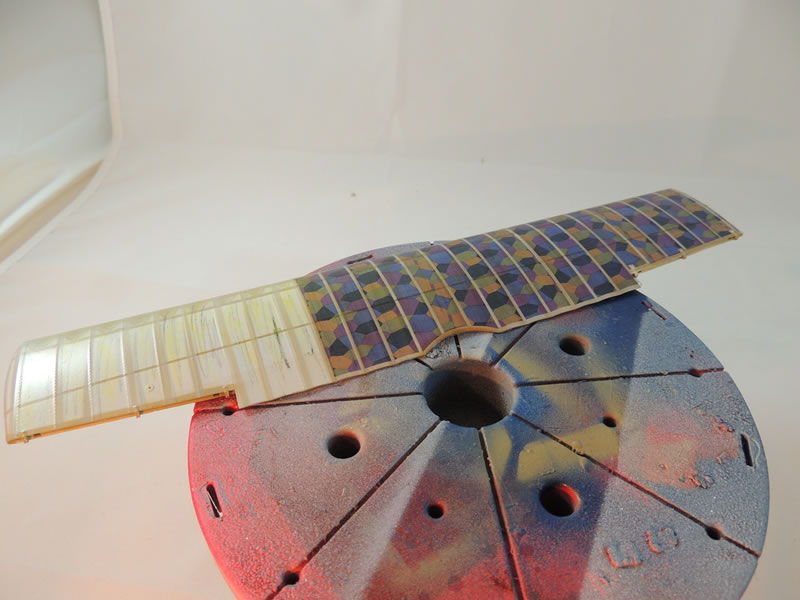 Now for the motor: 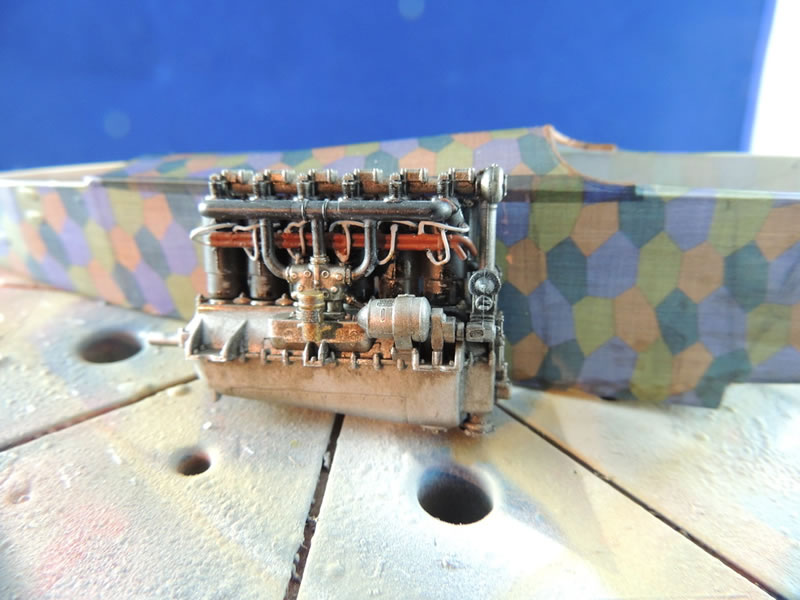 Then comes the fuel tank with a little weathering: 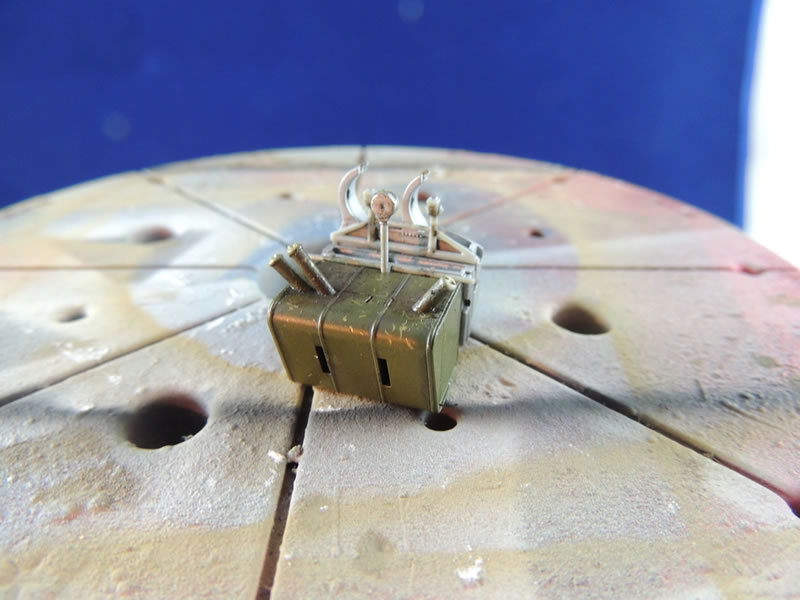 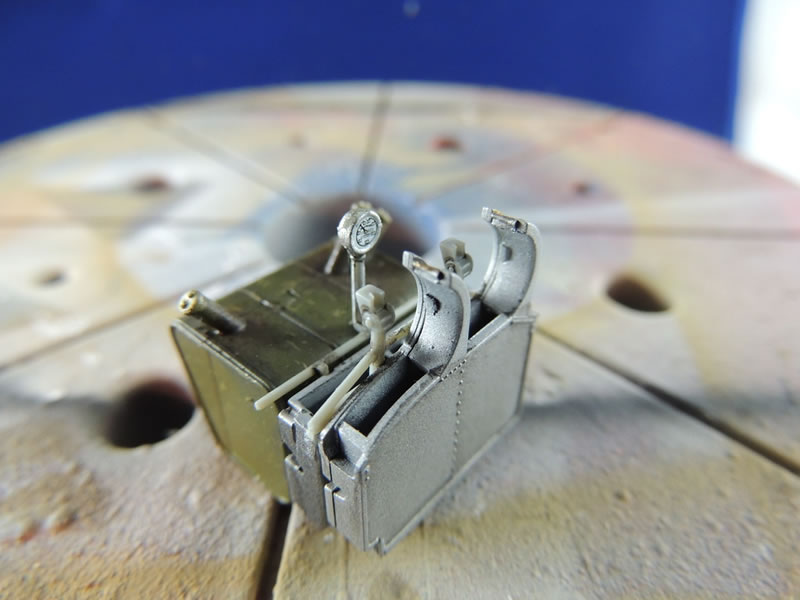 Now for the firewall: 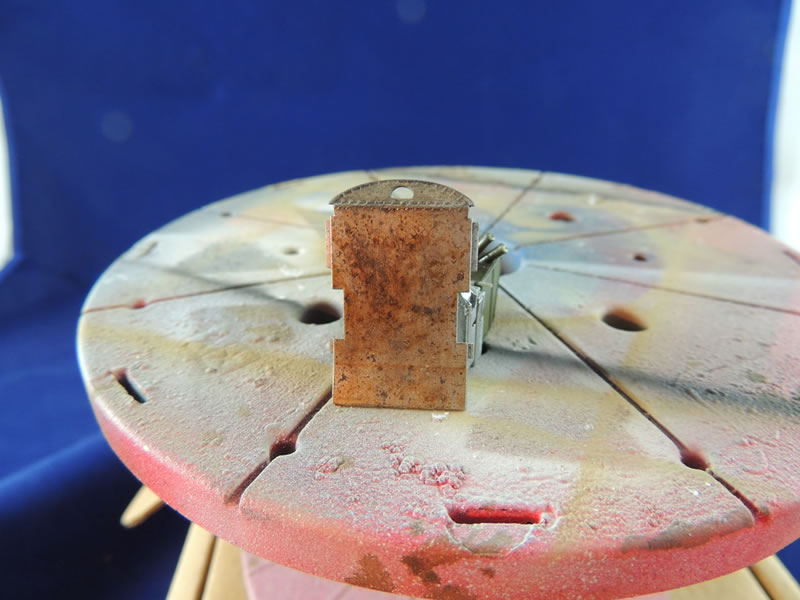 The dash looks like it should have a reddish tinge to me or cherry so this is what I did: 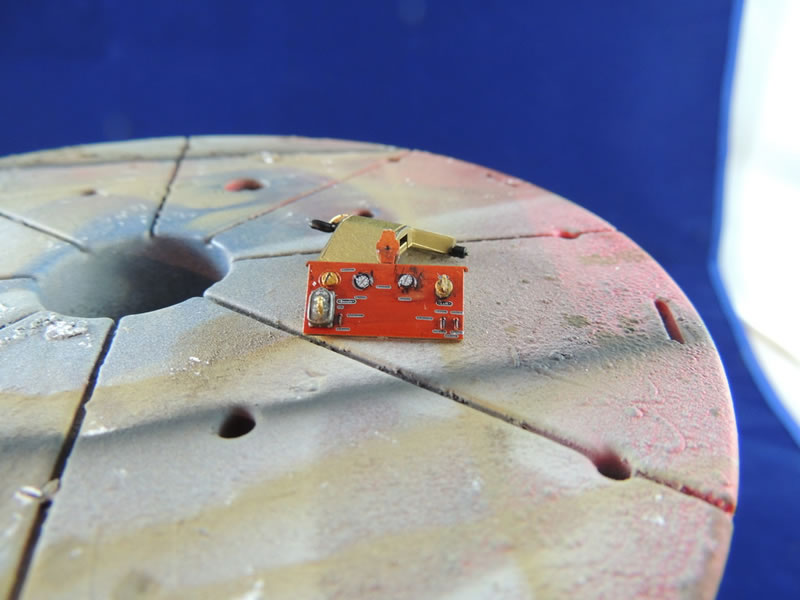 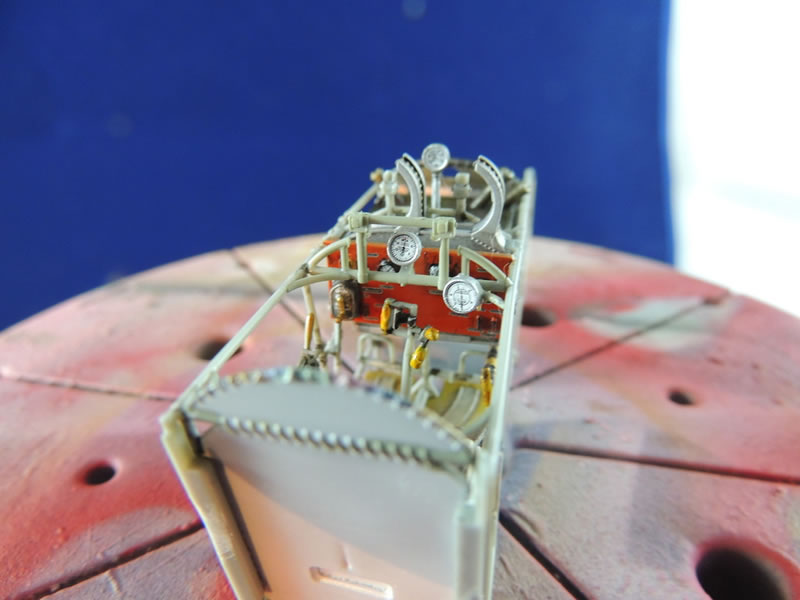 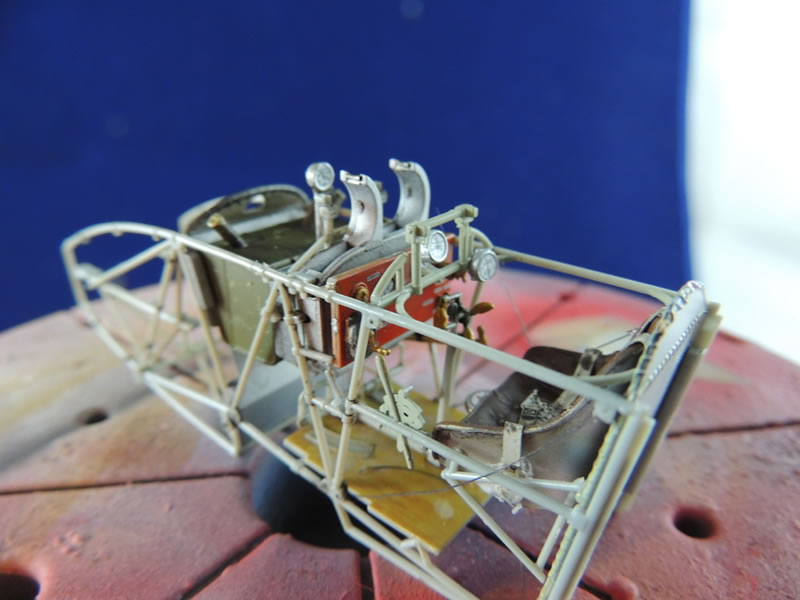 The fuselage coming together. One neat thing about aviation lozenge is that with the D VII it seems there are darker strips along the edges as of the Lozenge, I achieved this effect simply by overlapping my layers of decal a little. 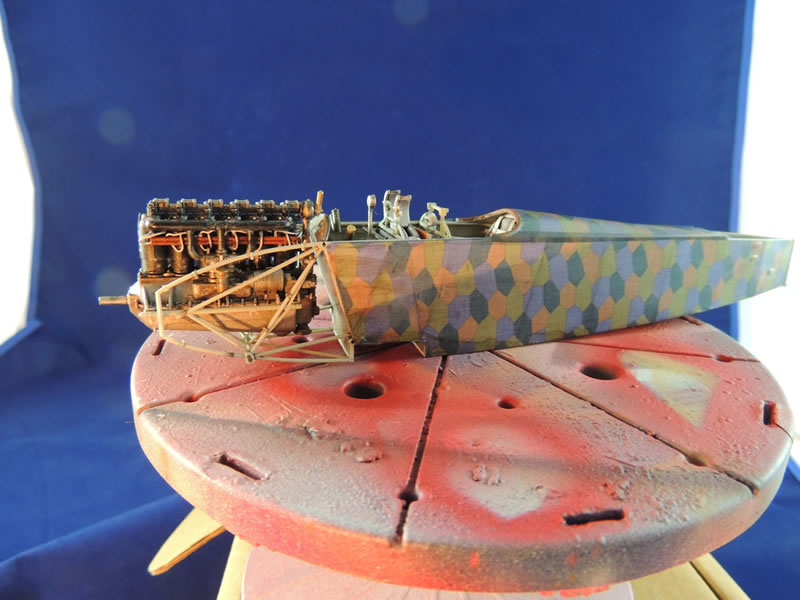 Finally finished, could do more weathering, but she is built. 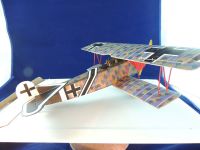 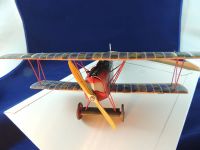 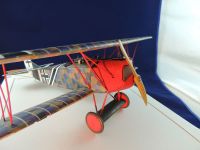 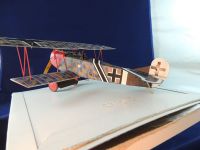 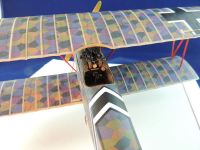 Much of the credit needs to go to Aviattic though. Their decals really are the trick for a fabric covered surface. I don't think you can produce the same kind of effects with paint and conventional decals no matter how accurate the colors. Looking at images of a modern recreation of a DVII or many other fabric covered planes, they almost all seem to have a bit of light or color showing through the fabric to my eye.

The wings are pre-templated, the rest you have to make a pattern but that was not too hard, and plan the weathering a bit in advance.