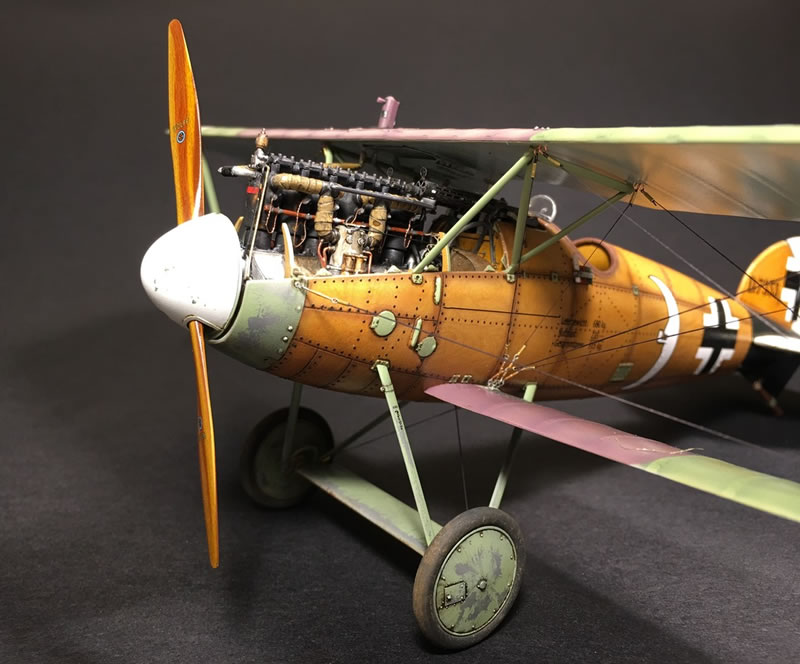 The Albatros is such a pleasure to build. The part fit is stellar, no sink marks, almost no filler needed.

I can't repeat enough how impressed I am by Wingnut Wings and their product offerings (so much so that since I finished the build I added two more Albatrosses to the exponentially growing Wingnut Wings stash!).

I finished the kit itself in Hans Joachim Hippel's Jasta 71 aircraft that had scored two victories by August 1918...

The choice itself was based on the fact it would give me the chance to do some woodworking, and I also liked the pipe smoking moon!

To the kit, I added the following extras (although the kit would still turn out a gem without any additions):

Paints used were Tamiya and Gunze acrylics, AK rust color set for the exhaust, and Gunze Mr metal color buffable lacquers for the metallics. Weathering was done with FM clay washes, enamels by AK and oils by Abteilung. Pigments for the tires are AK too.

Some things I would do differently next Albatros build would be the to tone down the preshading on the wood panelling, and probably use more toned down resin rivets as the purists will note that that Albatros had flush nail heads and not positive rivets (I know I know, but it does look cool with the resin rivets showing under the decals!). A big thank you to Walther's Solvaset and Microsol/Microset for making the decals conform! 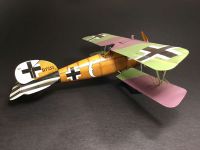 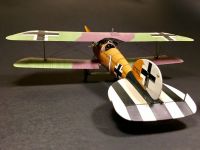 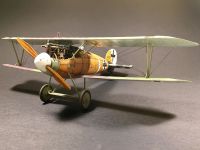 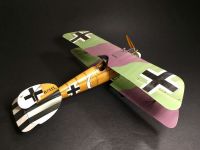 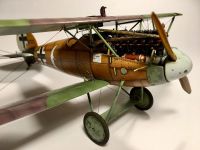 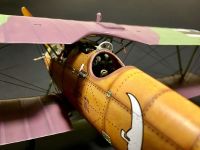 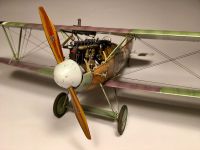 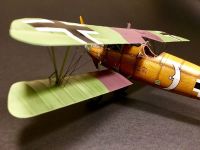 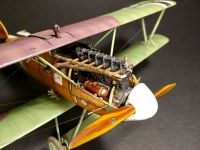 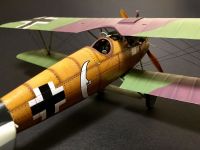 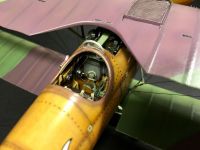 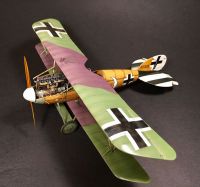 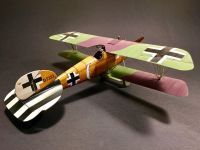 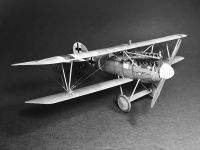 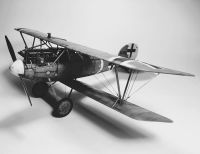