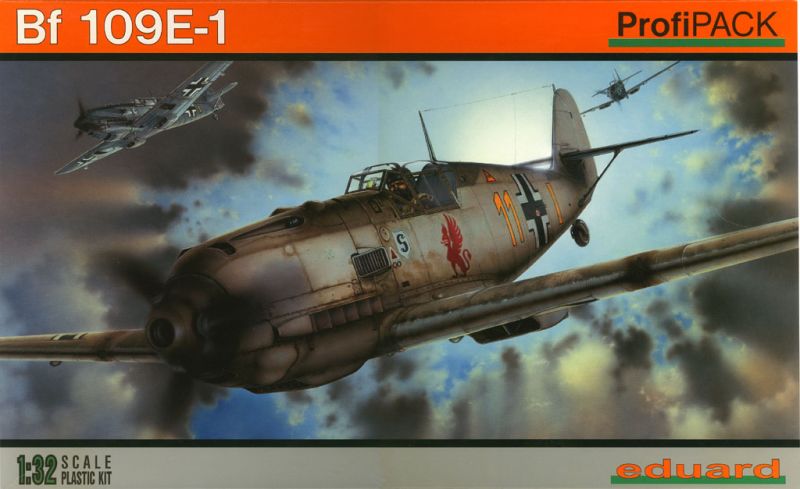 Four marking options are included in the Profipack edition whereas the Weekend edition only has the second scheme: