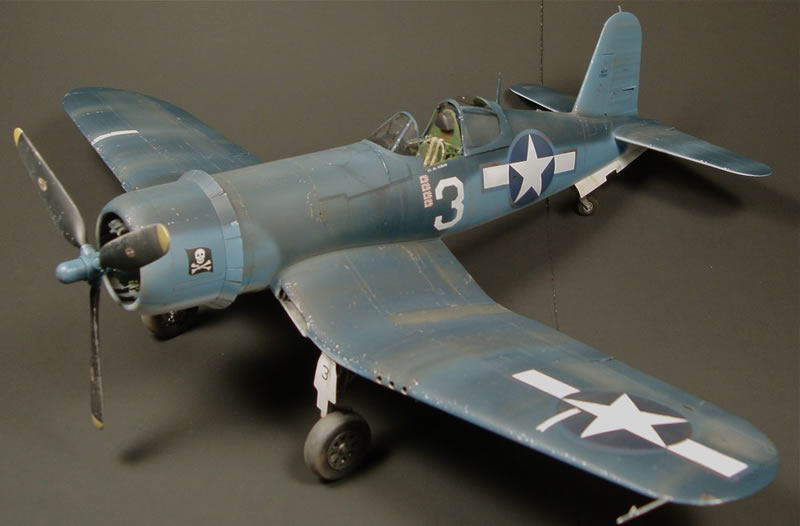 Here is my interpretation of Big Jim Streig's #3. I decided not to go with red surrounds as I feel the evidence is stronger that they were painted over by the time they got to the Solomon's. I do however believe that most if not all the original aircraft that arrived at Ondongo, were showing red through the blue that had been painted over them. I got some of my photos a little too blue when editing them, so know the ones that are more subdued capture the color better. I used Vector cowl, Barracuda wheels, Eduard fabric seat belts, Eagle Edition, Techmod (from the AJ press book) and kit decals. 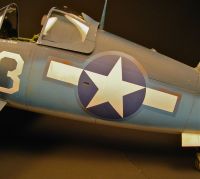 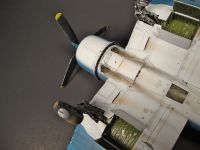 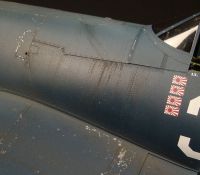 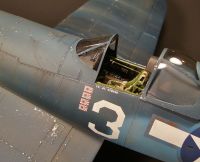 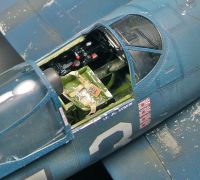