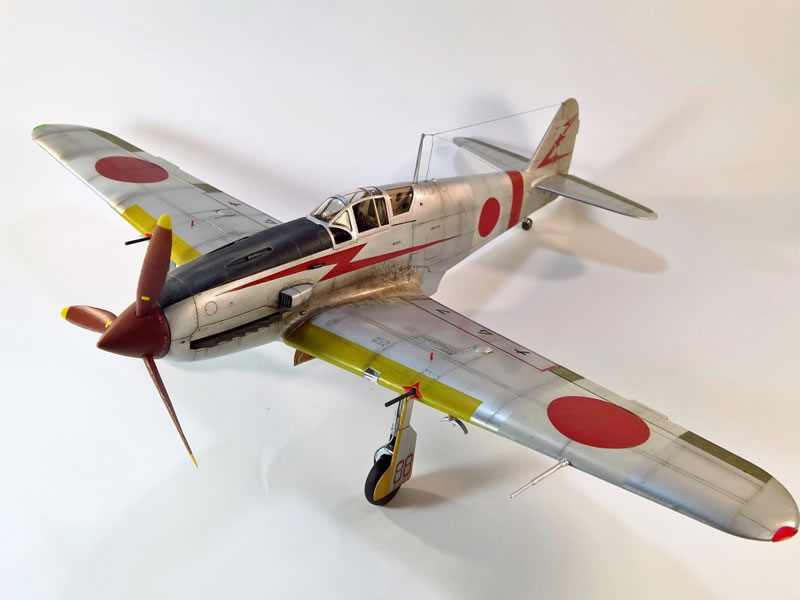 The aircraft has modified radio installation and dismantled Venturi tube, however some device (connecting rod?) previously hidden inside remained.

This machine was repainted several times between January and March 1945: green camouflage was removed in January (but some remnants of it remained on upper sides of ailerons, what I'm trying to show here), and in March she was camouflaged again with dark green mottling on upper surfaces and sides.

Many thanks for all the comments in my workshop thread, very much appreciated. 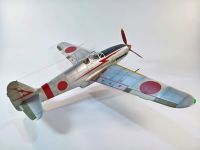 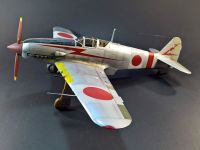 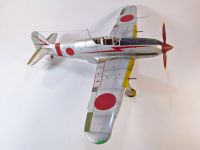 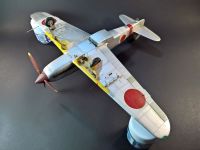 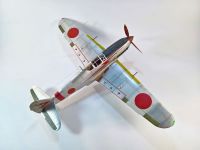 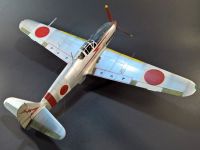 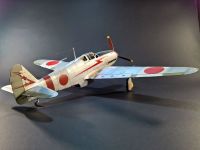 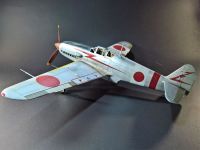 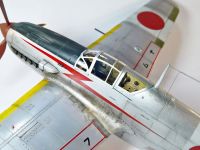 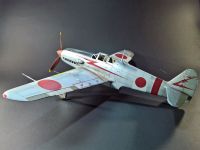 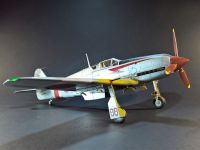 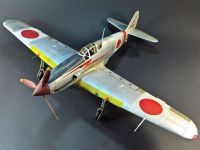 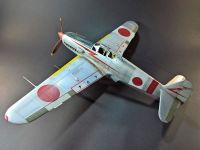 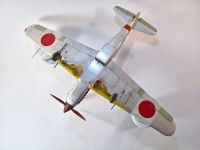 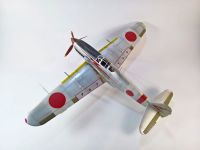 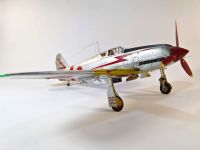 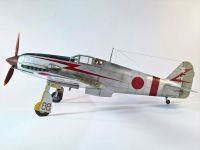 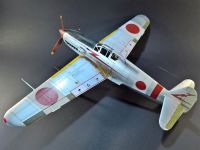