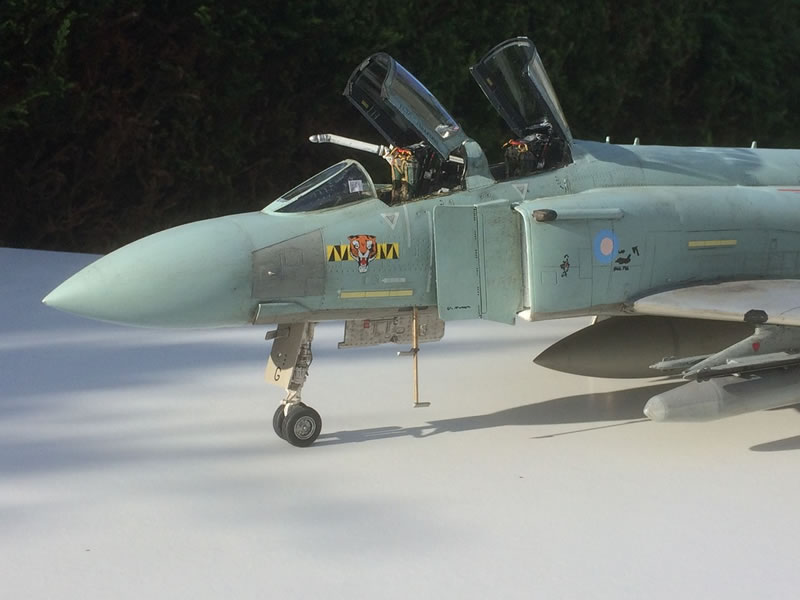 This is Tamiya's 1/32 F-4J finished as ZE352 74 Squadron RAF 1988. I bought the kit originally to do an FG1 conversion but with a kit being announced shortly after receipt decided I didn't need the pain of all that cutting and filling.

As we all know the UK Js were delivered in a funny colour so I wanted to emulate that but also wanted to do a scheme that was a bit out of the ordinary, ZE352 in 1988 seemed to offer this, she was bit worn and tired, had a replacement panel in RAF Barley grey and some zap graffiti. 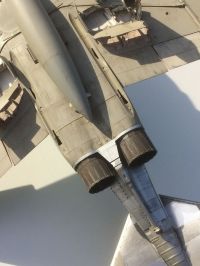 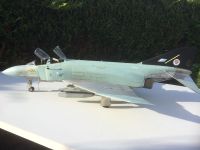 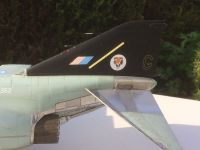 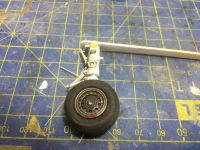 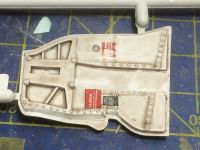 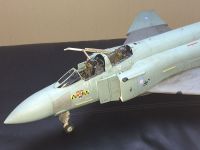 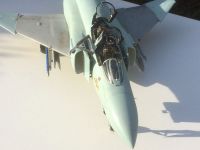 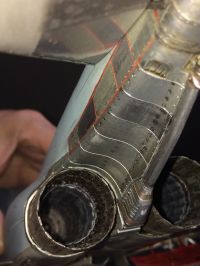 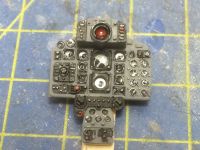 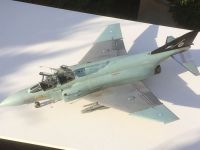 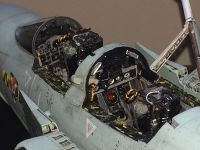 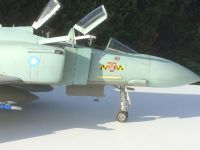