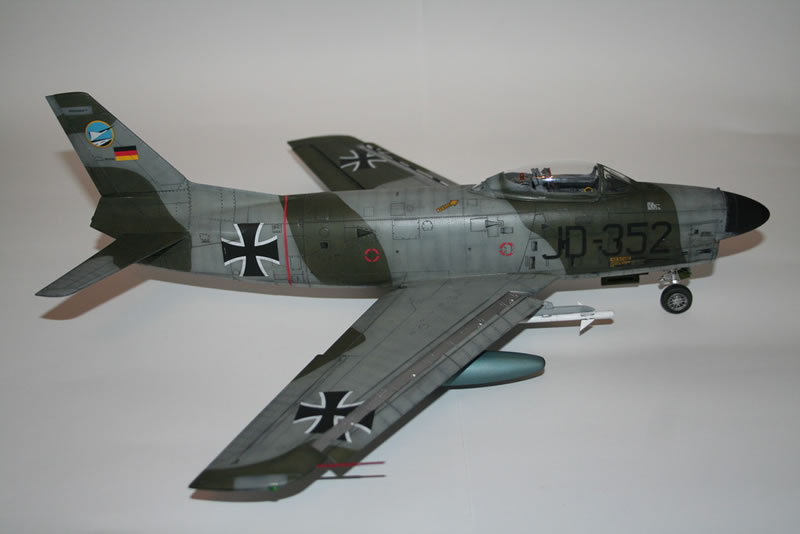 Well I will first say that this was my first Kitty Hawk kit after I heard a lot of good things about them, so after more than a few issues (for me anyway) on this one, I shall reserve judgement on the Kitty Hawk brand of kits. Ignoring the kit issues, this was my first modern Luftwaffe aircraft ever, so it was a nice change from the 'norm'. Built straight from the box, except a few cables added in the cockpit to liven it up a little. 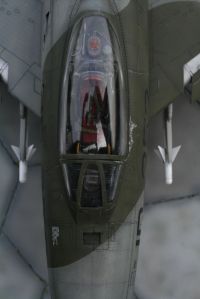