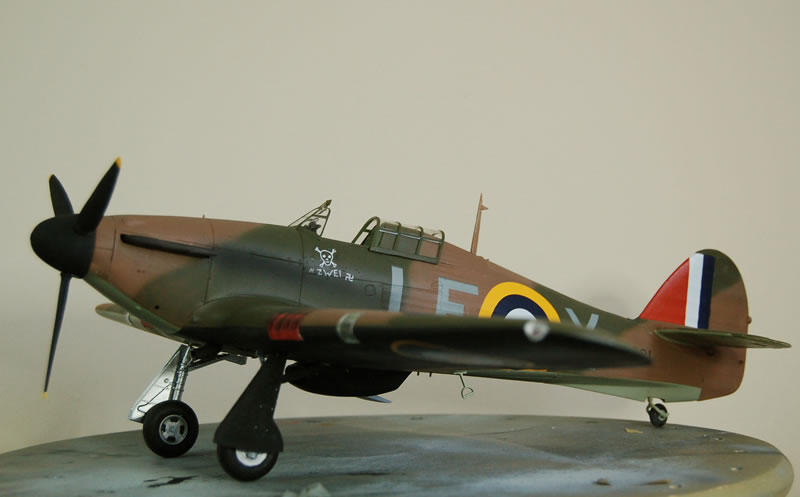 This has been a nice fun cheap build. It is built straight from the box. The only things I added were basic belts cut from a brown envelope, Airscale instruments that I had laying around and a partial Aveaology sheet. I say partially as I was too heavy handed with them and ruined them. The only ones used were the "ZWEI" under the cockpit and the serials. The roundels are from the kit and the codes IU masked and airbrushed on. Weathering has been kept to a bare minimum with only exhaust and gun stains airbrushed on. Took just over a week and the actual kit was only 25 quid, so its been a great build. So much less stress than adding extra detail. Mosquito and Spitfire next for the 1/24 collection! 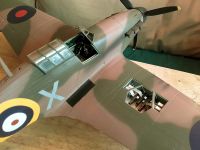 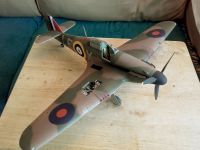 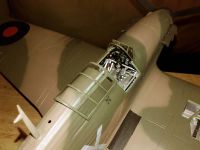 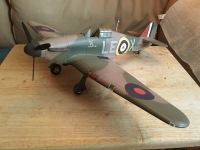