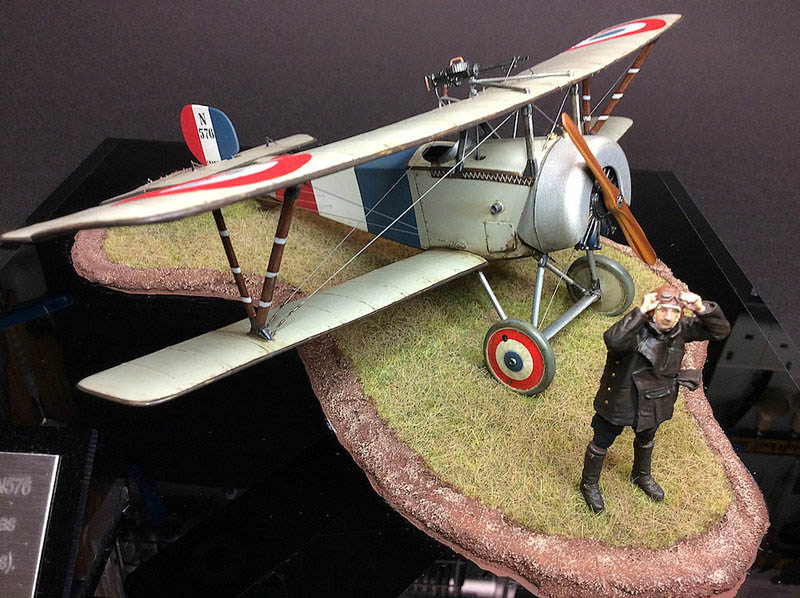 A full build (in PDF format) is available to view or download from the following link:

Born on 8 August 1895 in Jouy-sur-Morin. Navarre earned Civil Pilot's Brevet No. 581 on 22 August 1911, which allowed him immediate entry into French military aviation in August 1914, when the World War One began. Navarre went on to gain 12 confirmed victories, three flying Morane Saulnier aircraft and nine flying Nieuport aircraft. During this period he became known as ‘The Sentinal of Verdun’, due to his habit of flying low over the French troops on the ground, which promoted morale at that time.

On 17 June 1916, Navarre was shot down and sustained severe head injuries from which he never fully recovered. Navarre's younger brother was killed in a flying accident at about the same time. Navarre was removed from active duty and sent to a sanatorium to convalesce. Nearly two years later he would return to duty, although he would not again fly in combat.

After the end of hostilities, a victory parade was planned on the Champs Élysées on 14 July 1919. However, the high command ordered airmen to participate on foot rather than flying their aircraft. The headstrong 'heroes of the air' took this as an insult. At a meeting in the 'Fouquet' bar on the Champs Élysées, they decided to respond to this affront by selecting one of their number to fly to Paris and through the Arc de Triomphe. Navarre, as the first among the aces, was considered the ideal choice despite his injuries. Tragically, however, while practicing for this stunt, Navarre was killed when his aircraft crashed at Villacoublay aerodrome on 10 July. He was only 23 years old. 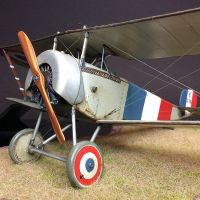 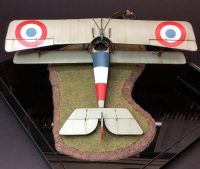 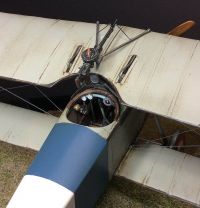 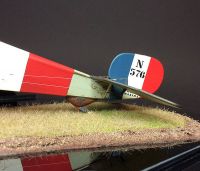 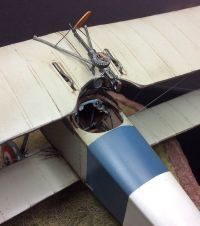