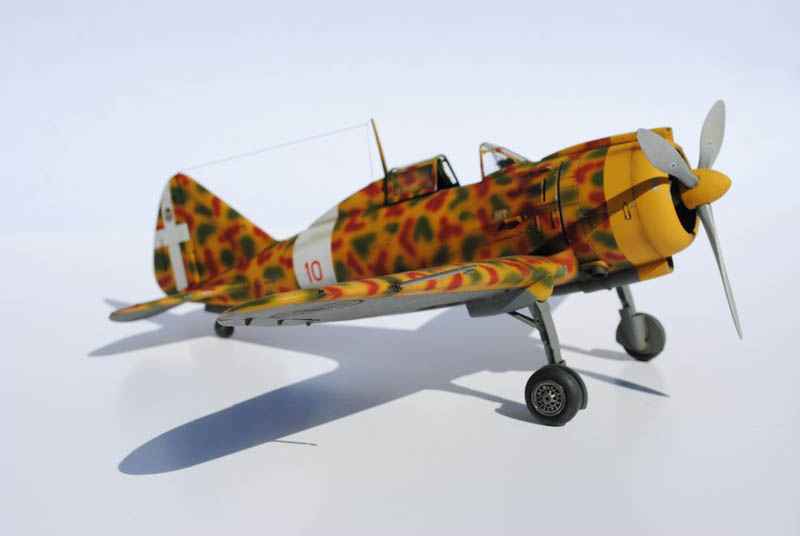 A virtual out of the box build.

Silver Wings' Reggiane Re.2000 Falco was a straight forward build without any mayor vices or dramas.

I substituted the kit's etched seat belts for a set from Eduard, and I had to rebuild the cockpit floor as it was too short.

The camouflage was painted using enamels from the Colourcoats range, which are the old White Ensign paints. 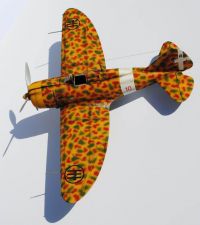