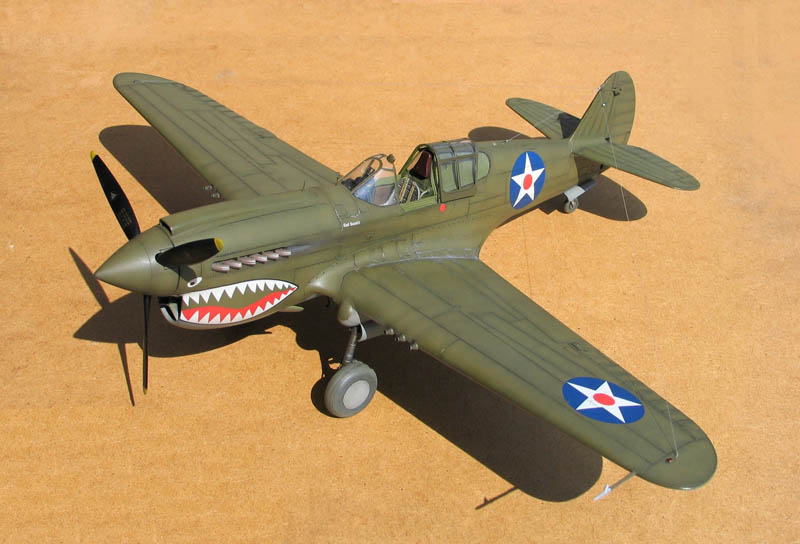 This is 1/32 Hasegawa P-40E Warhawk finished with the markings of “Old Exterminator” flown by Colonel Robert L. Scott in Assam - India during April-May 1942.

The name “Old Exterminator”was not painted on the aircraft. Scott refered to the machine by this appellation following a particularly successful strafing mission against Japanese Infantry on the Burma Road, 9 May 1942.

Note that no serial displayed on the tail. 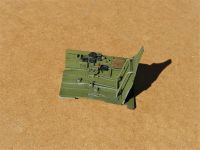 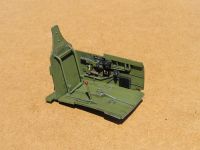 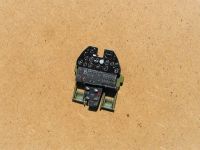 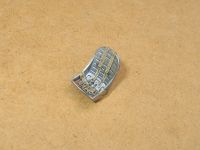 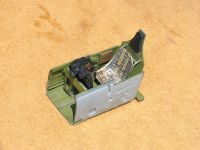 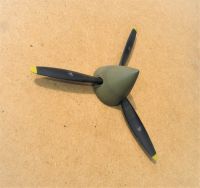 Painting was done with Gunze acrylics. 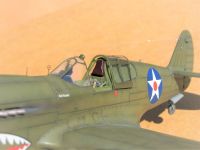 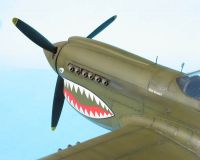 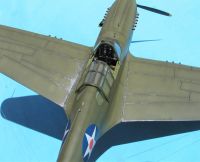 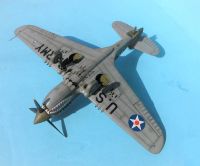 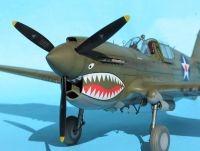 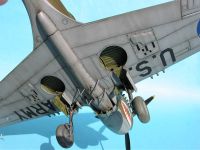 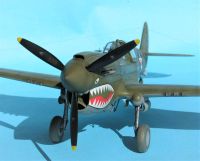 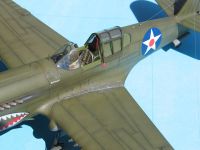 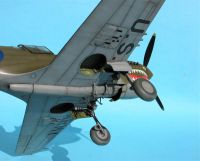 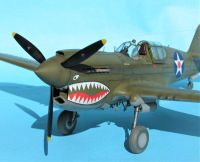 You can find full build process in the forums.

During the final finishing touches I realised that “U.S. ARMY” decals were too far forward on the wing. The reason is the mistake on decal sheet instruction guide. It was too late to fix it so we will just have to live with it.