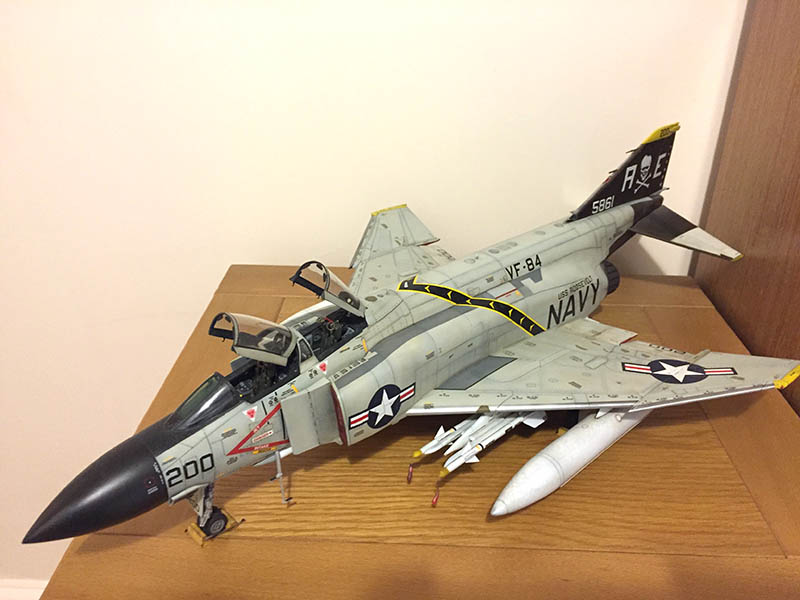 I was keen to tackle this kit after a friend and fellow member on this site, Dave Eales, produced a fantastic RAF F-4.

I used Aires resin cockpit which I think was a little over the top. The kit cockpit was fine. Maybe just a pair of resin seats and some PE on the canopy frames would have done.

Aires nozzles were also used which were great. I didn't want to tackle, or pay for, the seamless intakes so I used some intake covers. Finished off with some sidewinder nose covers and chocks.

Paints were MRP, Tamiya and AK Extreme Metal. Weathering was Tamiya dark brown and black panel line washes along with Ammo oil brushers. This is the first time I have weathered with oils and I like the effects you can get. Also the first time I have tried the salt chipping method. I will experiment with this more as I like this as well. Some silvering on the decals which try as I might I could not resolve. 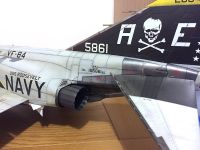 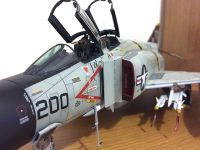 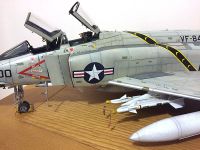 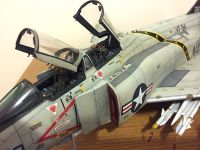 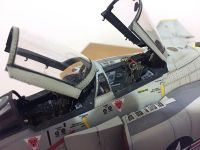 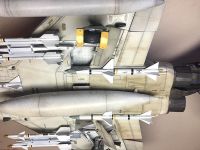 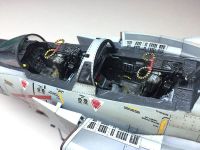 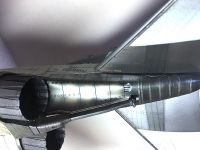 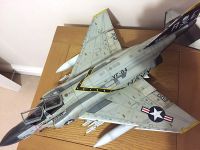 Overall very happy and most importantly, some lessons learnt for future projects.