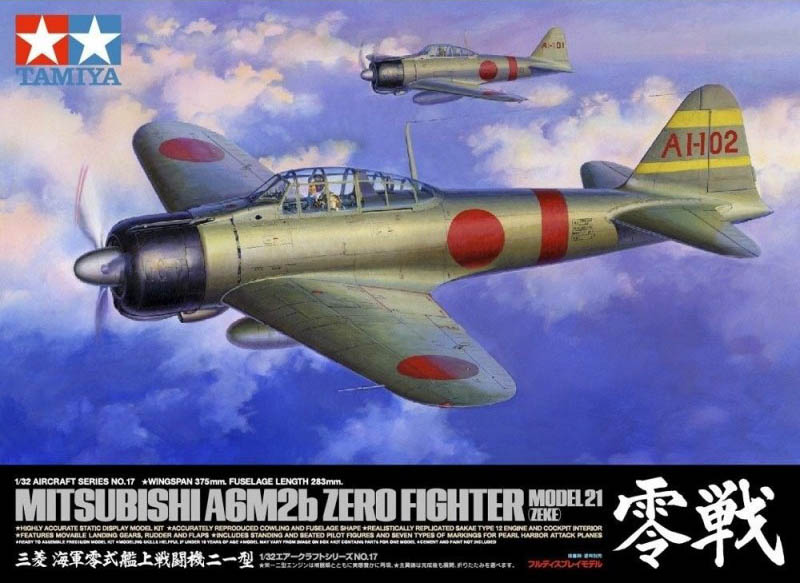 The Tamiya A6M2, like its A6M5 predecessor, has received high praise for its quality. But it is not perfect and so the following list addresses some possible improvements to the kit.

For the most part the kit is designed to replicate a Mitsubishi-built A6M2. However it is also possible to build the Nakajima version with the parts included in the kit. Several of the sprues and parts were originally used in the A6M5 kit and are usable to recreate the later Nakajima-built Type 21 Zero.

It should be noted that establishing the dates of the changes in the details on the Nakajima-built A6M2 can be problematic. The changes can be noted on surviving Type 21s, but this only gives a date when the revisions have already been adopted. The exact date when these revisions were first implemented often cannot be established.

The following sections reference the steps in the Tamiya kit instructions. 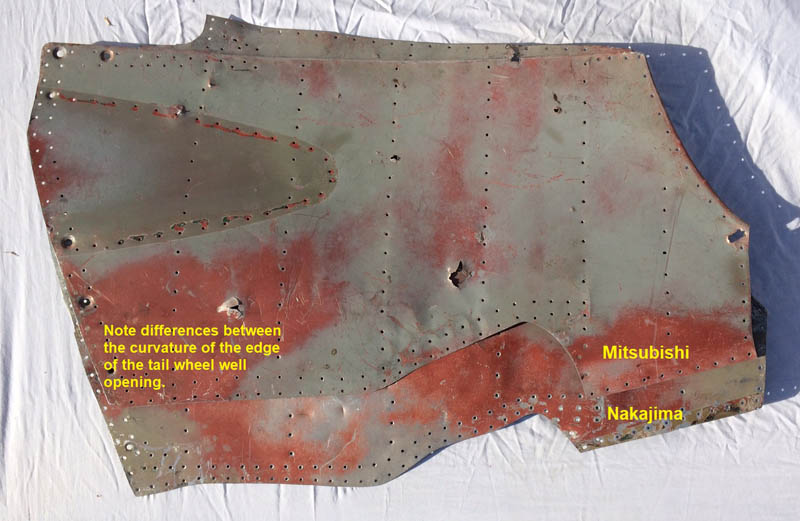 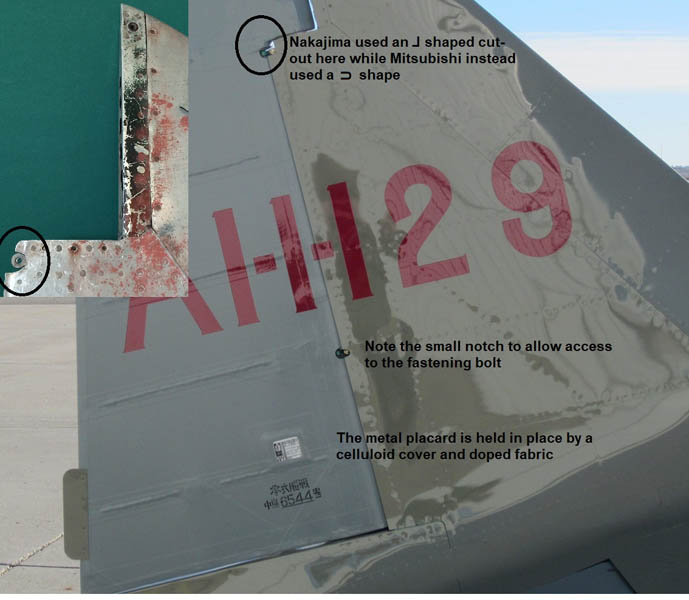 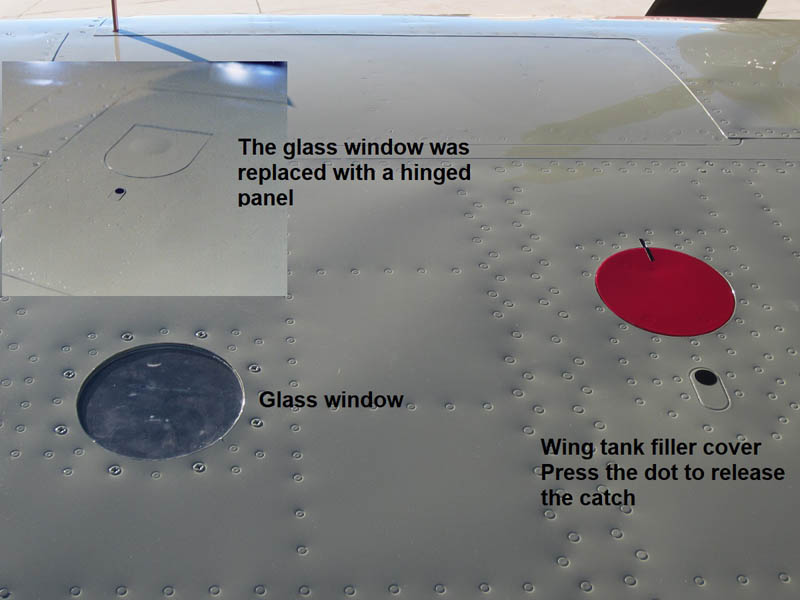 The outer face of each lower landing gear strut should have six rosette welds on it until this was changed to a single vertical weld in October 1943. 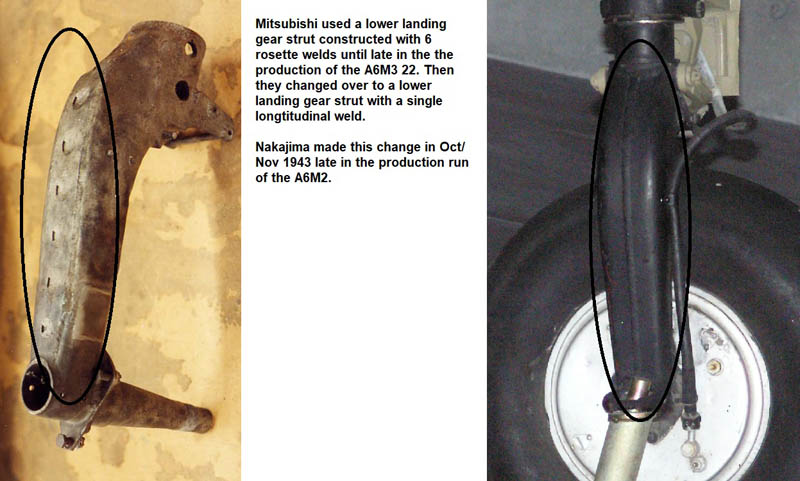 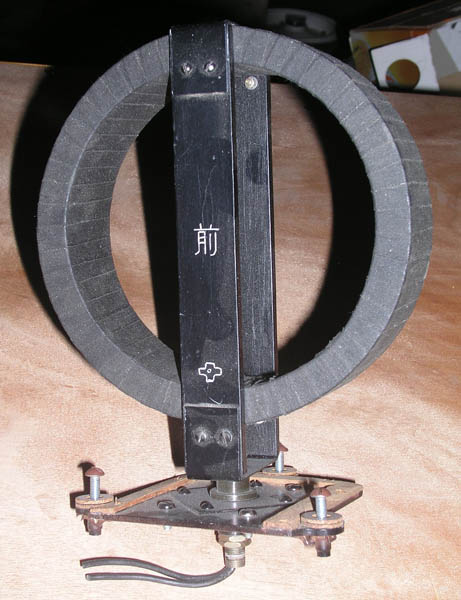 -Prior to August 1942 Nakajima Zeros did not have a white edge around the fuselage hinomaru. After that date this surround became a standard marking.

Apart from the references to paint application provided in the text above there are a few additional points to consider. 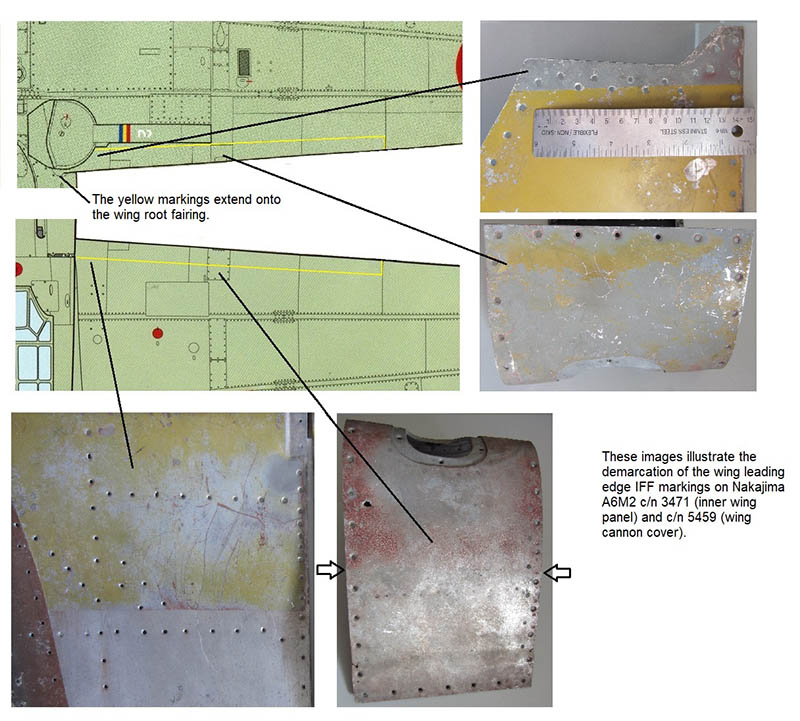 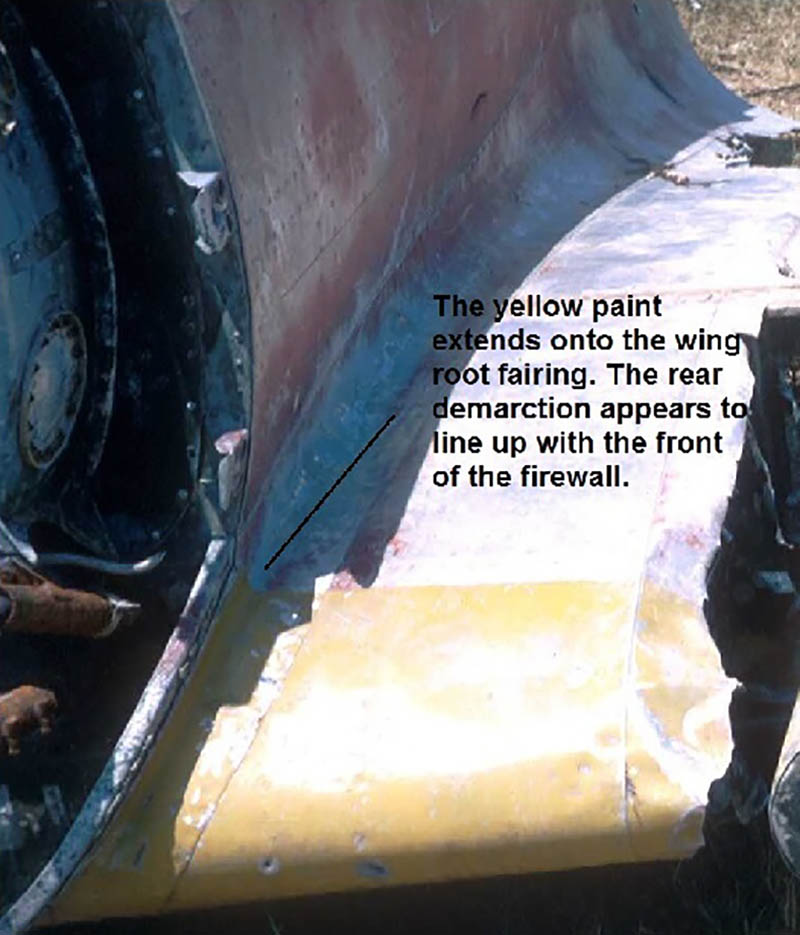 Some suggested paint matches are: