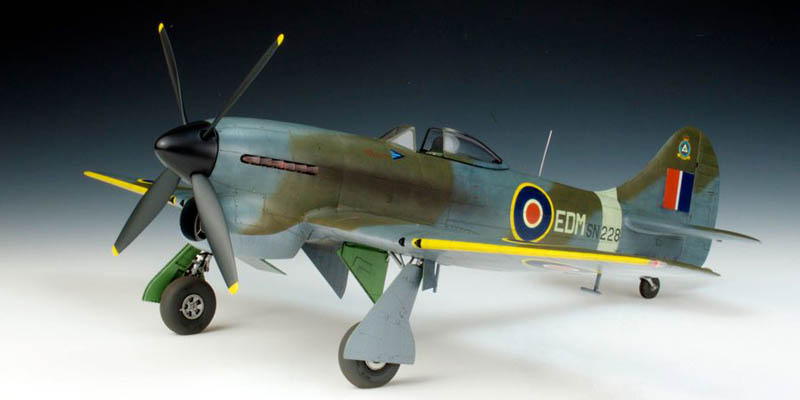 A Thing Divine For Nothing Natural I Ever Saw So Nobel

Special Hobby Tempest Mk.V #32052 was used for Evan Mackie's mount. Mackie, RNZAF, was the highest scoring Tempest ace with 20+ kills. Albeit, most of Mackies kills were in Spitfires.

This kit is a most difficult build. I started this almost two years ago and binned it several times as my mojo was clearly flattened with this. From the cockpit, wing root and landing gear construction offered me plenty of WTFFF! and Are You Kidding Me! moments. There was a good chance you may have heard my screams. This kit is clearly recommended for experienced modellers only.

I chose Mackie's aircraft as I have several Kiwi friends and the lack of ordinance and invasion stripes show the beautiful lines of the Tempest. Weathering kept to a minimum as this aircraft was delivered to Mackie May 1945. See my build log. 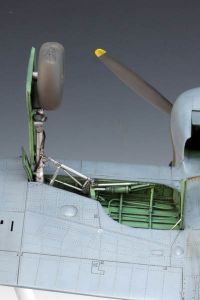 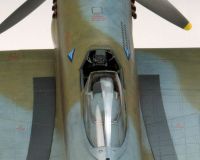 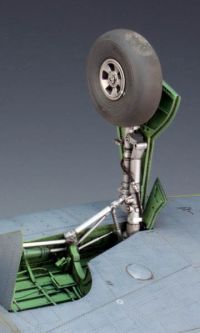 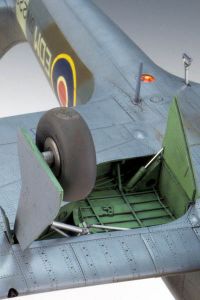 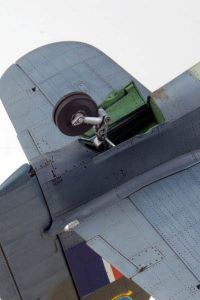 These publications, highly recommended, were critical helping me on this build. Especially the landing gear rake.