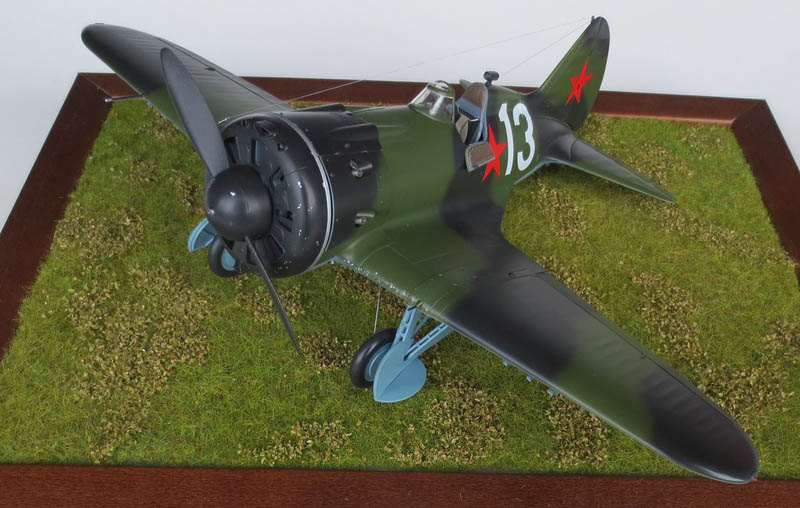 Here is my Polikarpov I-16 Type 24 I build for our IPMS-NL magazine "Modelbouw in Plastic" (MIP). It features in the first issue of 2020.

I chose to model "white 13" which has a nice two-tone camouflage of green AMT-4 and black AMT-6. The underside is light blue AMT-7.

For the first time I used MRP lacquer paints and indeed, they are a joy to use, provided you use their own primer.

As is well known by now, the ICM kit is very nice and will give a great result out of the box. However, I decided to dress it up a little bit.

Scratch additions, including continuation of the fuselage under the floor by pieces of card and strip. The instrument panel is build-up from several Eduard etched parts: 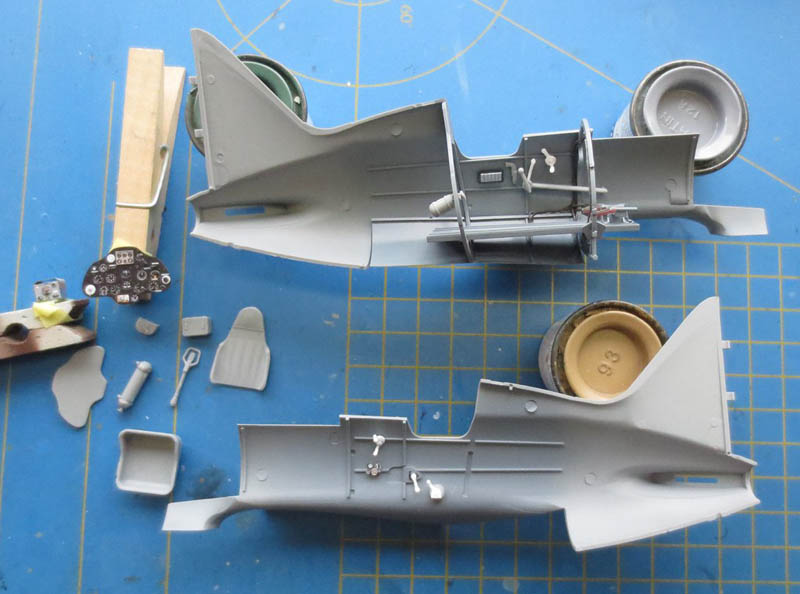 Here it is all painted. The wires represent the undercarriage retraction cables, they were painted after the fuselage was closed: 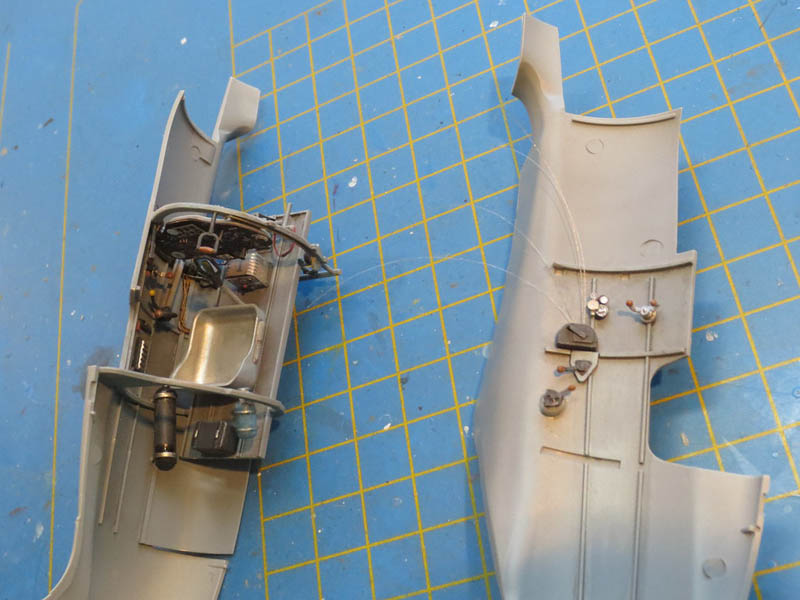 The Eduard seat belts were not great. I had to lengthen the waist straps with masking tape to make them work and look like the drawing in the instructions. In the picture, the lengthening pieces are not yet painted and connected. The seat back was removed and later added after painting to ease masking: 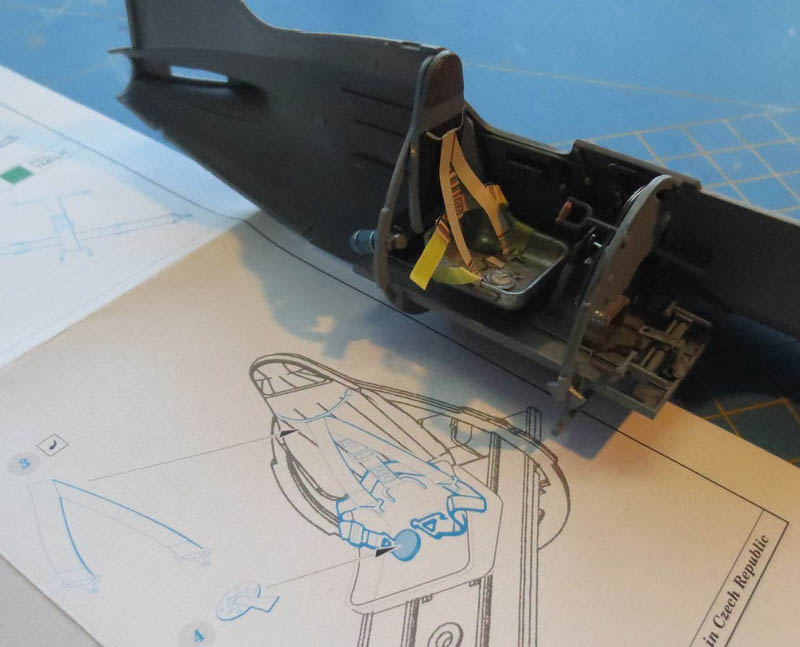 If you add rockets under the wing, you have to add a representation of metal plates on the under surface. Without them the linen wing cover would be set to fire during launch of the rockets. I used thin plasticard for this: 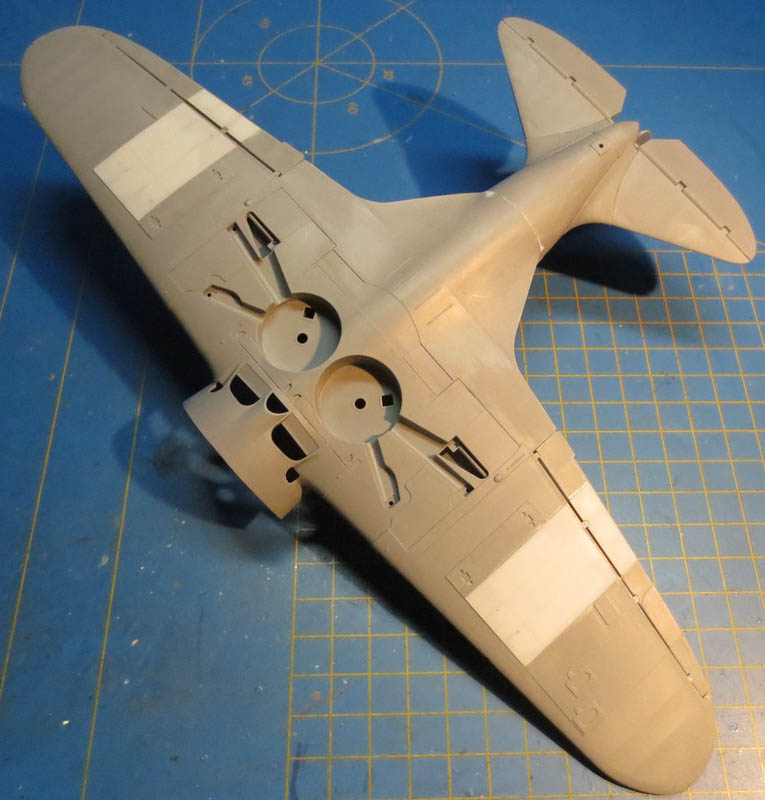 Here is the engine. I added an air scoop above the carburettor and an oil cooler below. I decided not to add any ignition and control cables: 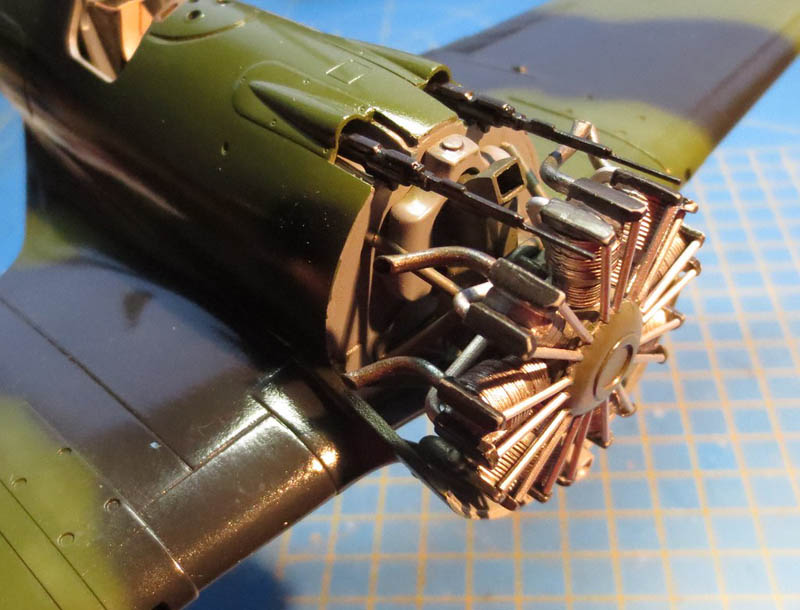 The model won a silver medal in the contest of last year's Euro Scale Modelling.