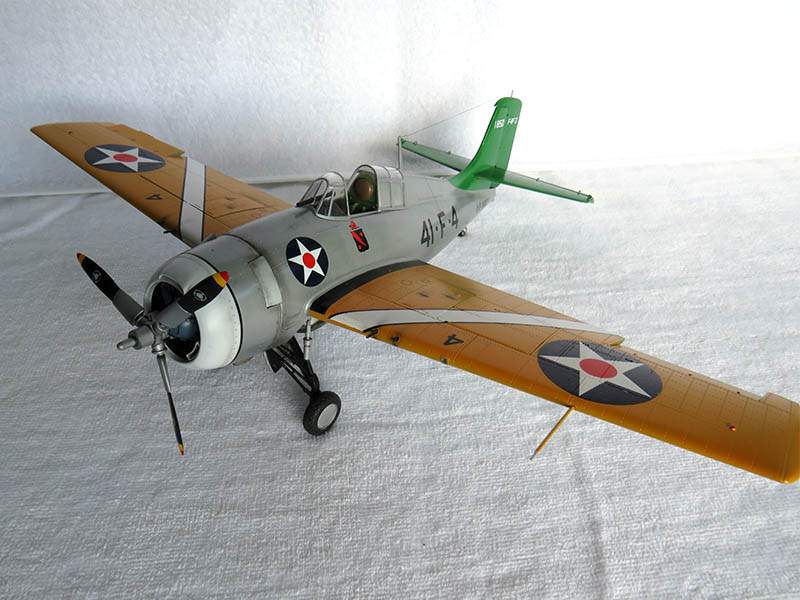 This squadron was assigned to the aircraft carrier USS Ranger (CV-4) and the aircraft had bright pre-war markings with Glossy Willow Green tail surfaces and chrome yellow upper wings. The fuselage was painted aluminium.

Neutrality Patrol aircraft were distinctly marked to identify them as American. For this purpose, Wildcats carried a national insignia on both sides of the forward fuselage.

This model was built out-of-box . The only modifications were the use of a set of Eduard seat belts and adding scratch built ignition leads using fine copper wire. 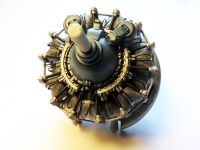 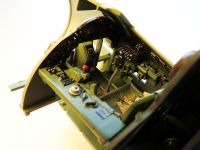 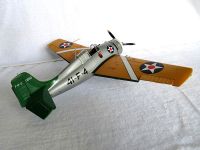 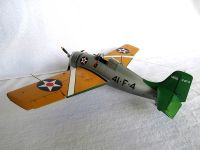 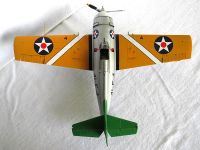 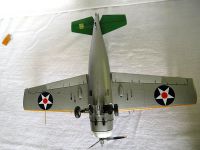 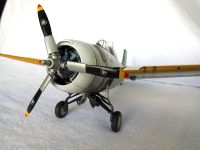 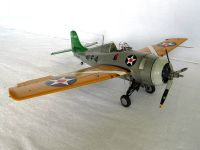 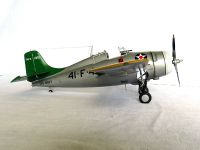 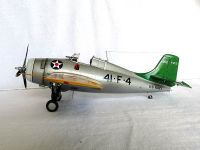