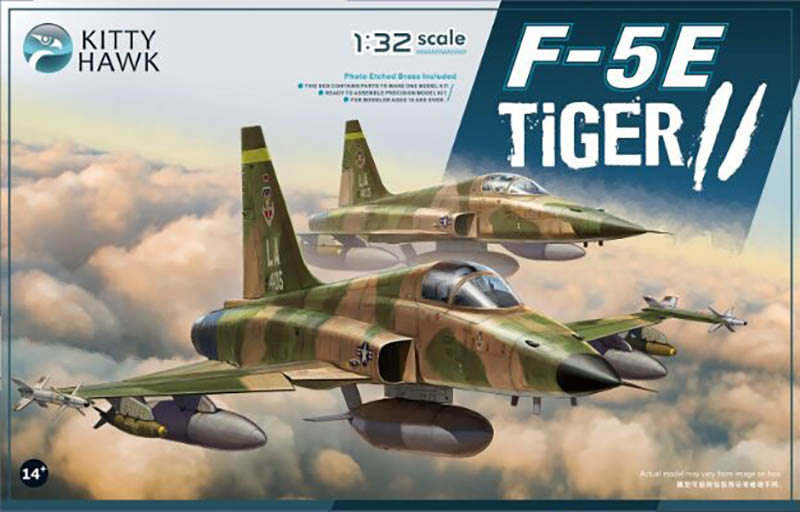 2. FUSELAGE (from Front to Rear)

For more information regarding the kit schemes and the required modifications, please refer to the LSP forum F-5 SIG thread in the LSP discussion forum.

Finally, do not forget the Hasegawa kit can be found for cheap prices and may be the source of some interesting parts such as: