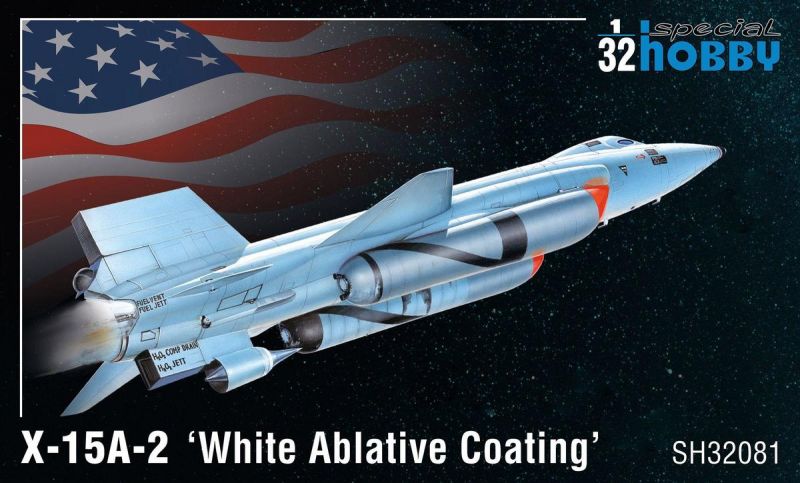 The following list is intended to help modelers in improving scale accuracy of an airplane model replica. In no way it is intended to support or be offensive towards a scale model company.