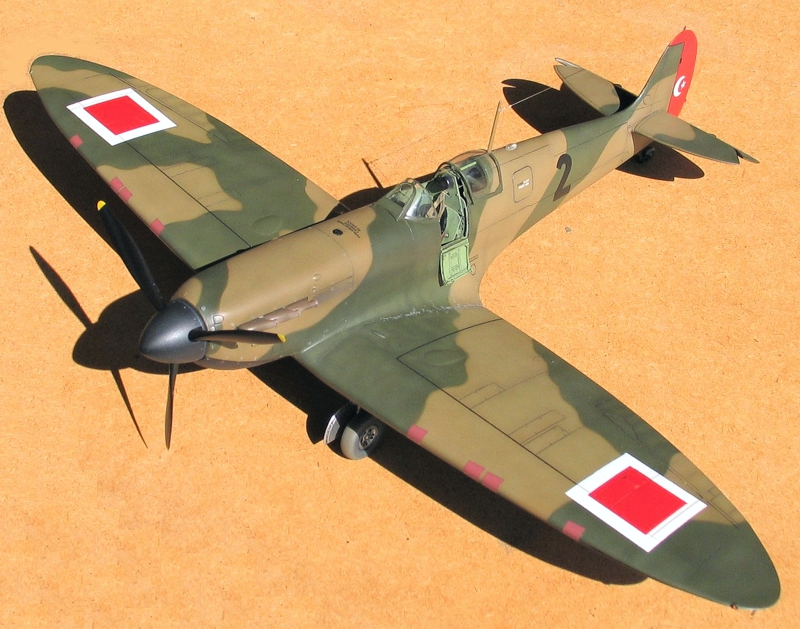 Turkey ordered 15 Spitfire Mk.I, but due to British Defense requirements after the outbreak of WWII, delivery of the aircraft was cancelled and only two of this order were received in May 1940. These were carrying Turkish serials 2902 and 2903. 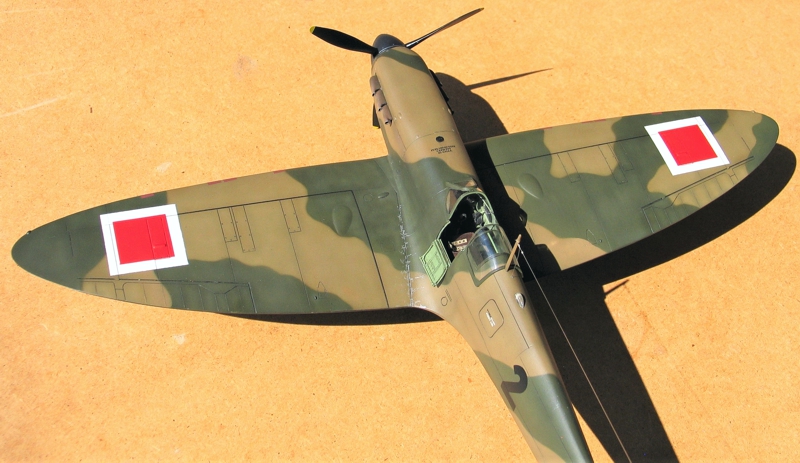 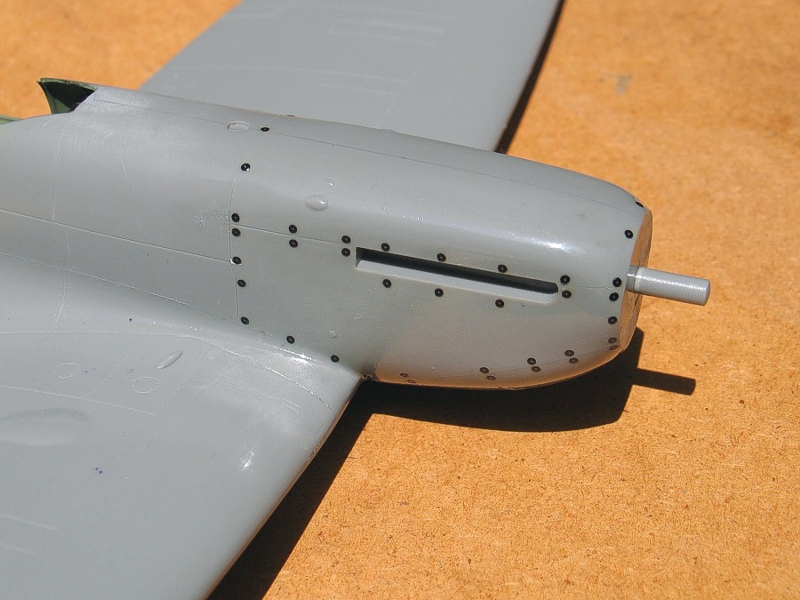 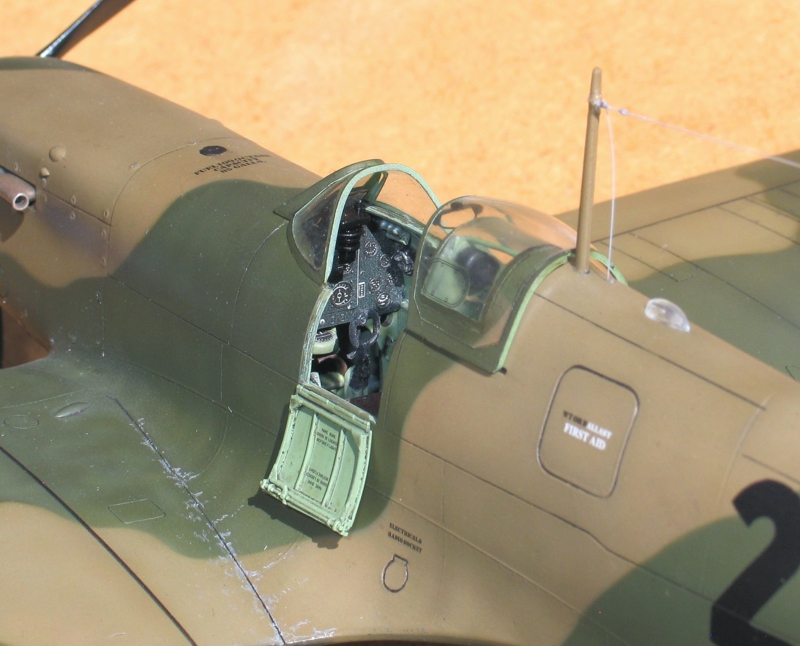 National insignias were painted by masking.

Number "2 " and early style crescent painted by hand made masks from Ozkan Turker. The star on the rudder is from Turquoise decals. 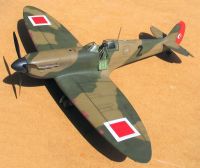 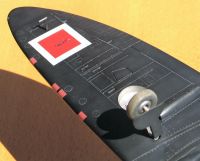 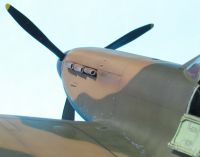 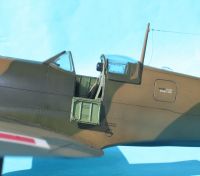 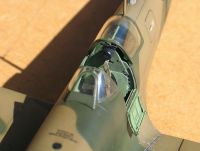 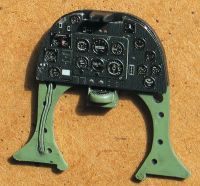 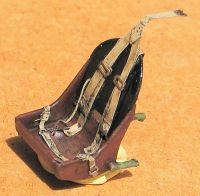 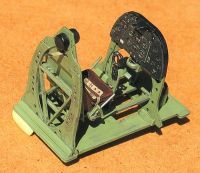 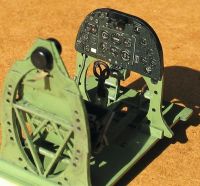 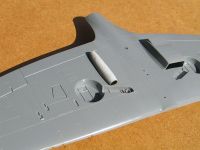 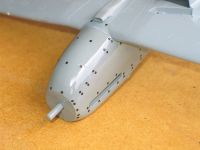 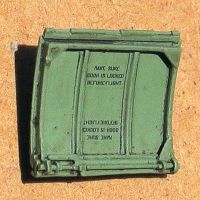 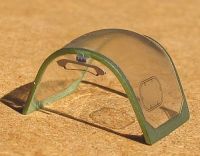