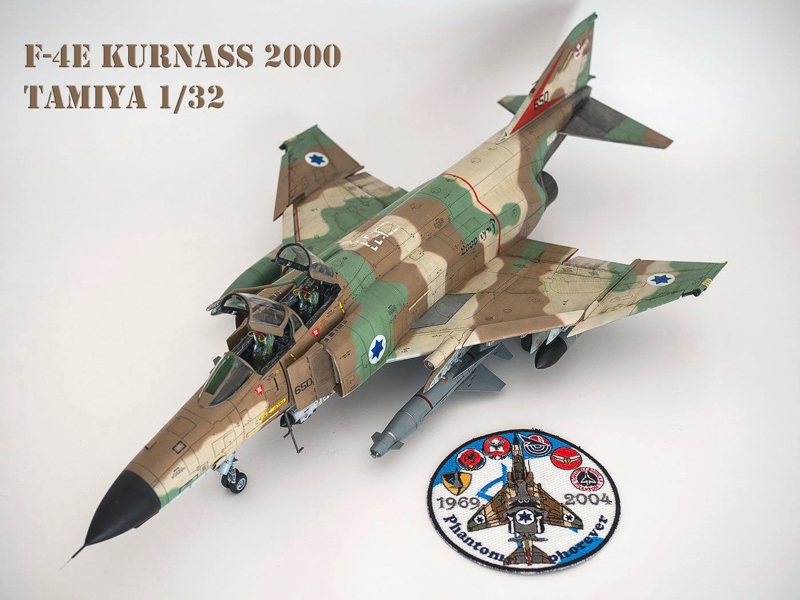 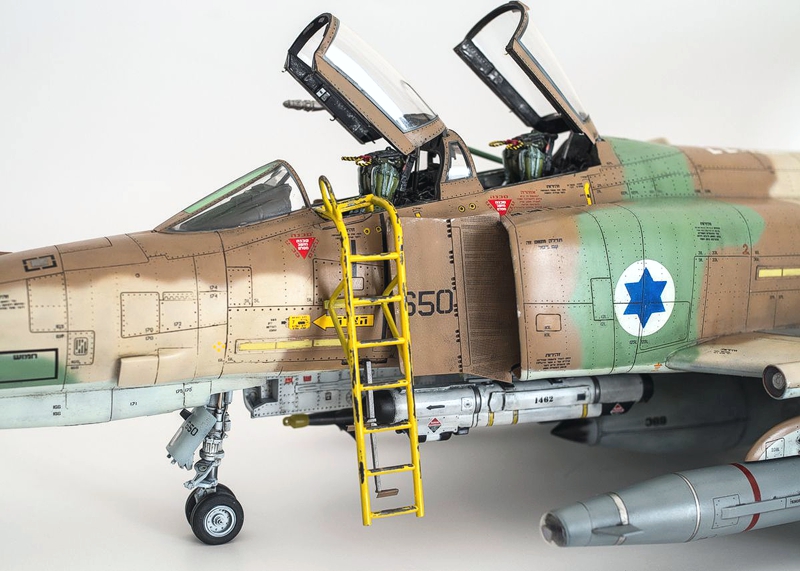 The F-4E kit from Tamiya is used as a basis. The building was quite comfortable, I did not encounter any major problems. I used the cockpit from Avionix, of course, supplemented with modifications for the Kurnass 2000 version including MFDs, a few switches, and a new HUD. I also used the seamless intakes from Real Model and thanks to Miro Medzihradsky for the dimensionally accurate engine nozzles. 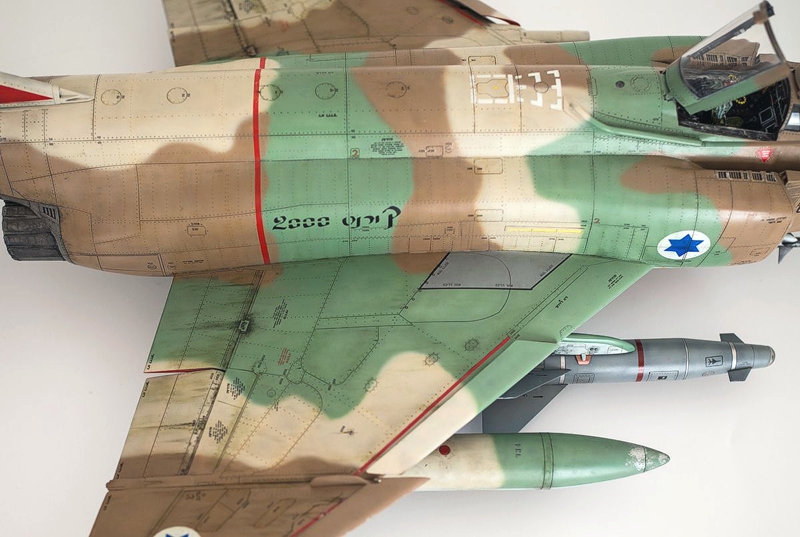 What bothered me the most was the slatted wing, but I think that the result revived the model. The AGM-142 with a pod are from the F-16I kit, but it was necessary to enlarge the pylons because they were specially adapted for these missiles and I also redesigned the guidance part of the missiles. The outer pylon for AN/ASW-55 is from Real Model. 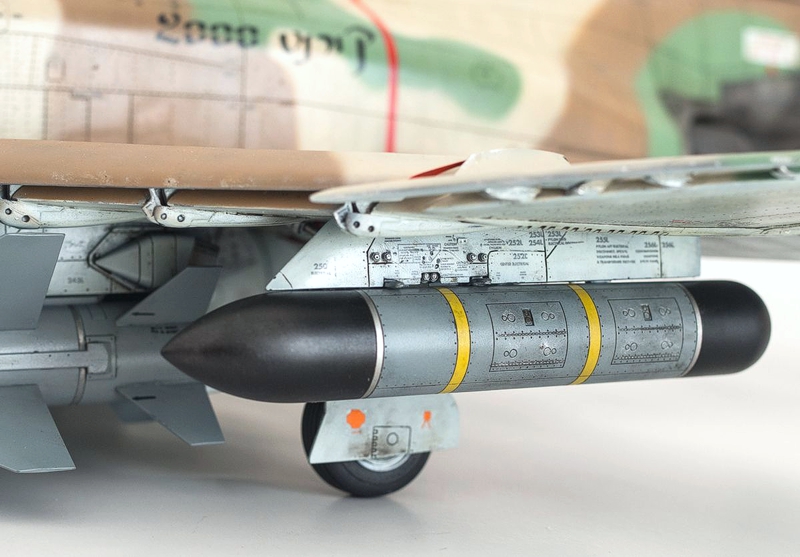 The AN/ALQ-184 (short) ECM’s are from AMS Resin and the adapter for ECM and reduction for the Sidewinder to the AIM-7 shaft are homemade. The refueling probe is from Isracast. The armor plates in the lower part are cut out with a plotter, the central fuel tank is from the F-4J kit modified to the IAF standard. The wheels and arresting hook are produced by Eduard. 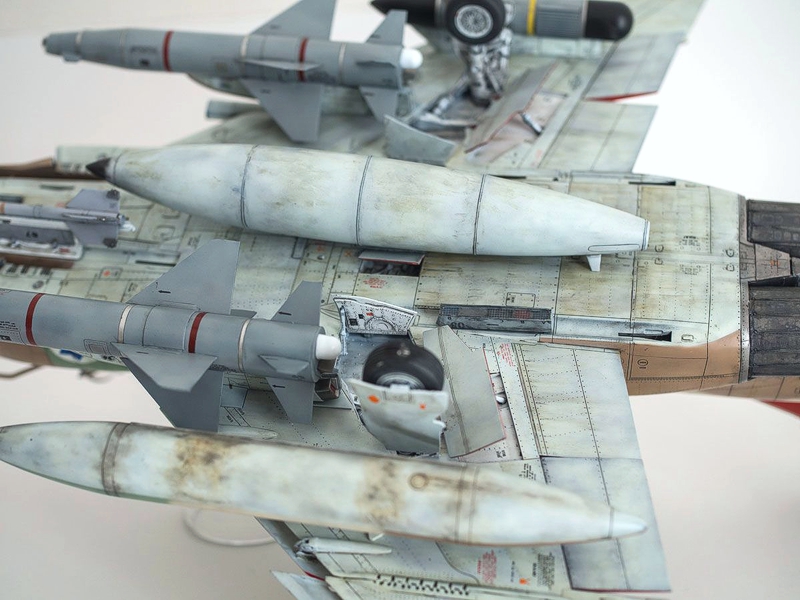 The whole model was re-scribed and riveted according to available materials. MRP colors and Ammo of MIG washes were used on the surface. The decals from Isracast are complemented by Hebrew stencils from Skys Decals.

References are from Isracast and Double Ugly Books. 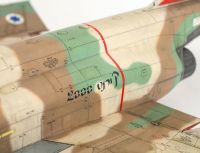 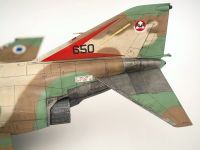 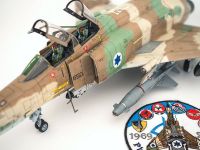 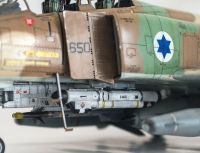 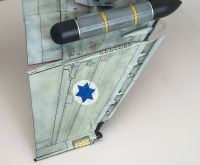 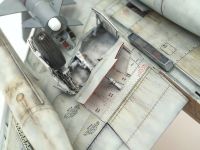 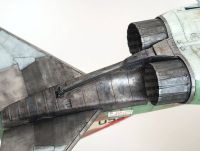 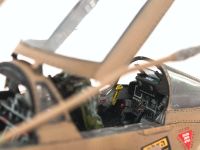 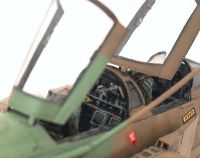