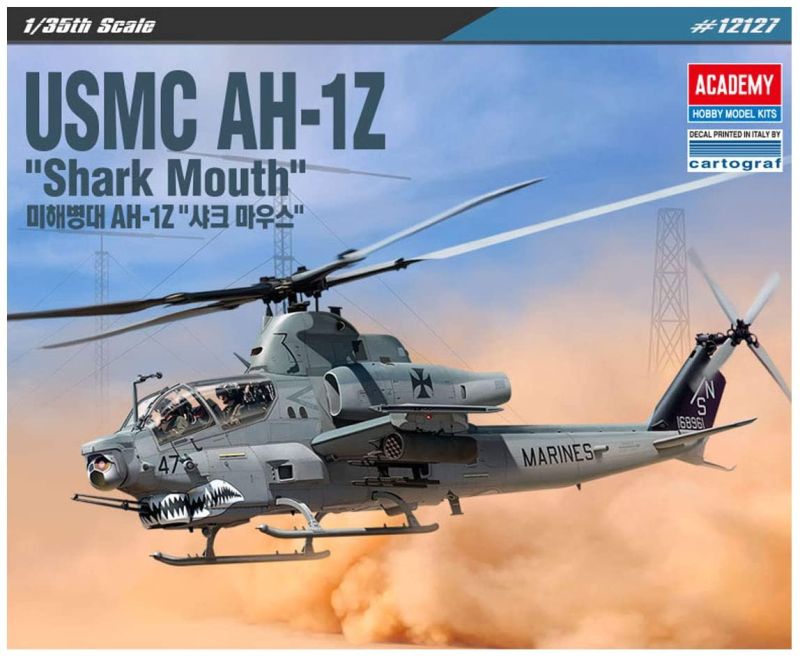 The following list is intended to help modelers in improving scale accuracy of an airplane model replica. In no way it is intended to support or be offensive towards a scale model company.

2. FUSELAGE (from front to rear)

Unfortunately, NO written reference has yet been dedicated to the Bell AH-1Z in spite of the fact that mark appeared more than ten years ago! Accordingly, all pictures and technical manual extracts data used to assess the accuracy of that kit were found on the Internet.

The following PDF documents were used: