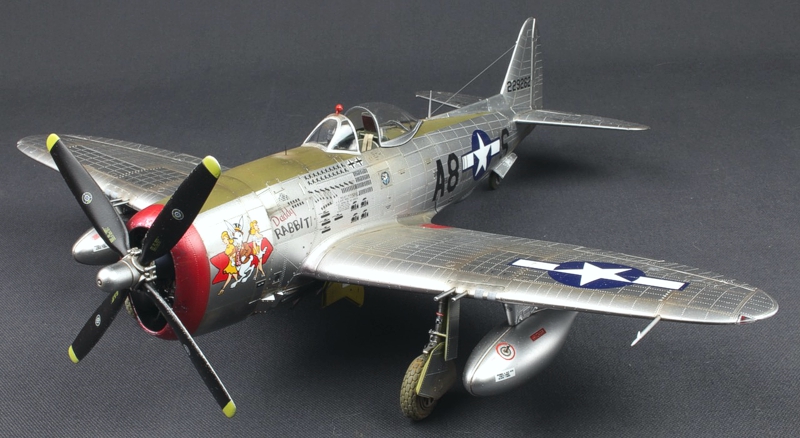 This kit is of the standard Trumpeter quality: the overall look is good but fine detailing is not to be found here. I decided to build a late war P-47D equipped with drop tanks filled with napalm. In the final stages of WWII, napalm bombs were indeed dropped in the ETO. On the internet I found some good photographs of such drop tanks with their igniters. 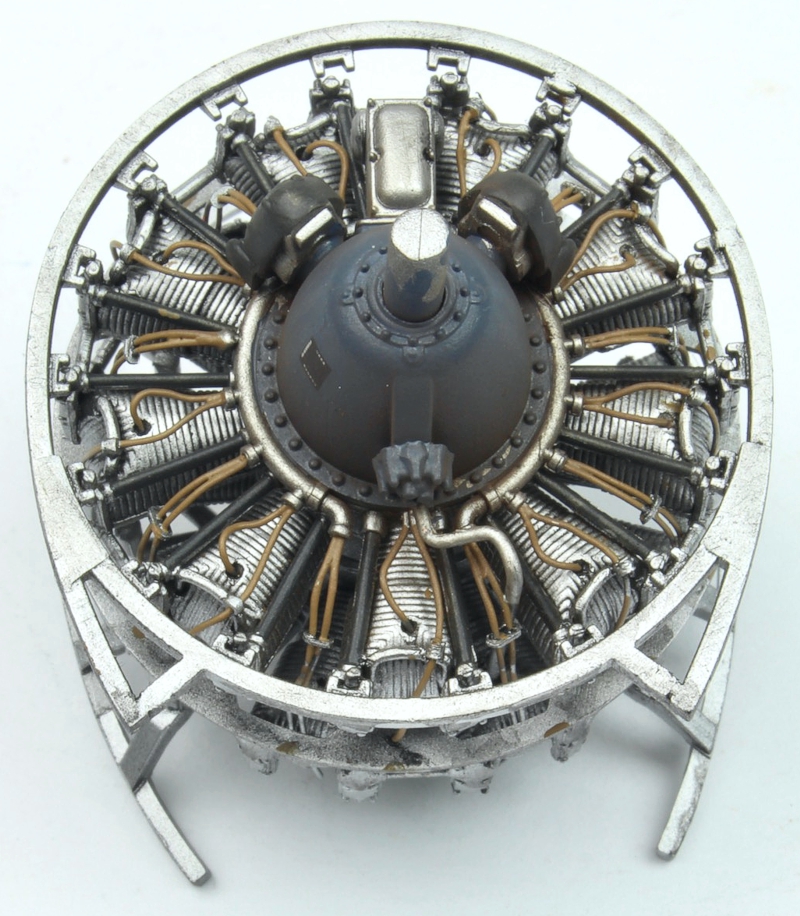 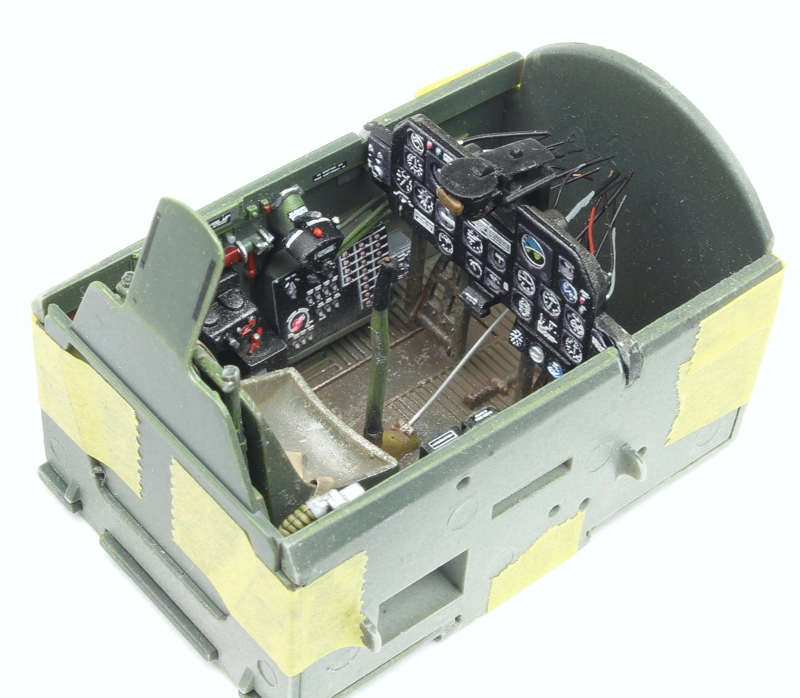 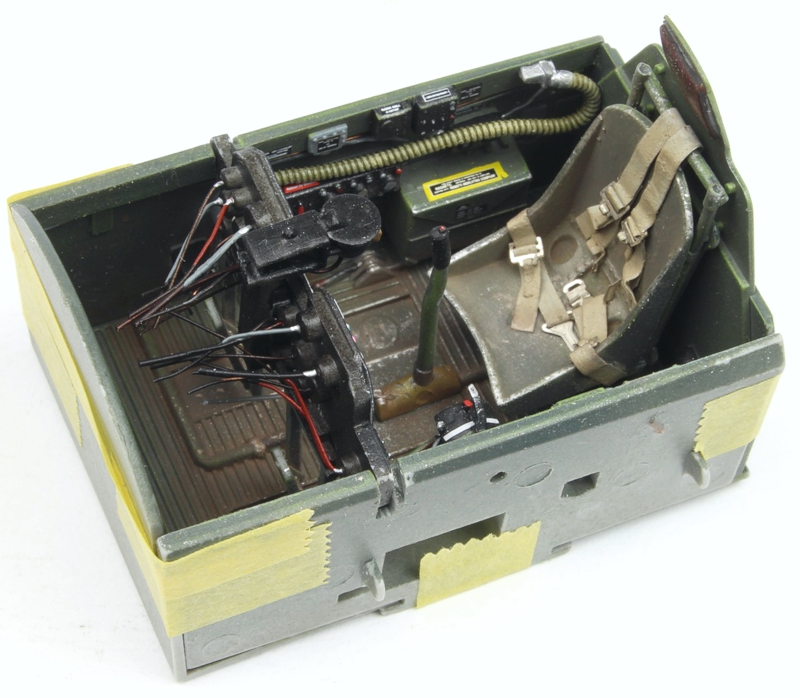 The kit was put together mostly straight from the box. I added the ignition harness and some other wiring to the big Pratt & Whitney radial engine and the landing gear received brake lines. In the cockpit I used the instruments from Kits-World and the buckles of the HGW Models safety belts. The belts were made from flattened lead strips. Some tubing, wiring and handles were added in the cockpit as well. 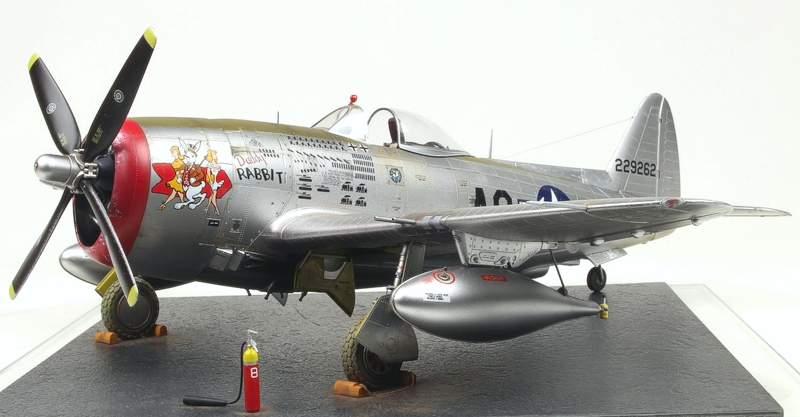 On the very simple base I added wheel chocks and a single fire extinguisher.

I used paints from Alclad, MRP, AK, Vallejo and Humbrol.

For questions or remarks: go to lucjanssen32nd.com 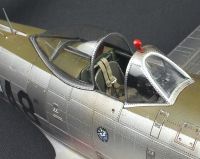