Here are the pictures from the IPMS/Plastic Surgeons' show in West Des Moines IA on April 13. Originally there was not a 1:32 category, but 1:32 ended up getting its own category due to the large turnout. It was the only split of the show. 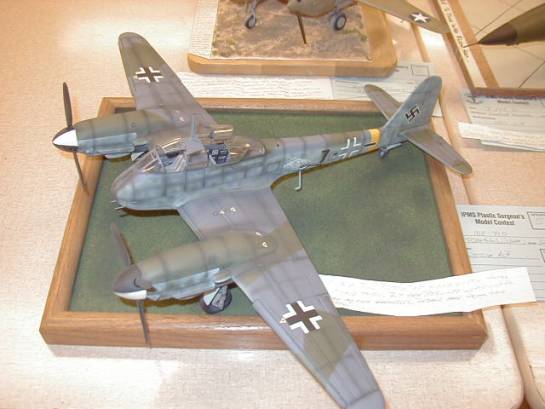 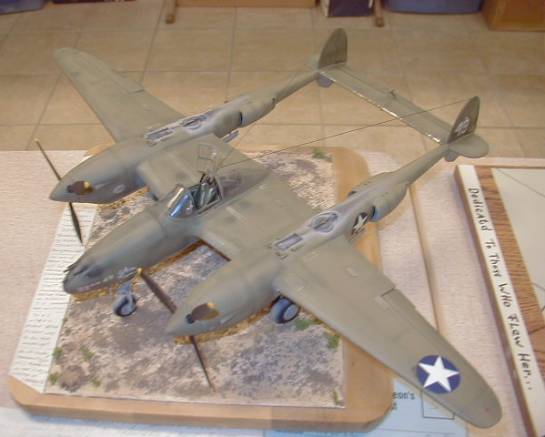 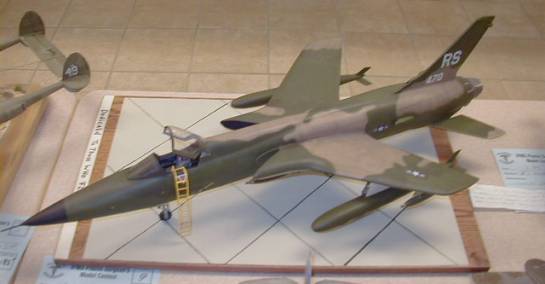 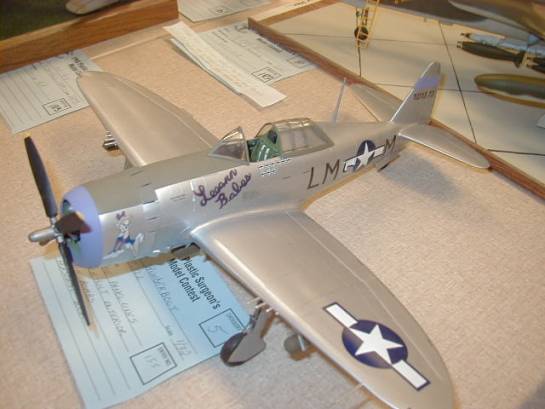 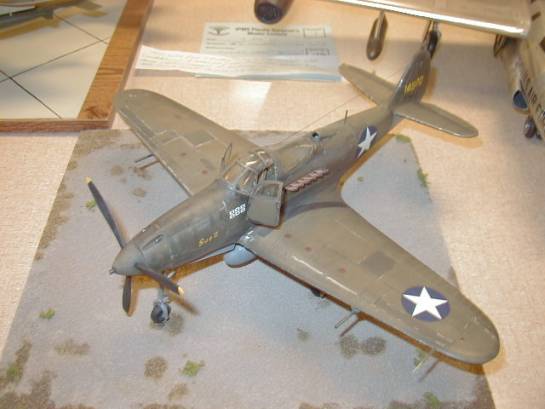 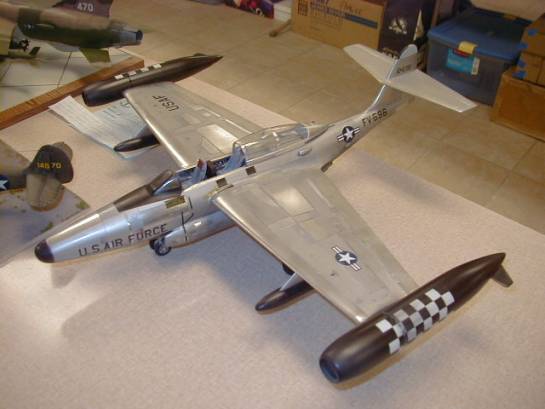 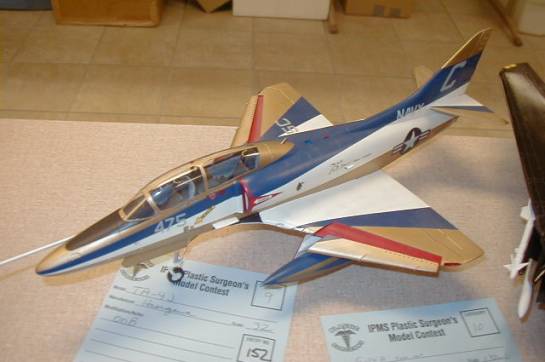 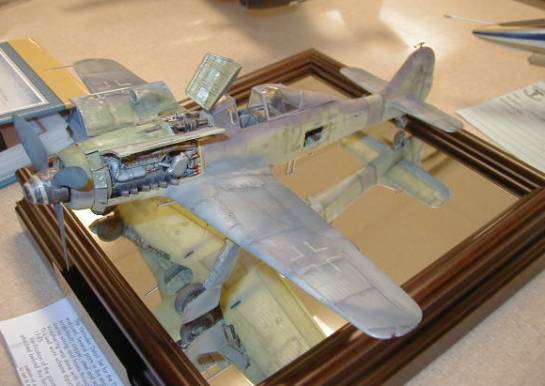 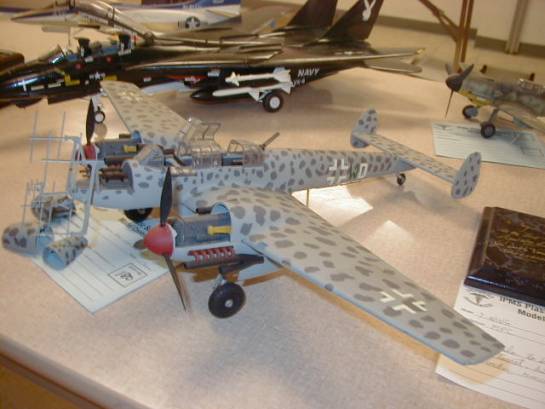 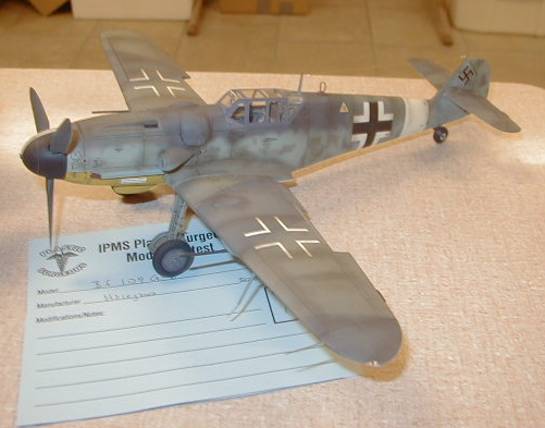