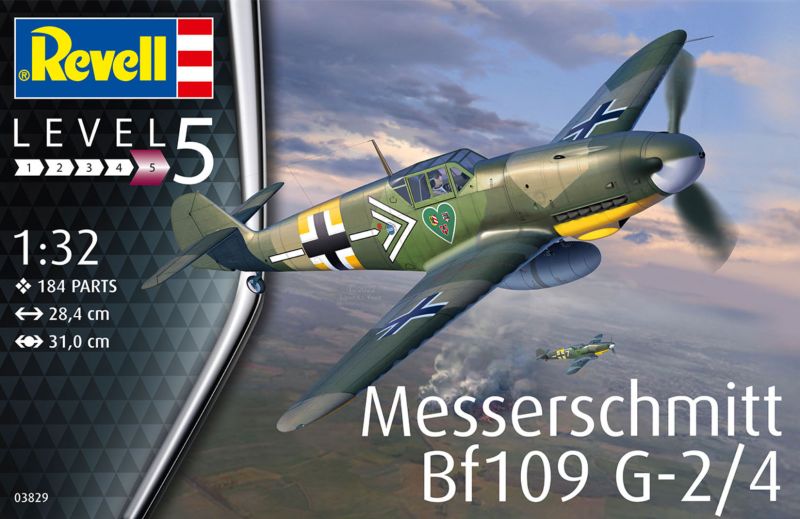 According to the chosen Friedrich batch, other changes may be required such as the round shape of the MLG well perimeter, tail reinforcement strips, cowling details and so on. However, this goes far further than the scope of this list. Moreover, other changes will also need to be added for earlier Friedrich airframes: thinner propeller blades, smaller engine intake, shallower radiator, different oxygen regulator configuration, etc.

The list of references about the Messerschmitt 109 is an endless one. The list author focused on sources that are more oriented towards plane components rather than plane colors. Many excellent books have been printed about the later topic but this is out of the limited scope of such a list. As such, sources dedicated to Luftwaffe paints and camo, 109s colors or 109s used by Germany allies have not been listed here.