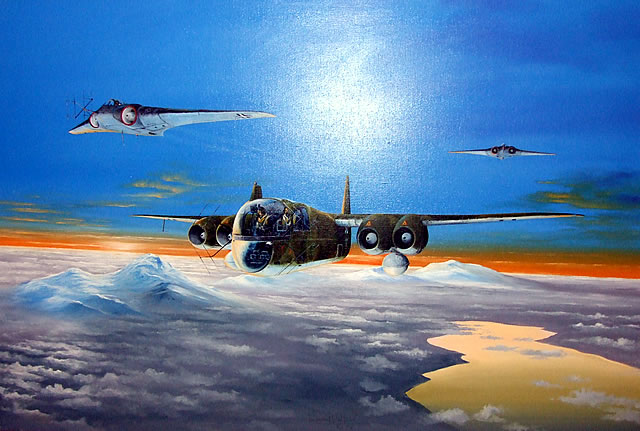 The weekend of June 28 and 29 saw the running of the annual IPMS Australia Model Expo, held at Sandown Racecourse in Melbourne's south-east. Normally a 3-day event held on the Queen's Birthday long weekend earlier in June, this year's event had to be moved to a new date to accommodate a change in the car racing calendar.

The Expo was a great success, with both crowd and model numbers up on previous years - I was told a figure of 599 models entered in the competition, with over 1,000 models on display all up. And there were some superb models on display! The title photo features a painting of Luftwaffe '46 jets on a sortie, which was one of a large collection on display by a single artist (whose name unfortunately escapes me!).

Rather than a detailed show report, I'll simply present some photos of the LSP contingent of the show: 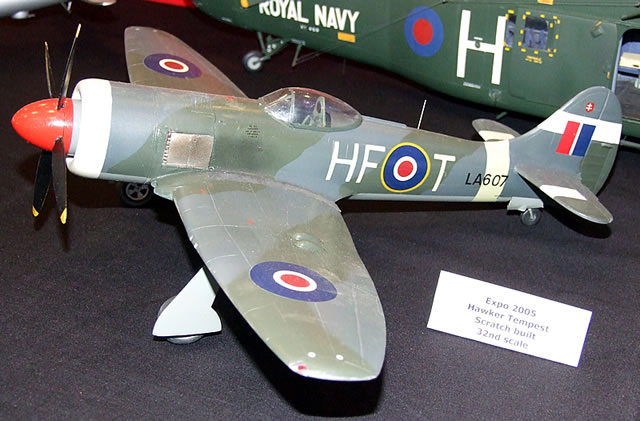 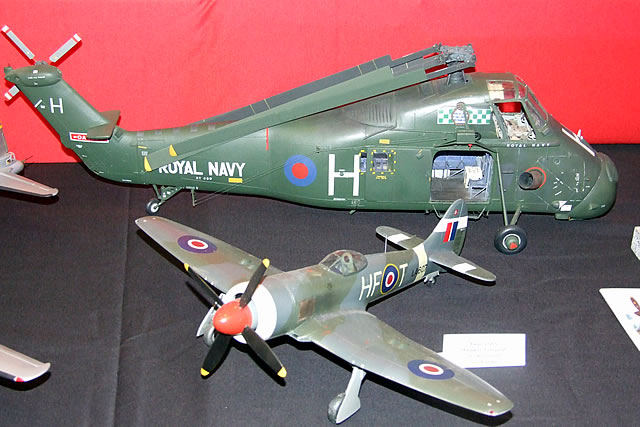 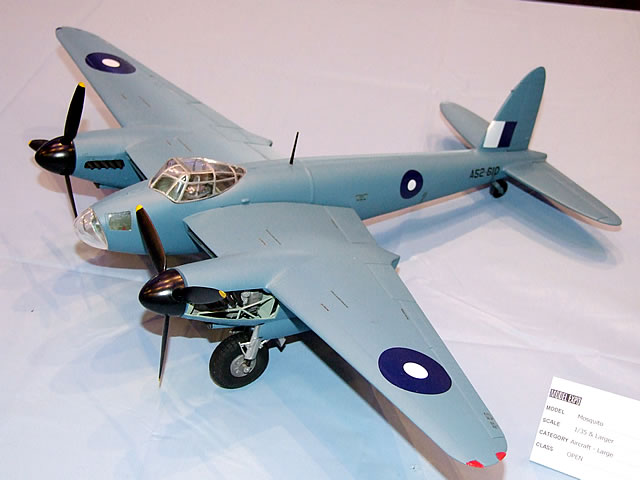 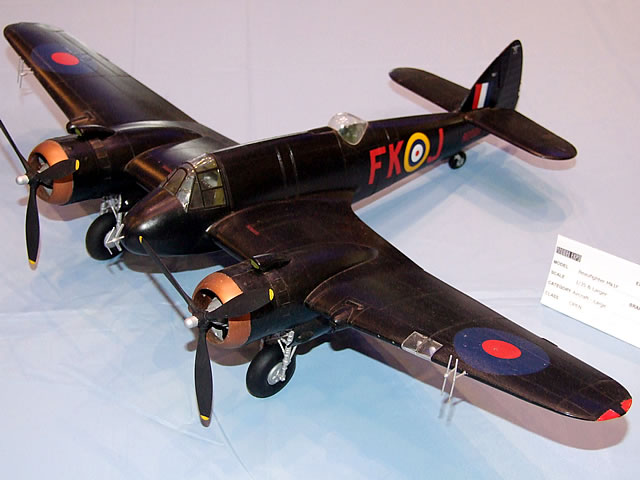 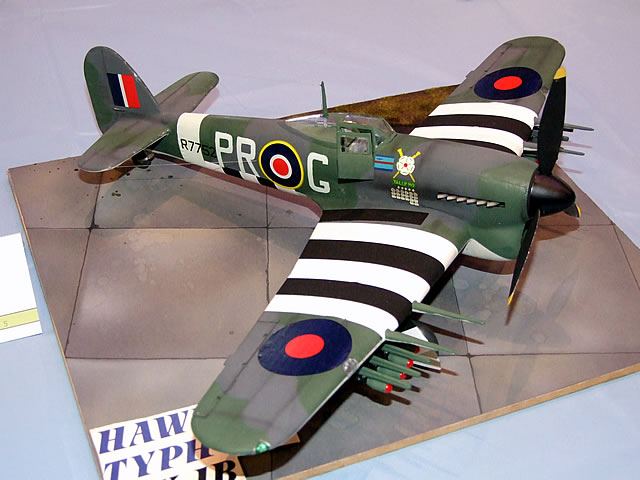 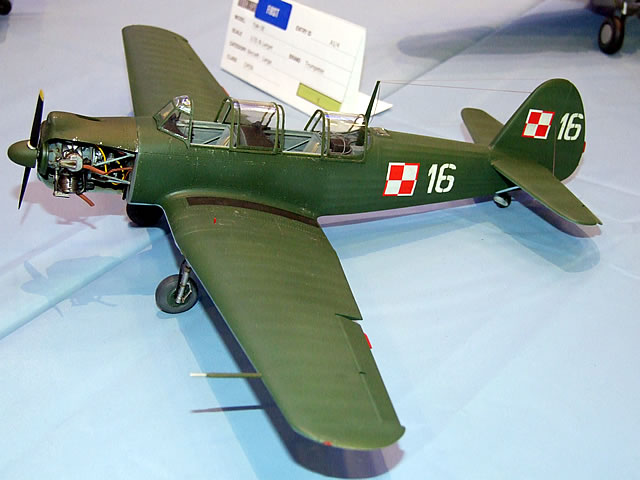 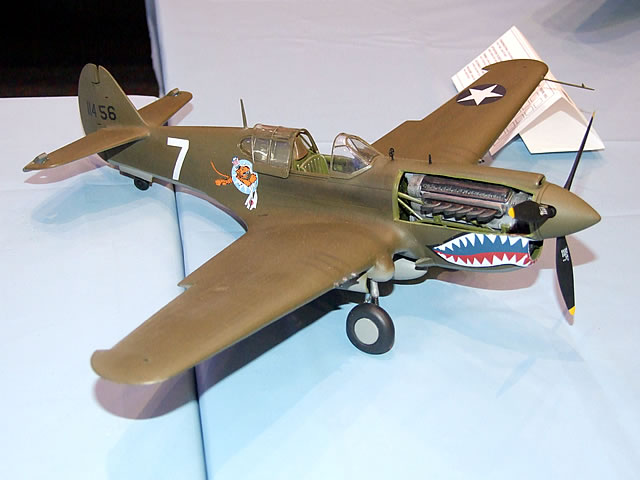 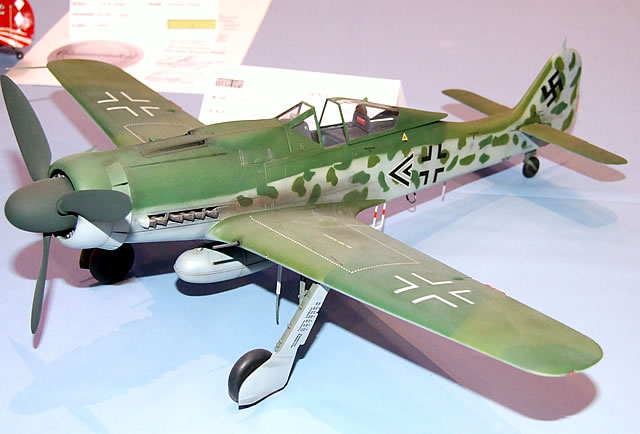 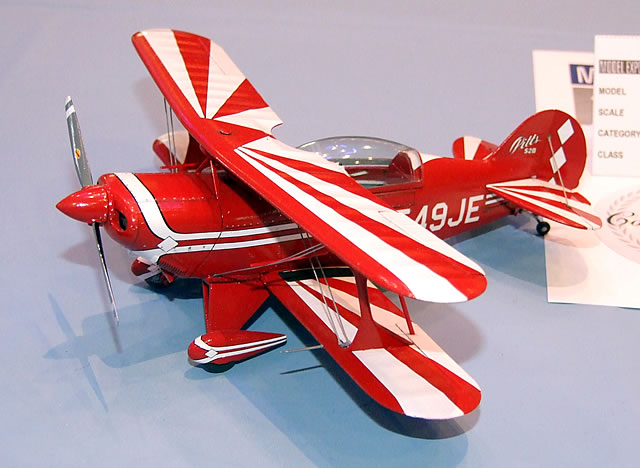 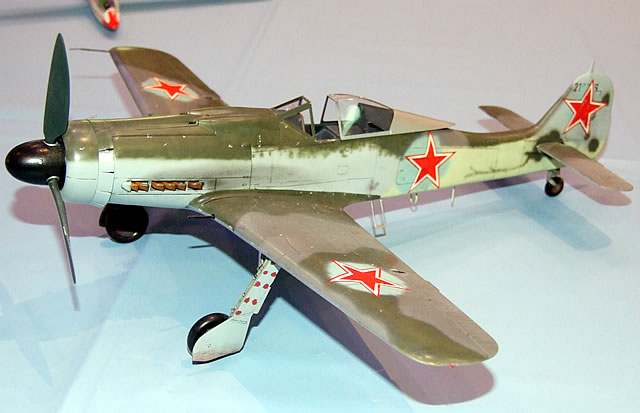 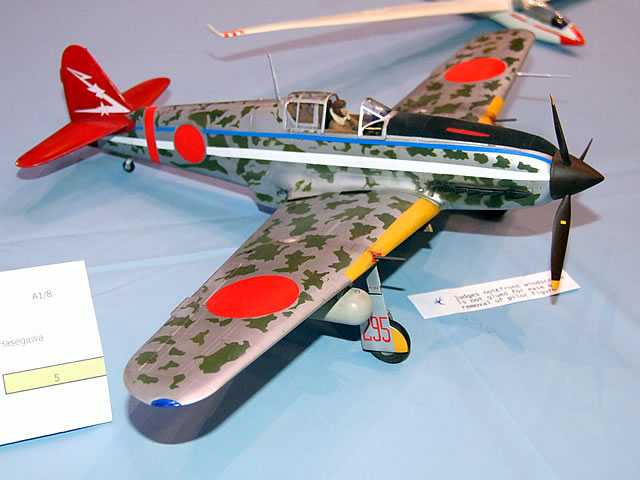 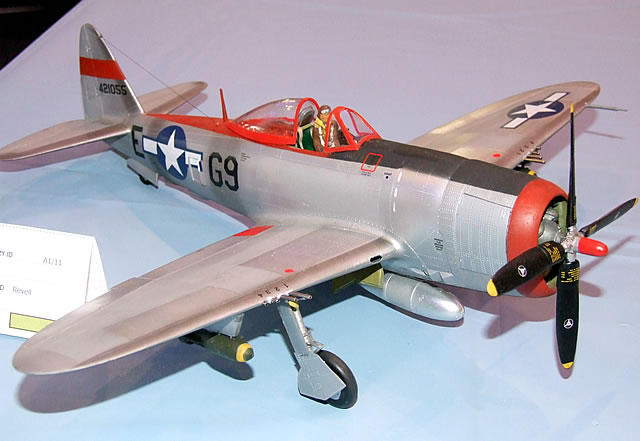 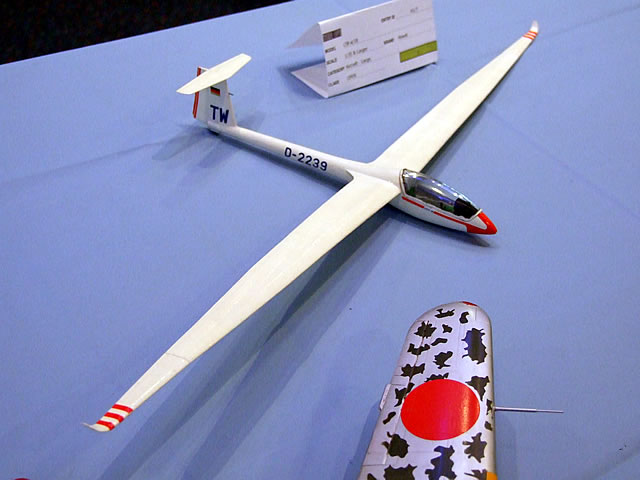 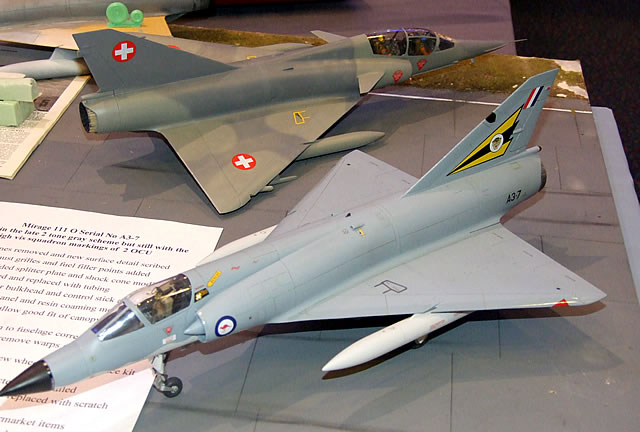 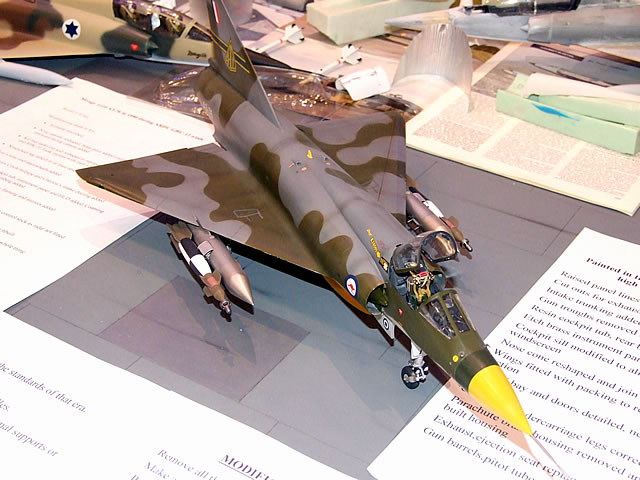 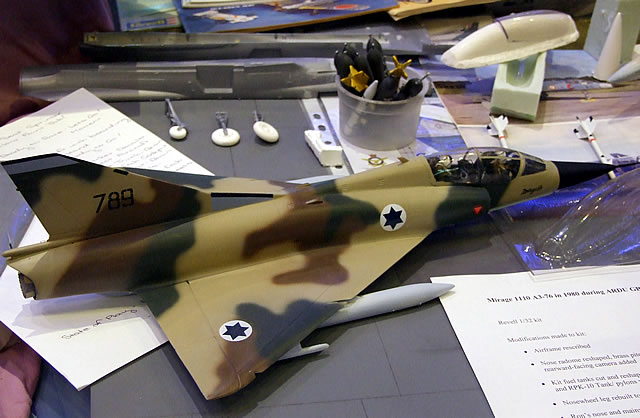 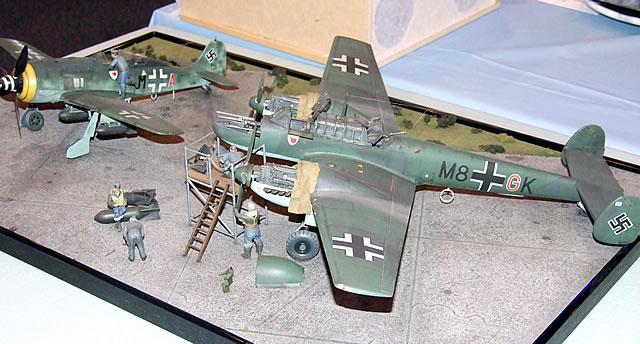 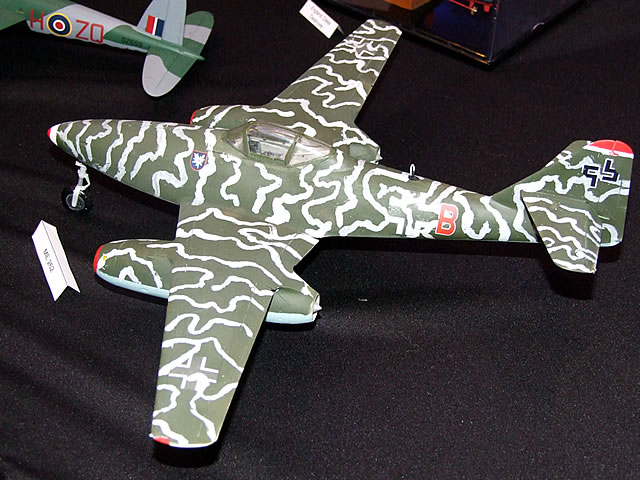 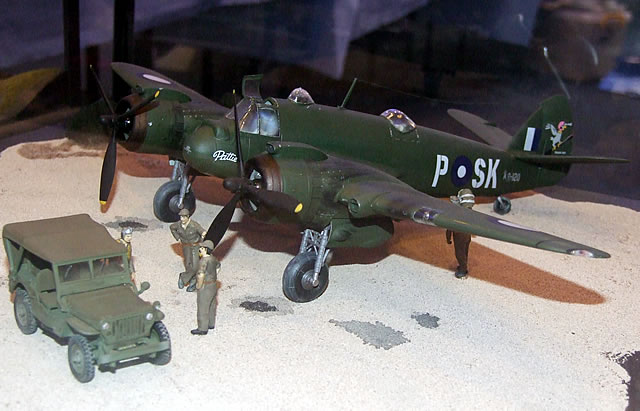 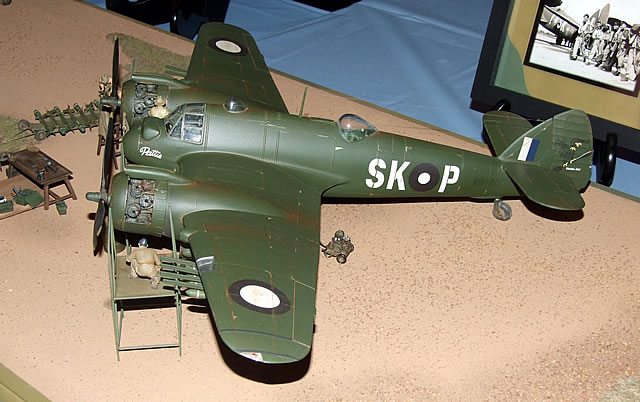 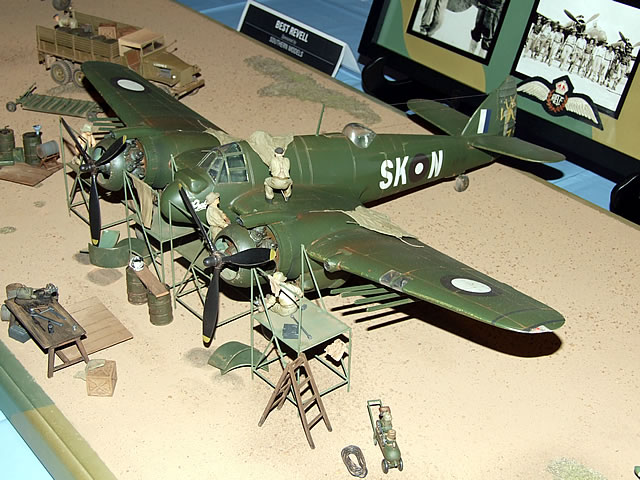 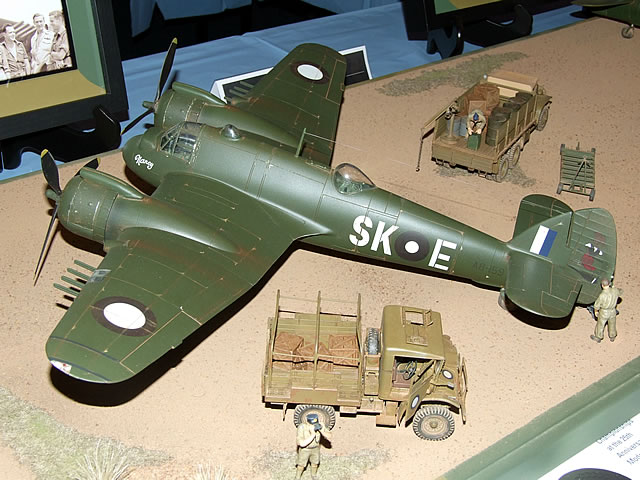 It was a great event, and a pleasure to catch up with fellow LSP members Dan and Matty. Here's looking forward to another great event next year!