The finish line for the "Tigermeet" Group Build conducted in 2007 was dominated by forum member Chris/Germany AKA "The Ripper". Only one other member completed a build, compared to Chris's three alone! Please check out the photos below, which have been taken from the "Tigermeet' Group Build Gallery.

First up we have a Tornado from the 2001 Tigermeet built by forum member Smokinguns3, in the markings of 321 Sqdn at Lechfeld airfield (build thread): 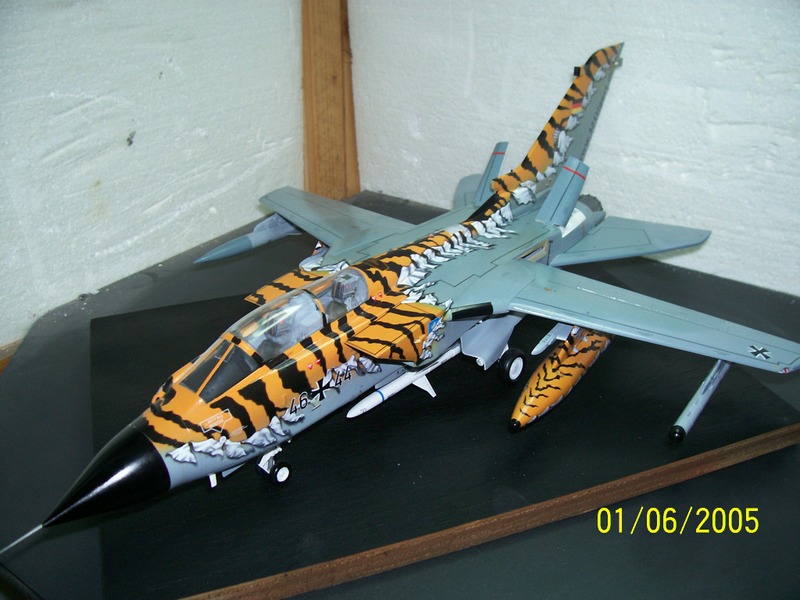 Next up is the first of Chris's four builds, a Tigermeet RF-4E/F Phantom (build thread): 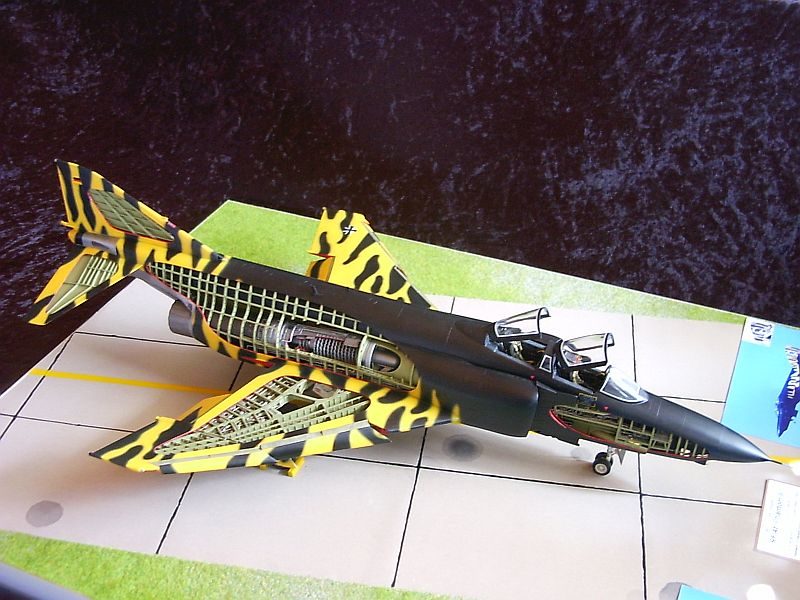 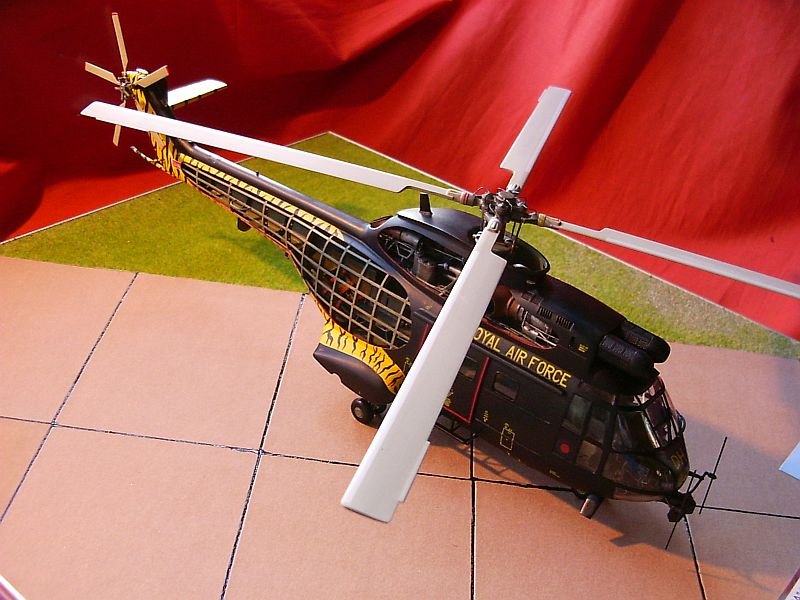 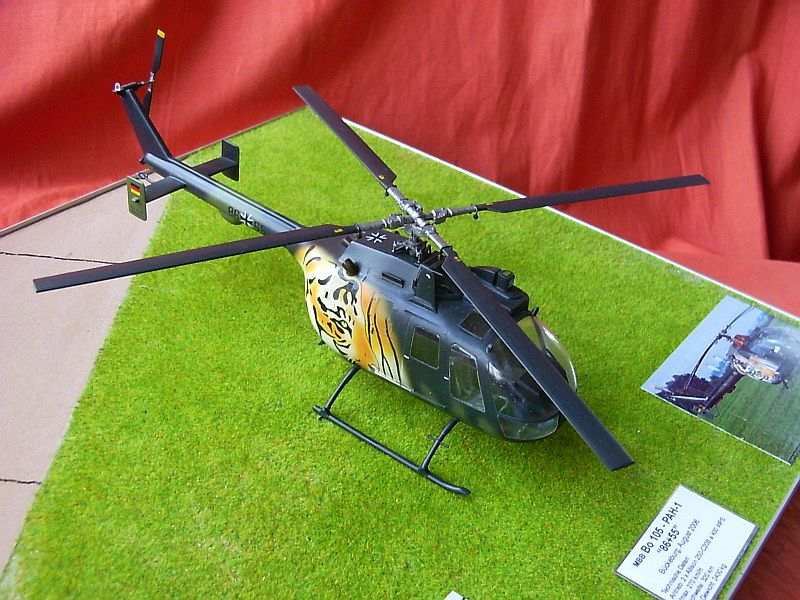