The Stalled/Incomplete Projects Group Build ran from 15 August 2007 through to 15 February 2008. Eight members managed to finish nine models during the GB, and we present all but one (which is missing its photos) for posterity, in no particular order. The photos are taken from the Stalled/Incomplete Projects Group Build Gallery. 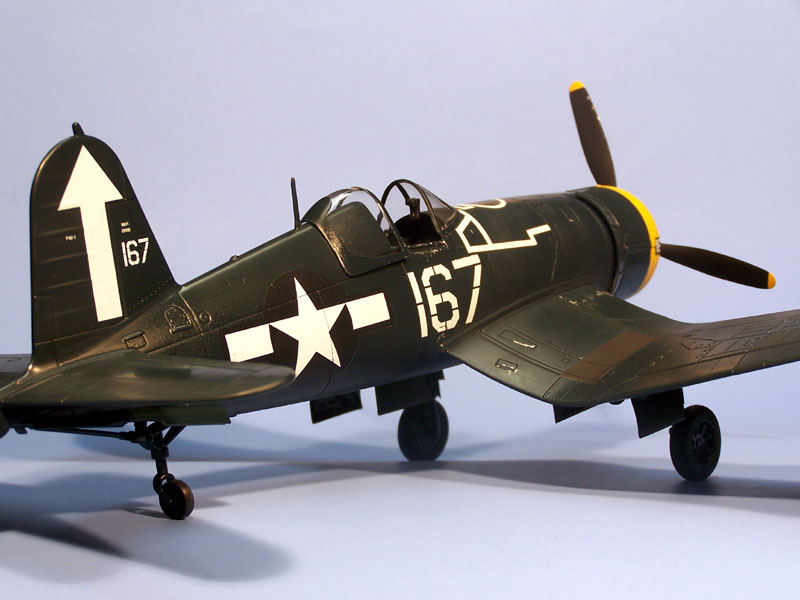 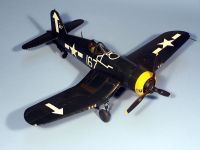 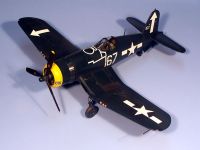 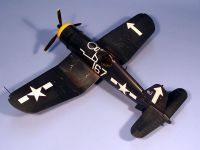 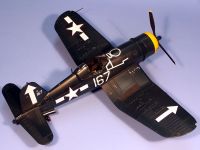 Next up is Blackbetty with his Revell F-15D kit (build thread): 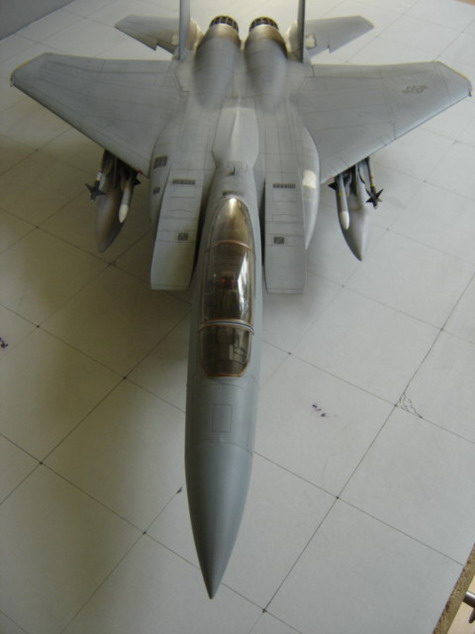 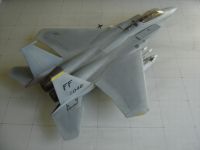 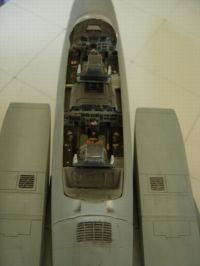 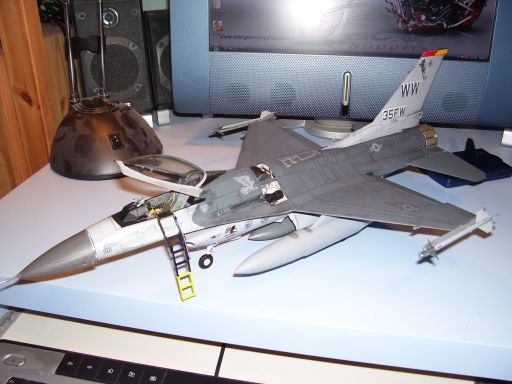 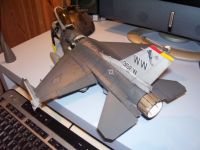 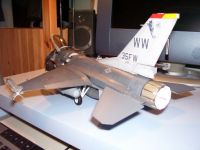 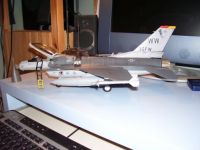 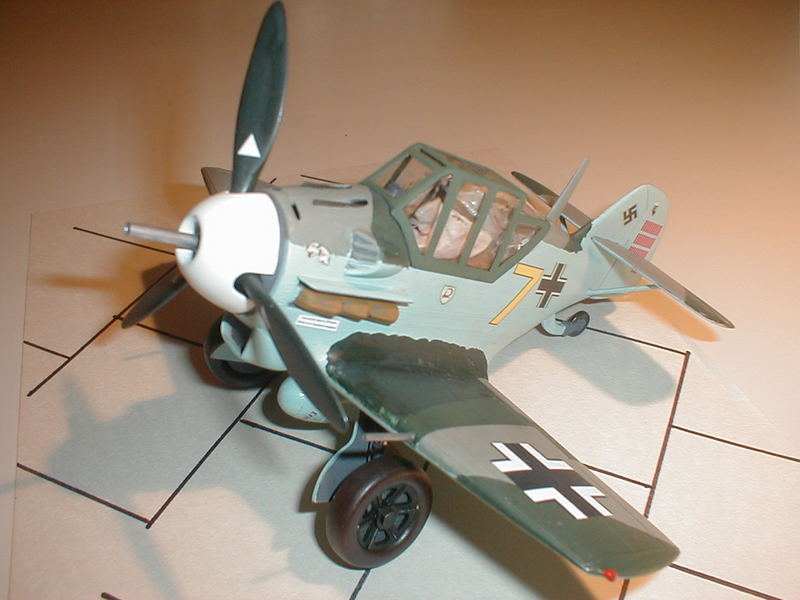 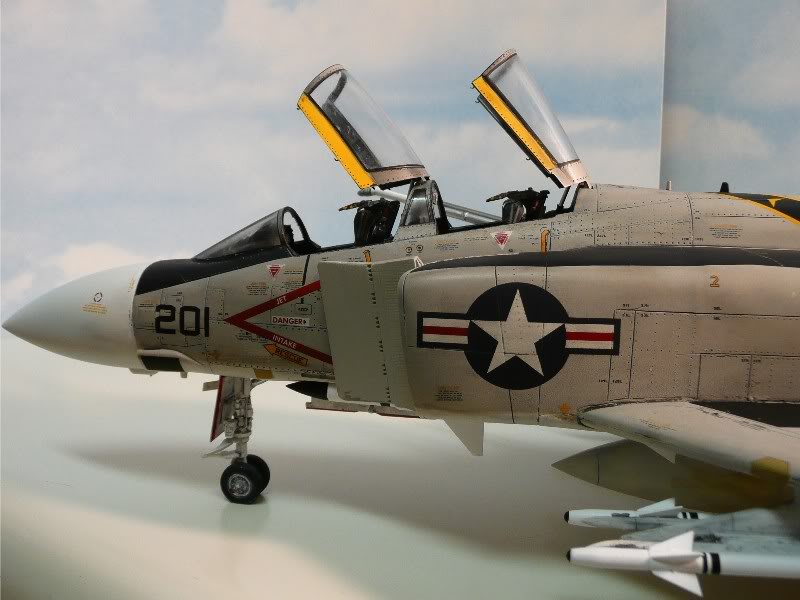 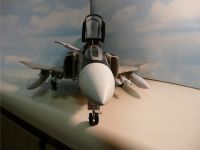 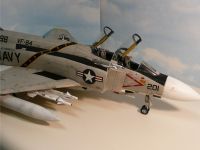 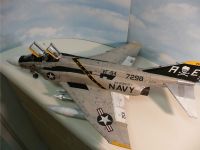 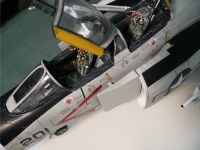 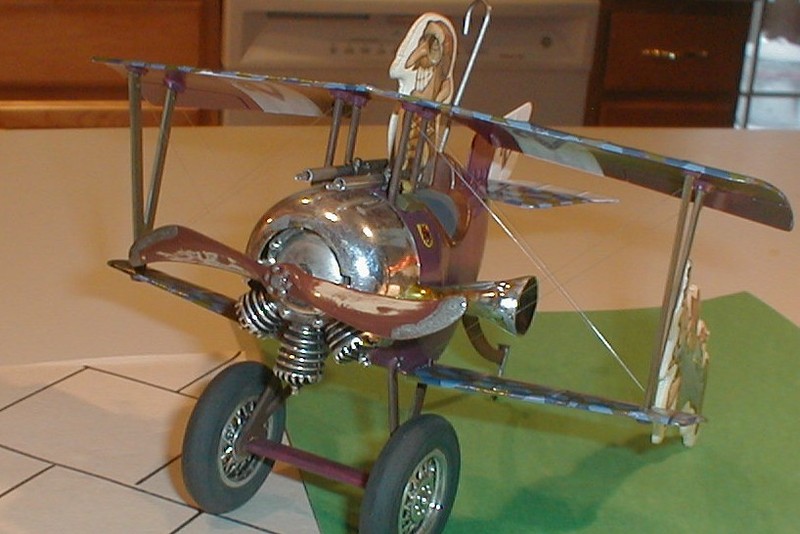 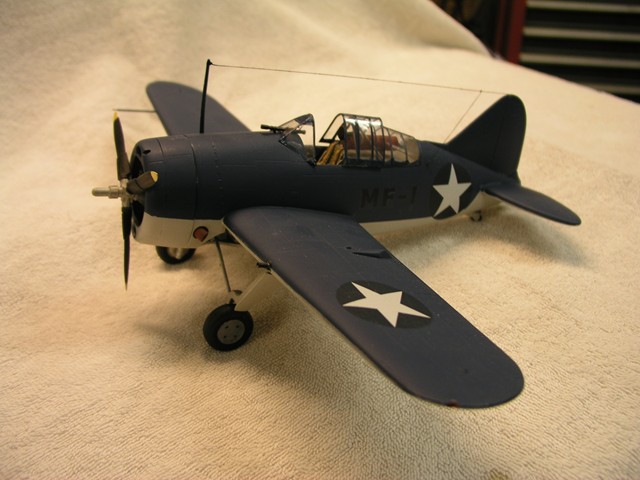 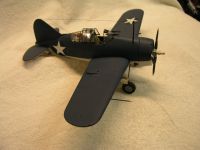 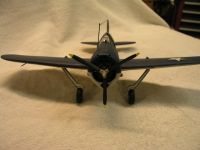 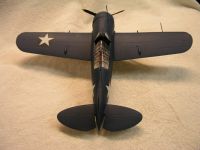 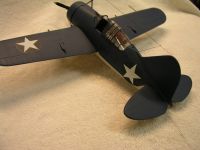 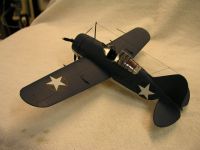 Last cab off the rank is forum member Allok with his Revell F-18 (build thread): 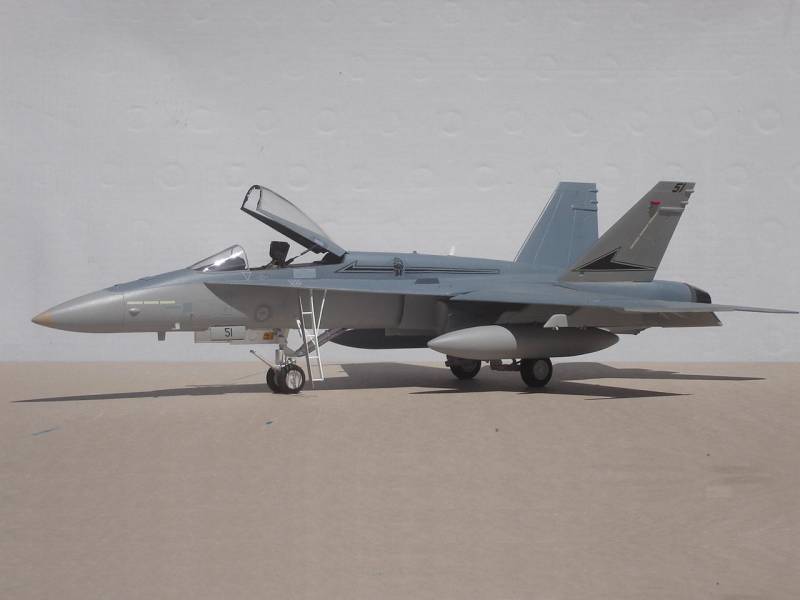 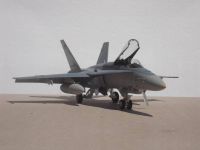 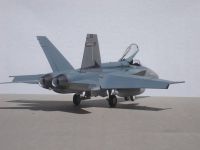 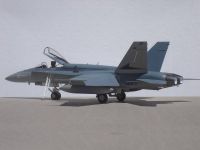 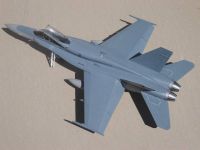 Congratulations guys, and thanks for participating!