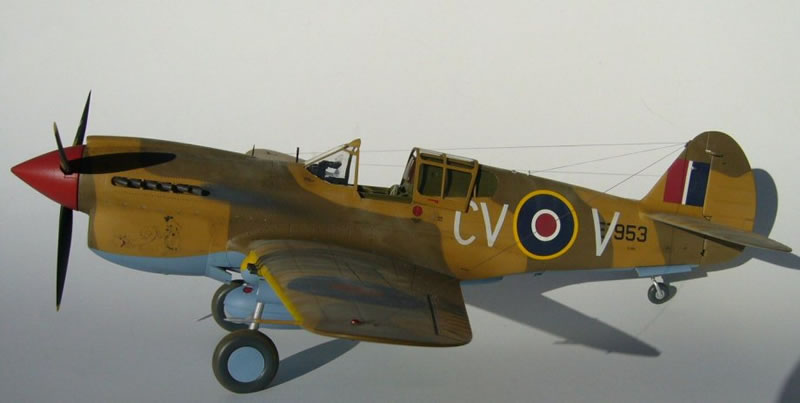 3 Sqn RAAF served in North Africa and Italy during World War Two and was the top scoring British fighter squadron in that theatre.

I have modeled the aircraft of the squadron CO, Squadron Leader Bobby Gibbes one of the RAAF's top scoring aces with 10.5 victories.

The model was built out of the box and I used Novascale decals. 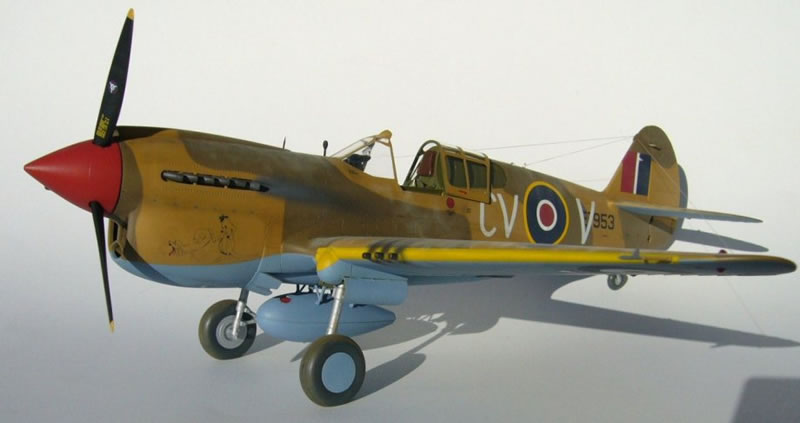 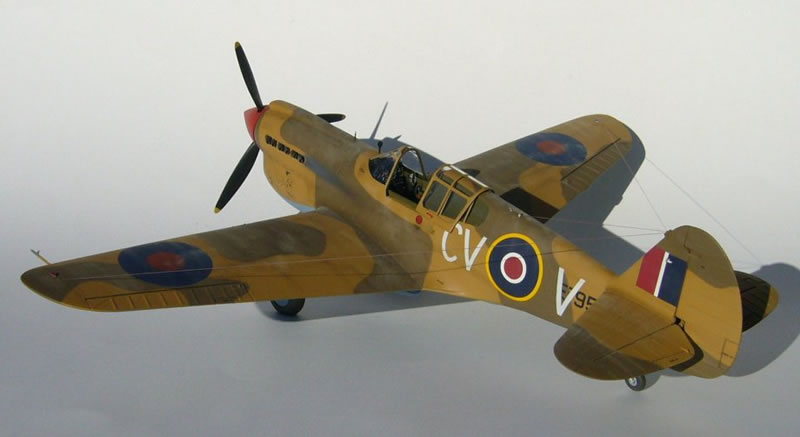 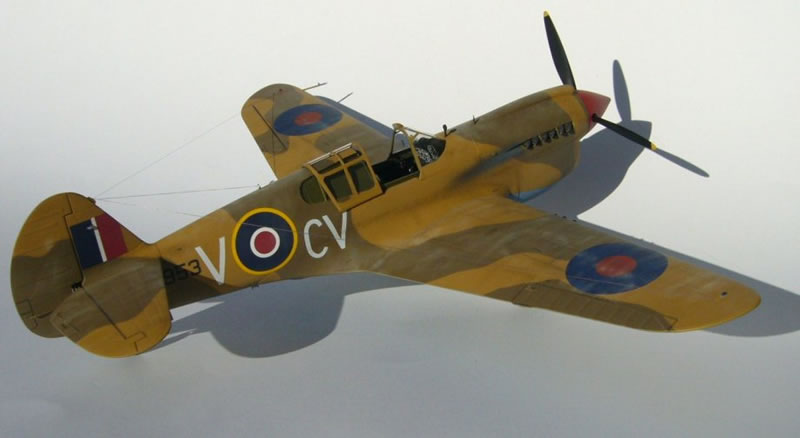 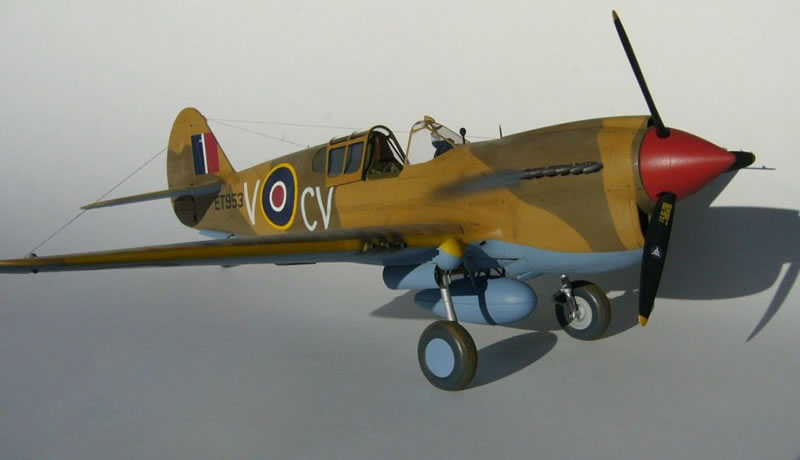 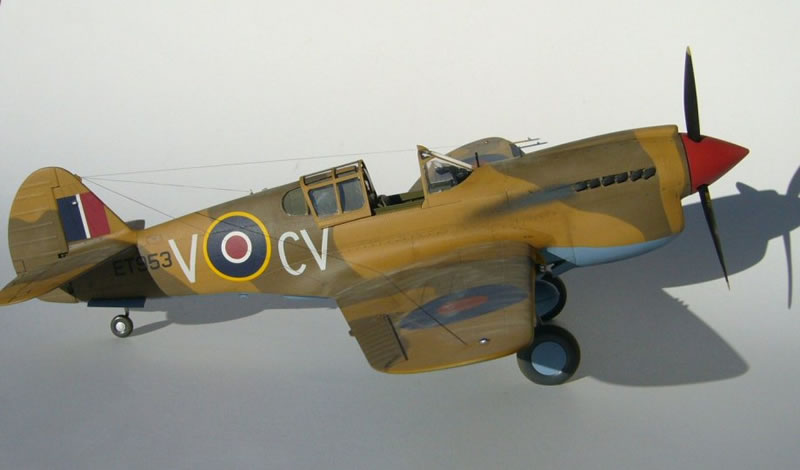