First up is Kevin Futter with his Tamiya A6M5 Zero (build thread): 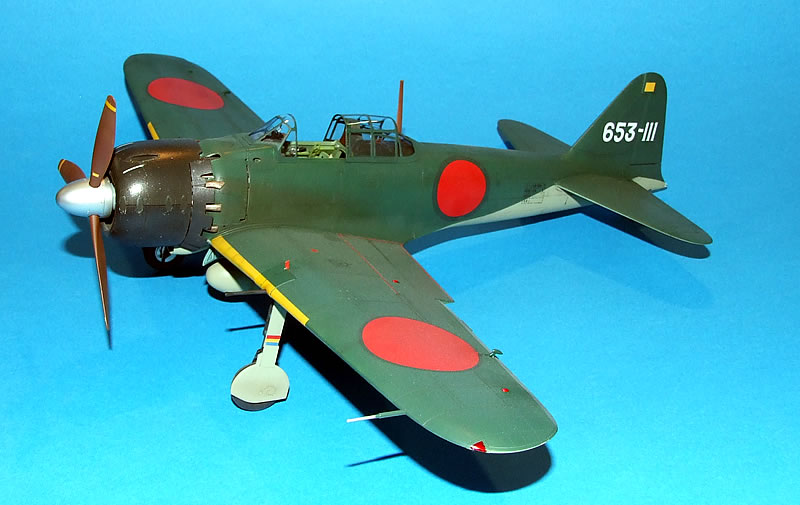 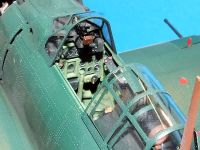 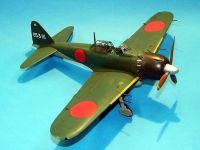 Second is Jon Payne (fastzx) with his his Birdcage Corsair conversion from the old Revell kit (build thread): 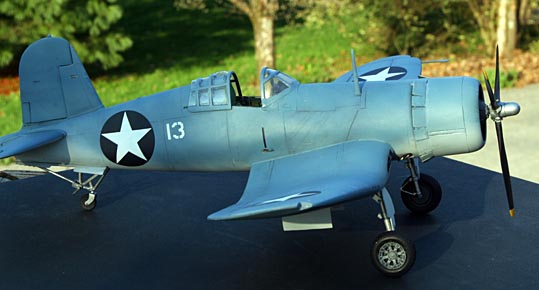 Lastly we have forum member Wingman777 with his Revell Wildcat (build thread): 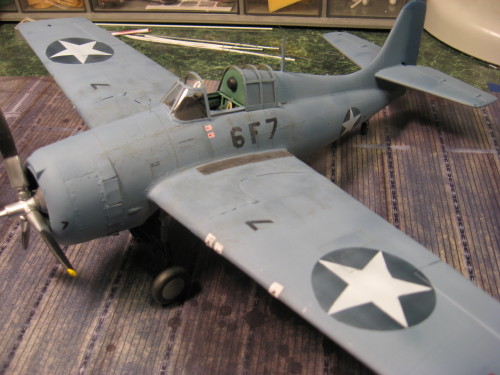 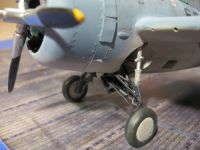 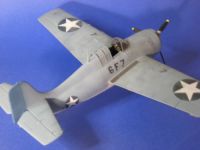 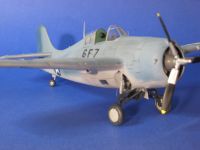 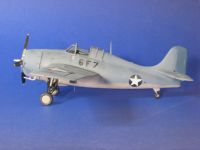 Congratulations to those who finished a build, and to everyone else who participated.