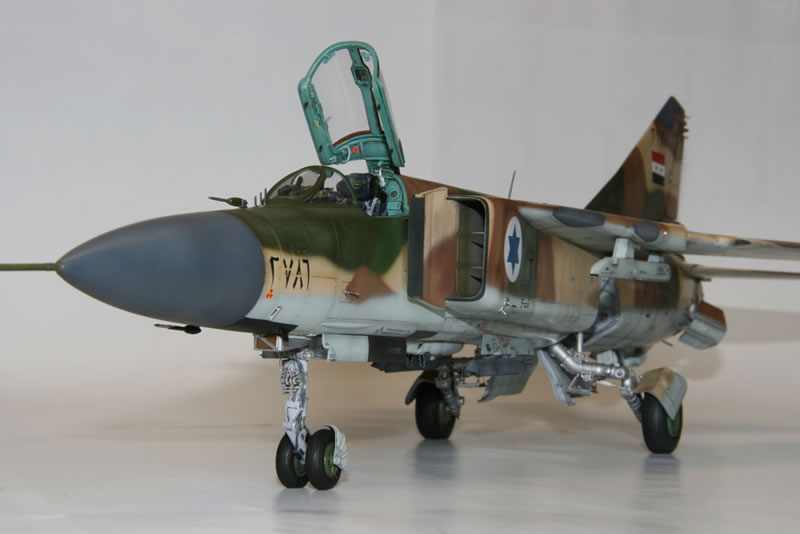 This aircraft piloted by the Major Mohamed Adel Bassem landed in Israel in October 1989 following a desertion.

Test and evaluation conducted by the IAF with Israeli markings on the wings and fuselage.

This aircraft is now in the IAF museum at Hazerim.

Trumpeter model with addition of sets Aires, air intake and pylons from Zactoman.

Syrian roundels are paint on the wings except the green stars are self-made decals. 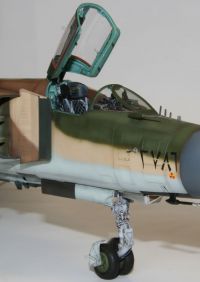 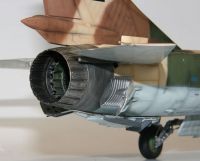 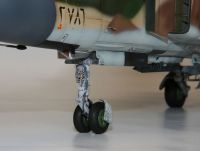 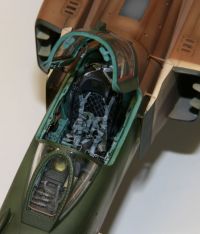