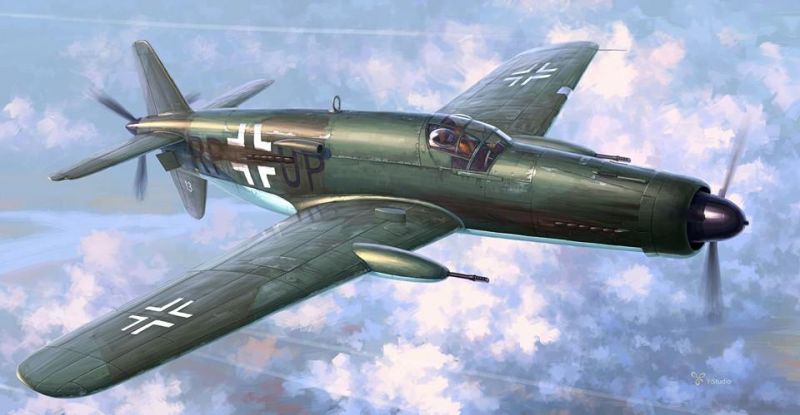 Today I received a test shot of the forthcoming 1/32 Do 335B kit from HK Models. This pre-production sample is missing the instructions, the decal sheet, and the pre-formed nose weight, all of which are still in the final stages of development. The image above represents the preliminary box art. Quite a striking image! It appears to be loosely based on the artwork that adorns the cover of the Monogram Monarch book, Dornier 335 Arrow.

Since this doesn't represent the final version of the kit, this article must not be considered as a review of the kit, but merely an advanced preview of what will be in the box.

So far as I'm aware, there will be no multimedia parts in this kit, save for the nose weight, which I imagine will be similar to the one supplied in the company's Meteor kit (and possibly designed to fit inside the forward engine). This initial version of the kit represents the Do 335B "heavy fighter" version, with two wing-mounted 30mm MK 103 cannon, housed in large, protruding fairings. It's my understanding that HK Models intends to release other variants subsequently.

The kit features 15 sprues in standard mid-grey plastic, and one small clear plastic sprue containing the canopy and other 'glass' parts. The sprues in my sample have been moulded early enough in the production process that they had not yet had the labels tooled onto their identification tabs; they're blank! 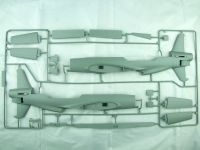 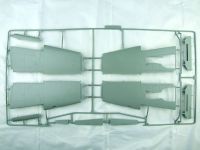 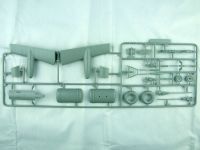 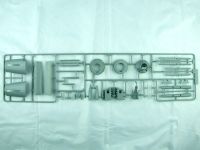 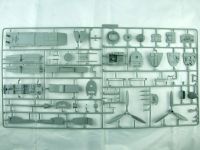 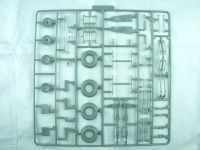 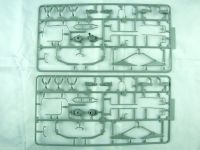 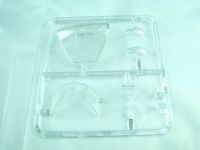 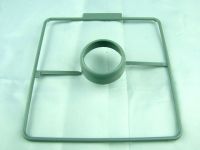 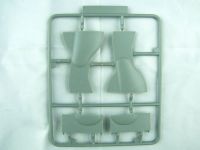 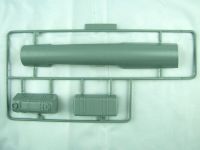 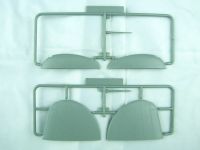 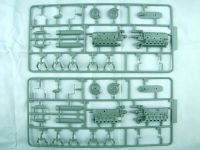 Surface detail is excellent, as evidenced by this close up of the upper wing surface: 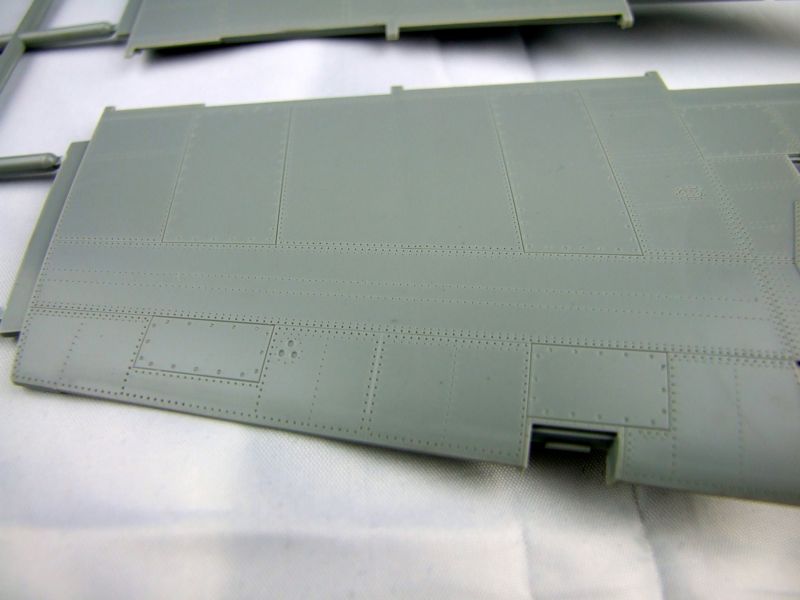 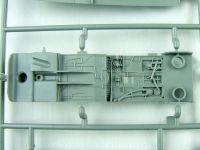 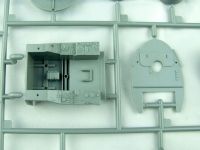 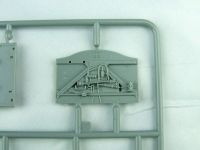 One of the questions being asked on the forums is how the large wing cannon fairings would be handled. The answer is that they're moulded as separate inserts to be fitted to the front of each wing: 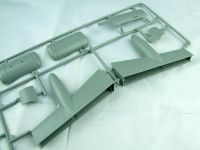 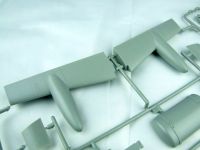 Clearly the intention here is to allow this area of the kit to be modular in order to support the production of other versions. You'll notice from the sprue photos that the fuselage spine is also a separate piece, allowing for the possibility of 2-seater variants in the future.

The wheel wells feature some basic detailing, and the inside of the wings have moulded-in reinforcement bracing: 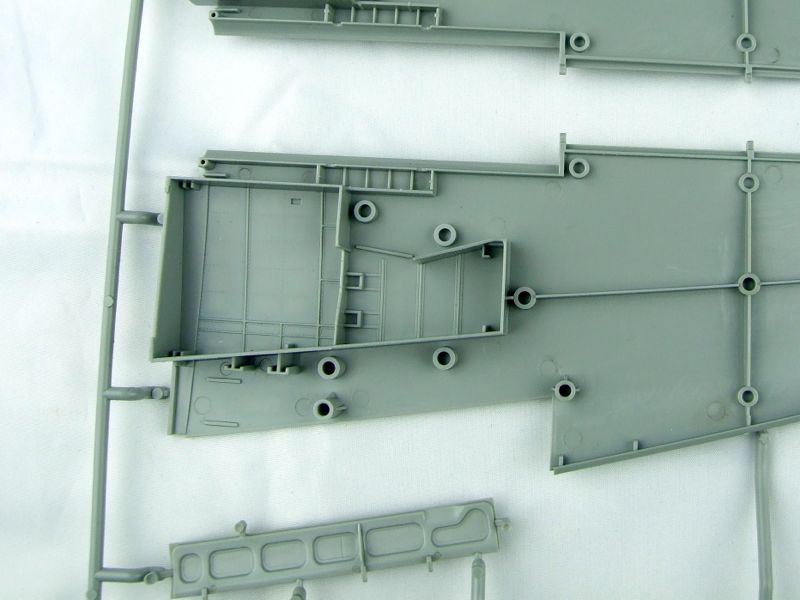 The engines look especially nice, and should form a solid basis for the super-detailer: 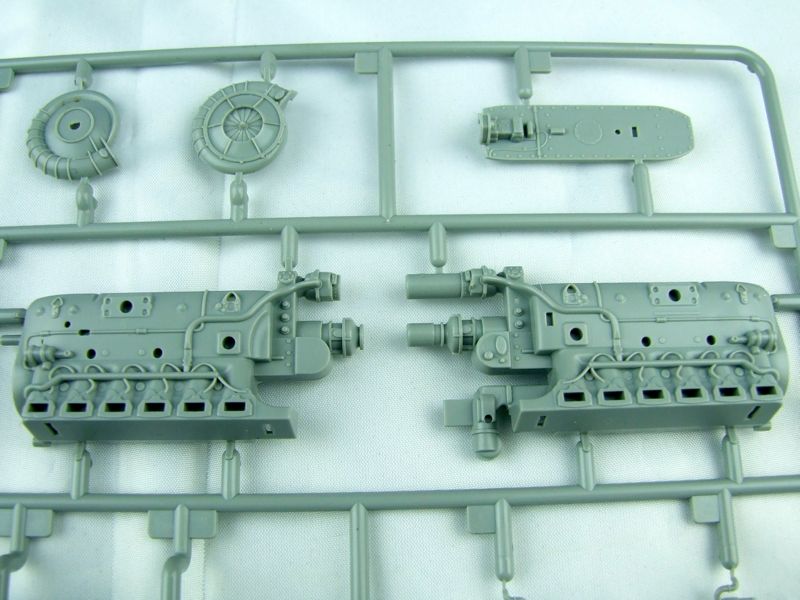 The canopy parts are crisply moulded and crystal clear: 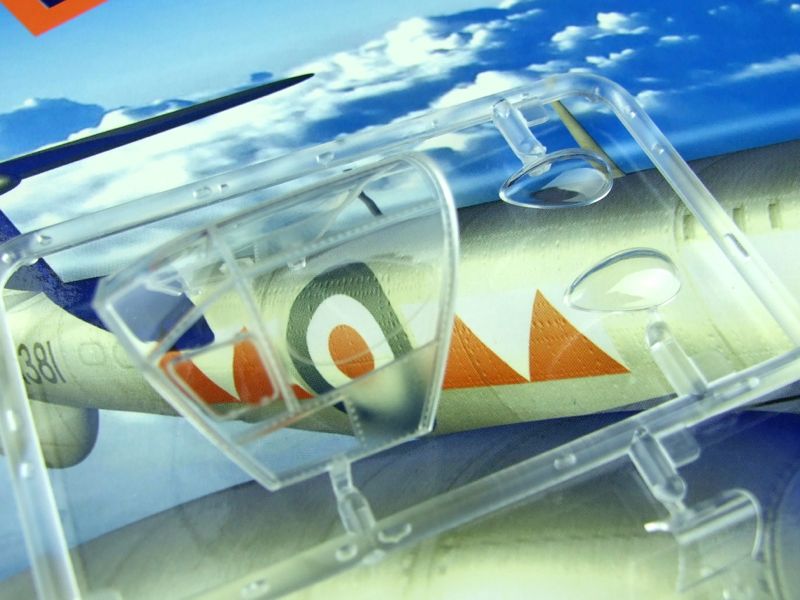 The propellor blades look nicely shaped, though there are some sink marks on the rear of each blade on one prop: 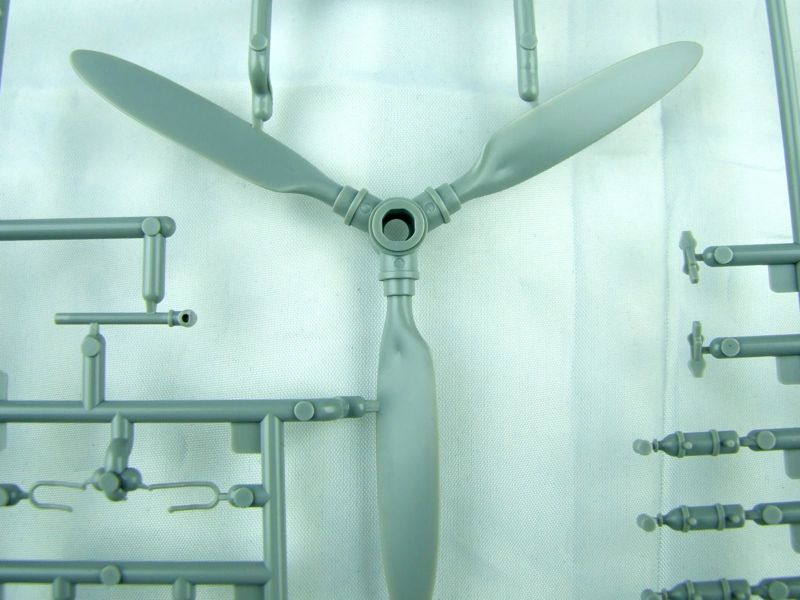 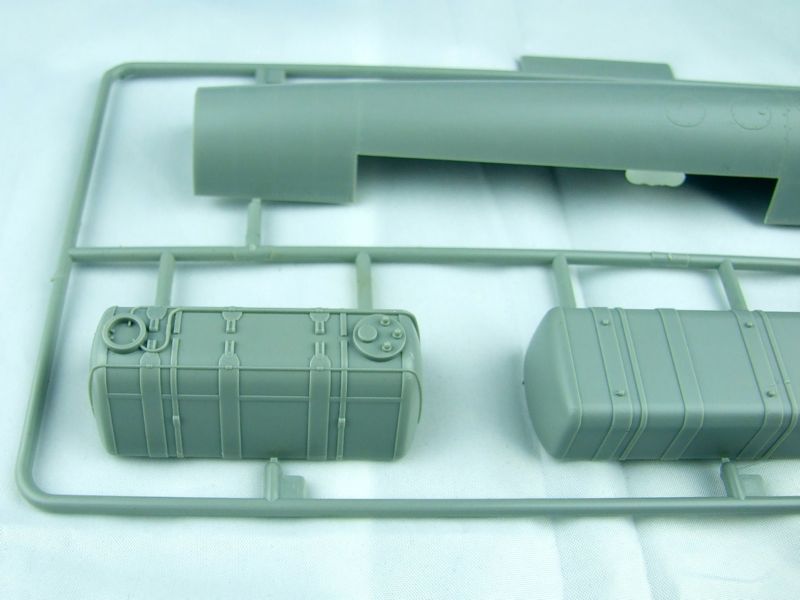 One slight negative that I've noticed is that this kit features an awful lot of ejector pin marks, and not all of them in out-of-the-way places: 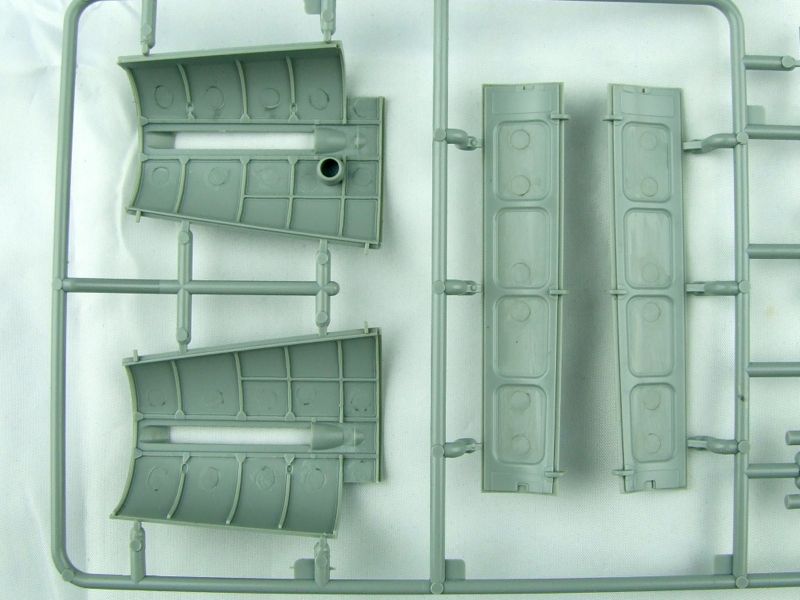 It's true that they're nearly all on interior surfaces, but if you plan to display your model with panels open, they will be noticeable if not addressed. Some parts are also a little flashy here and there, but nothing that would spoil the build.

This looks to be a terrific kit of an imposing subject, with lots of great detail. It remains to be seen if the modular breakdown poses any fit or assembly issues, but at first glance, and given a decent fit of parts, I'd say HK has a real winner here. The only potential downside to this kit is that there are not be too many real-world markings options. It will be interesting to see if the kit decals will ultimately provide the famous French scheme as an option. I intend to provide a full and proper review once the kit has reached production status.

Thanks to HK Models for the test shot.