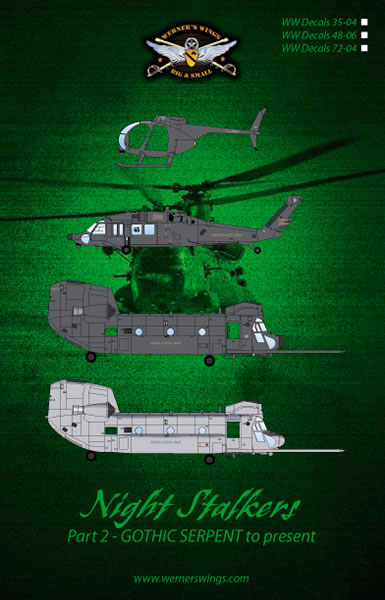 The decals will be available in three scales, 1/35th, 1/48th and 1/72nd scale. Each scale features 20 Night Stalker aircraft. There are FOUR A/MH-6s, NINE MH-60s (including five previously unknown aircraft from Somalia), and SEVEN MH-47s. Besides the aircraft there are additional decals for outside and inside of the aircraft including never before released decals for the Chinook interior, perfect for your Werner’s Wings MH-47E and upcoming MH-47G.

The decals will be available for the first time on 6 August 2014 at the IPMS/USA National Convention in Virginia. We will start taking orders when we return from the show.

While at the show, check out the new CAD prototype pieces for the new 1/35th scale MH-47G conversion that will be released soon. If you are interested this will be a one time offering, so ask about it if you want one. They will not be cheap, but they will be unique and huge on the model table. Hopefully you’ll be able to see my MH-47E on the table at the show if I get it done in time. 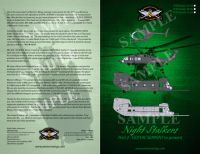 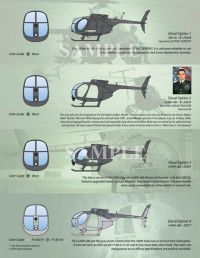 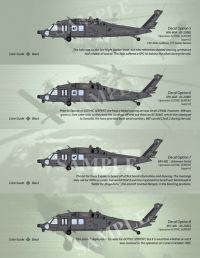 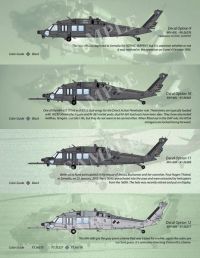 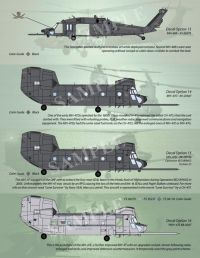 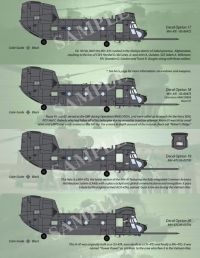