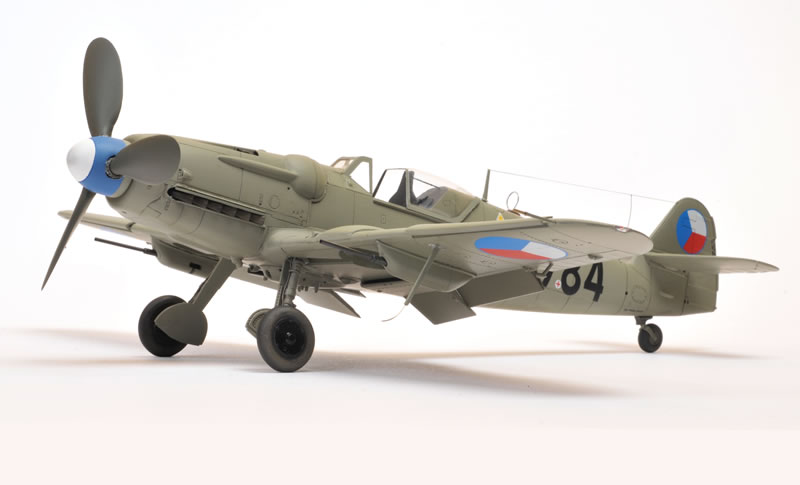 The conversion is the same one you’ve seen built by Brett Green but contains new parts for the Series 1 aircraft.

If you want something different this is the conversion for you. Stop by our table just inside the door and pick them up while I still have them. 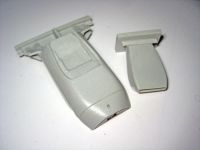