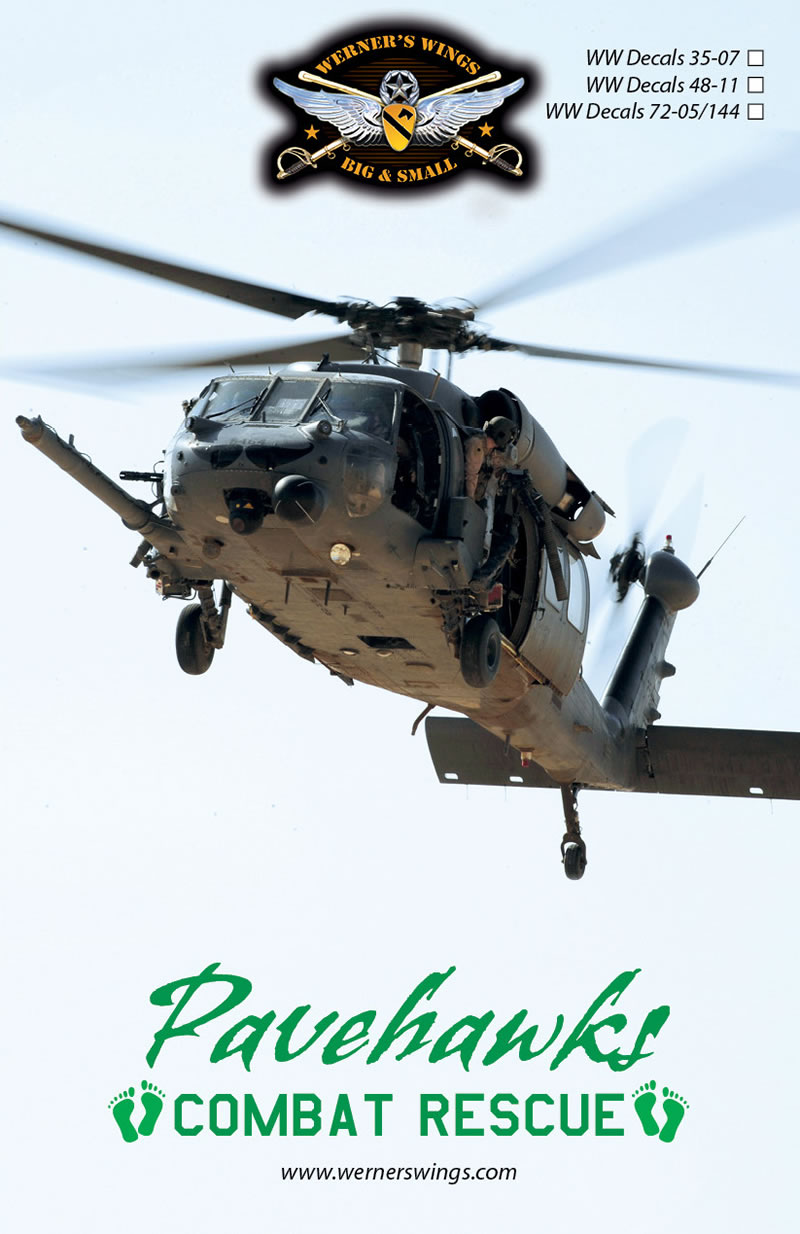 Werner's Wings is excited to announce the release of the M/HH-60G Pavehawk decals in 1/35th, 1/72nd and 1/144th scales. There was an issue with the 1/48th scale ones so they will be released at a later date. Besides the Pavehawk sheet an extra Stencil sheet (WW Decals 35-08) has been released for those wishing to build more than one Pavehawk. Rising costs have forced me to slightly increase the price of the decals.

The decals were masterfully rendered by Mason Doupnik who has done all of Werner's Wings decals so you know his high standard of excellence.

This sheet follows the development of the MH/HH-60G from the beginning up until the present day. The decals are printed by BOA Agency so they are thin, in register and perform flawlessly. This sheet contains markings for 17 complete aircraft and five extra mustaches for the Pedros. There are stencils included to do one aircraft with the proper Air Force font. Extra numbers are provided if you want to customize your model. Every paint scheme used operationally is represented from the three tone ‘lizard’ scheme, Desert Storm two tone scheme, three tone desert scheme and the final overall dark grey. 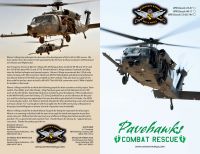 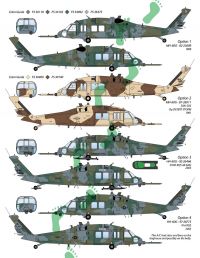 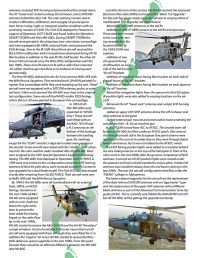 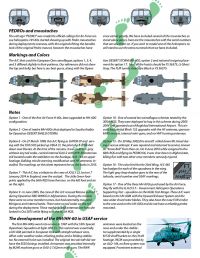 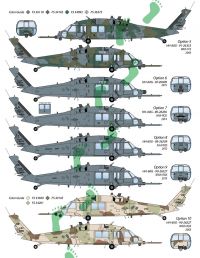 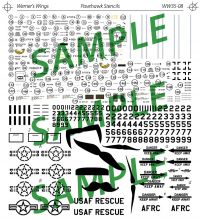 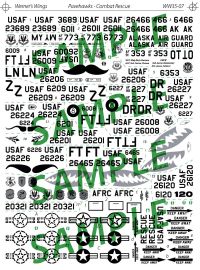 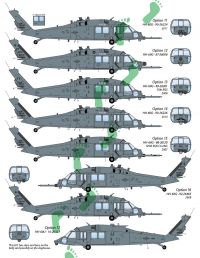