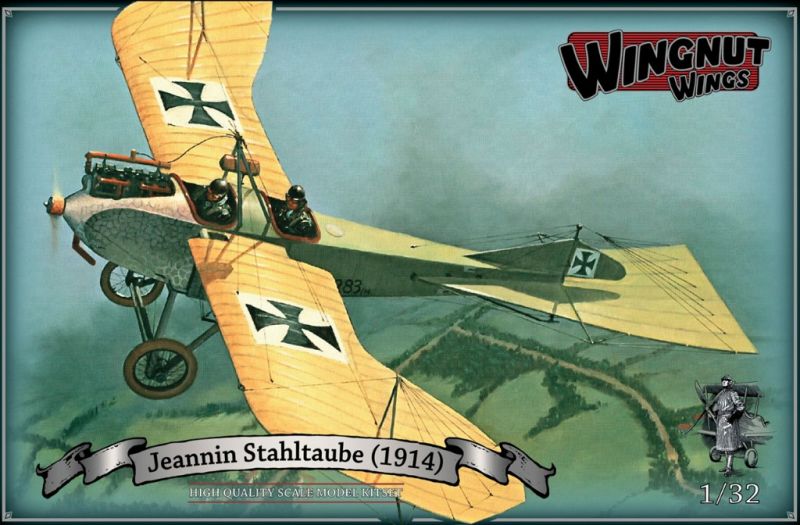 We are pleased to announce that our next new release, the Jeannin Stahltaube (1914), should be available from your preferred stockist in late October 2017.

The initial bird-like “Taube” (Dove) design was made by Austrian Igo Etrich and successfully took to the air in April 1910. Unfortunately for Etrich he was unable to patent his design which lead to a dizzying array of copycat Taube aircraft being churned out by dozens of German manufacturers. One of the most successful was the Jeannin Stahltaube (Steel Dove) which was operated by the German military. Note that while just about all Taubes appear the same they are in fact significantly different from one another. 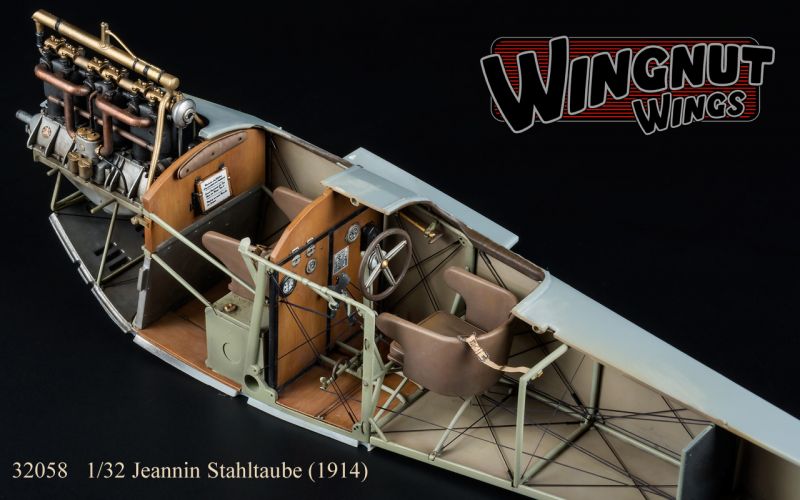