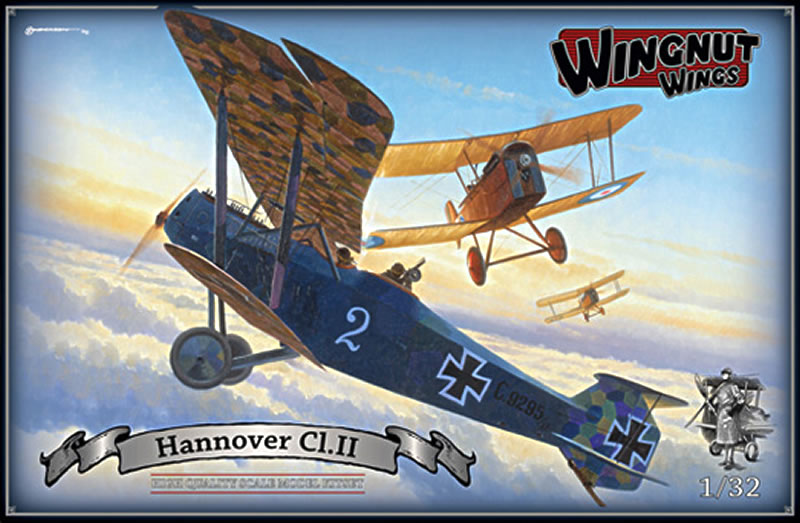 It's fair to say that New Zealand firm Wingnut Wings has taken the aircraft modelling world by storm in recent years, and most especially WW1 aircraft modellers. More than that though, Wingnut Wings has almost single-handedly reinvigorated the WW1 scale model aircraft genre, bringing new modellers to the fold, and enticing people to try a WW1 model build, perhaps even for the first time.

This is some achievement! And it's really only when you open the box on one of their kits that you begin to understand where all this excitement comes from. From the outset you're greeted by sumptuous box art adorning a sturdy box. No flimsy side-opening units here! But it's what's inside that really counts:

As you can see from the photos below, parts moulding is exceptional, with petite sprue gates, no flash and largely unobtrusive ejector pin marks. Some of the smaller parts may still be a challenge to remove and clean up however. 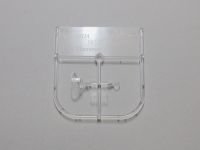 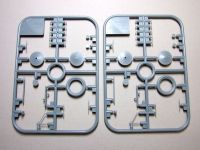 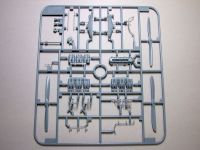 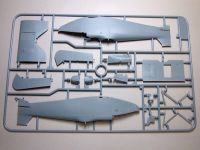 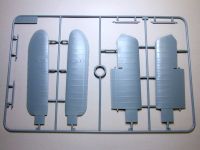 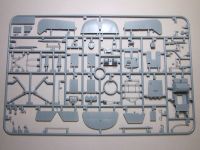 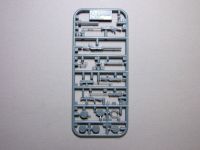 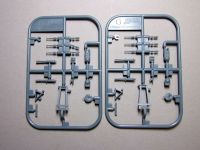 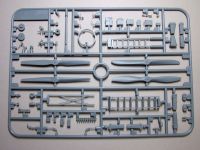 The wings have been moulded with an amazingly subtle surface texture, presumably to simulate a fabric effect: 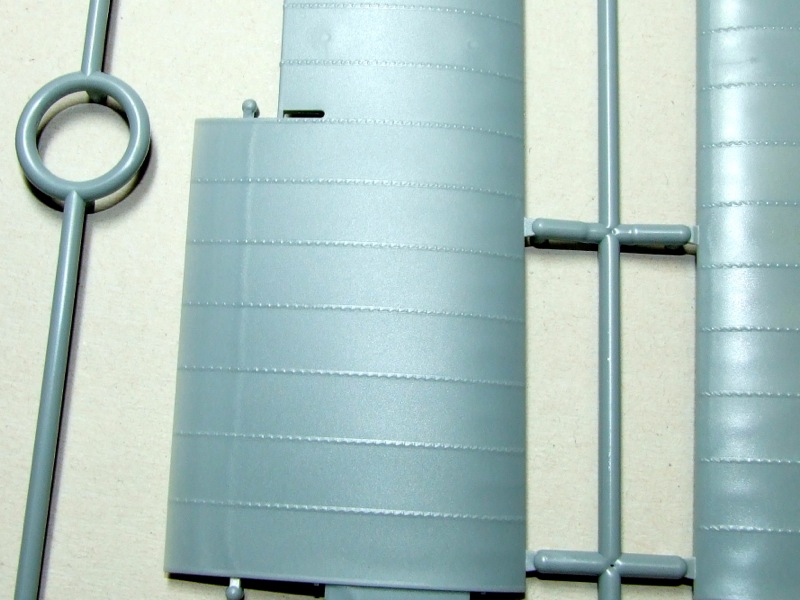 Inside the sealed bag containing the decals is a small photo-etched fret of detail parts, sealed in its own plastic bag: 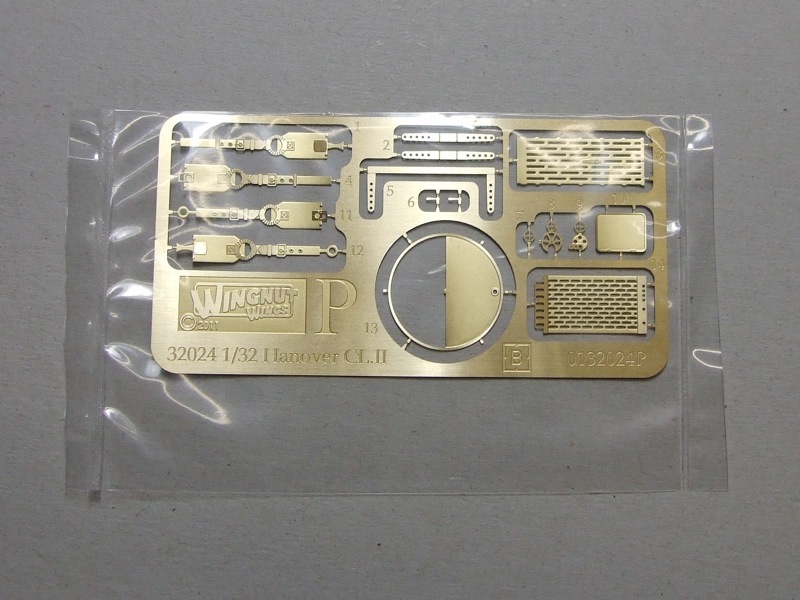 These are optional 'high detail' parts for the Spandau and Parabellum machine guns, as well as some pilot's safety belts. The metal used is quite pliable (I'm assuming either brass or copper, but perhaps some other alloy), which should help make the fiddly task of forming the perforated jackets into their required shapes somewhat easier. Parts G64 (Spandau) and G18 (Parabellum) on the plastic sprues are provided to assist in forming these cylinders, which is a thoughtful touch indeed. 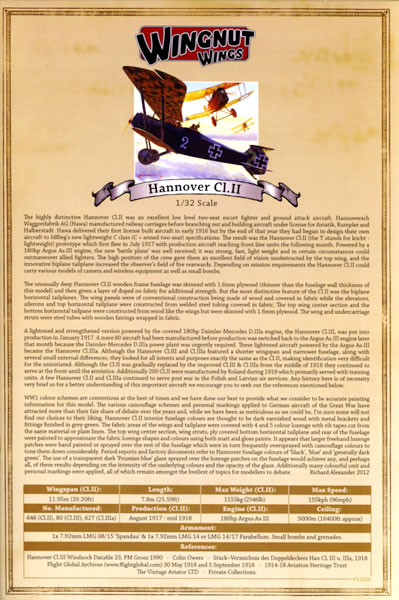 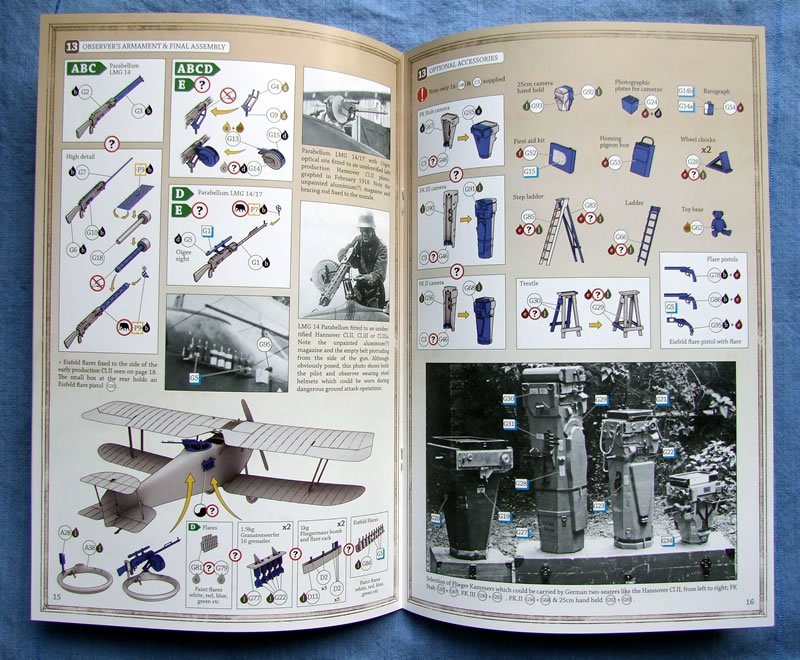 The kit includes 3 large decal sheets, two of which consist of lozenge patterns for the wings and tail planes. The third contains all the national markings and individual aircraft markings. 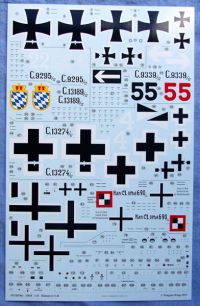 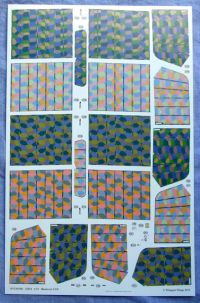 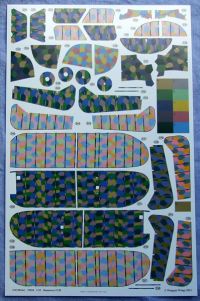 There's an extensive paint chart on the inside cover of the instruction booklet, with paint colours listed from the Tamiya, Humbrol and Mister Kit ranges. The painting and decalling guide begins on page 19, and details five different aircraft:

The Hannover Cl.II is everything we've come to expect from a Wingnut Wings kit: exceptional moulding quality, excellent detail, superb decals and industry-leading documentation. What more could you ask for? Highly recommended.