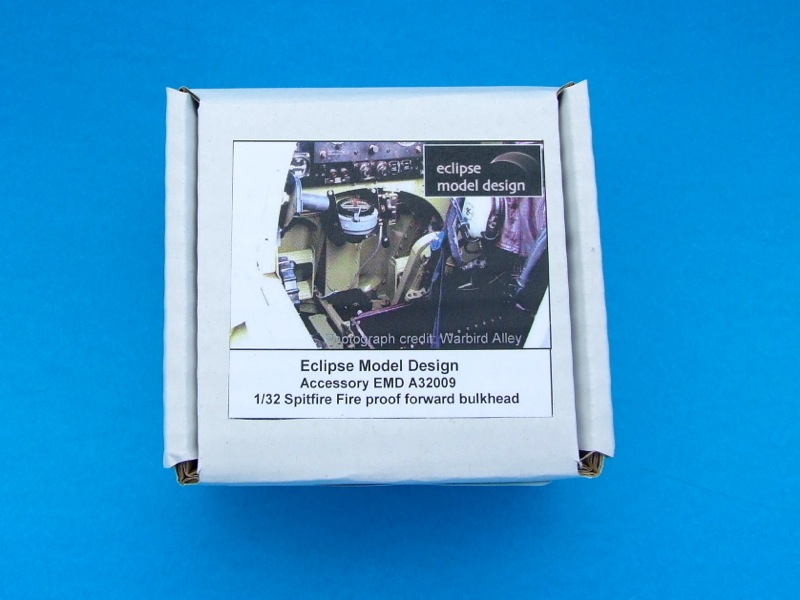 Many of you will already be familiar with Eclipse Model Design (EMD), an aftermarket firm started by LSP member Derek Bradshaw. One of the newest items in EMD's product line-up is a forward fireproof bulkhead for 1/32 Spitfire kits. According to the notes on the instruction sheet, this style of firewall was fitted to all Spitfires from the Mk VIII onwards. It's worth noting the following passage from the EMD instructions however:

The set itself lists the Hasegawa Mk VI and PCM Spitfire kits as suitable candidates for this upgrade, and the instructions - consisting of three A4 pages - provide extensive advice on fitting the part to each kit family. I was most impressed by the fact that a single resin part is accompanied by five pages of notes and photographs on its use! The part itself is suitable for the Matchbox/Revell Mk 22/24 kit, but fitting it would certainly be more problematic than for the other two kits mentioned. 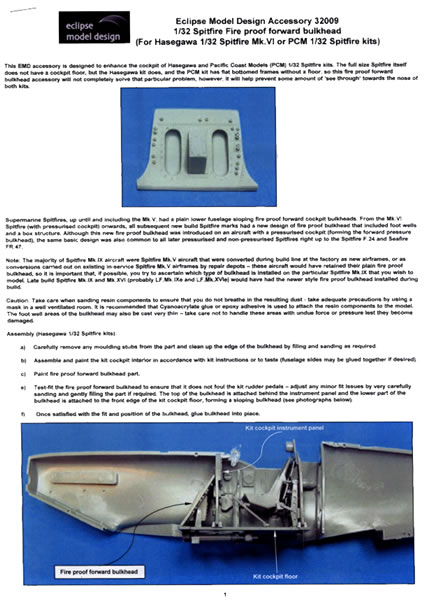 The part itself ships in a sturdy box (see top photo), and is safely packed inside a resealable plastic bag, which is in turn carefully wrapped in bubble wrap. 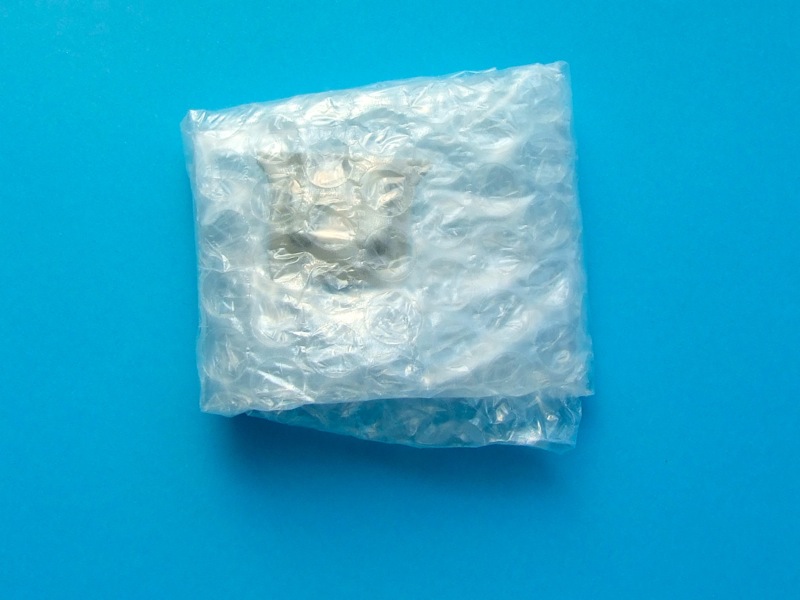 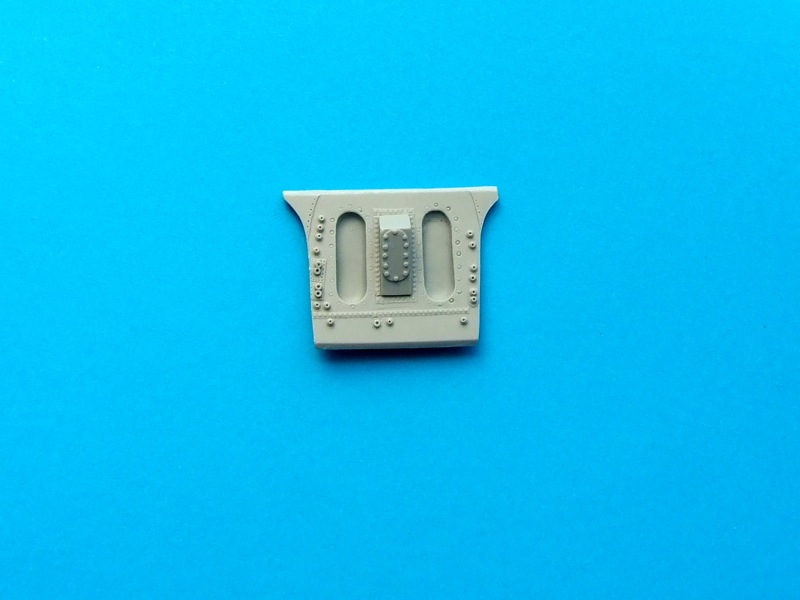 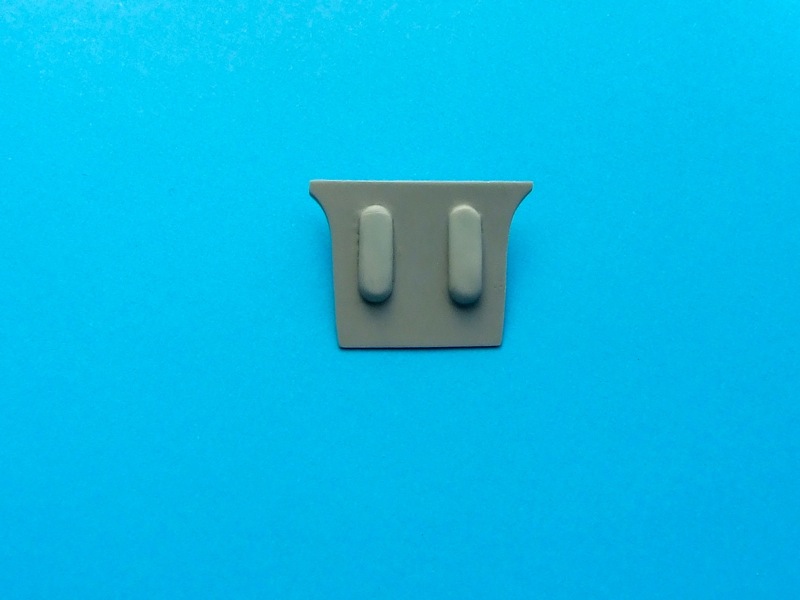 Note that the part is a solid, single-piece casting; the box protruding from the centre of the bulkhead is not a separate part, despite it looking to be a different colour in the photo. This is a trick of the light! It's also worth noting that I've photographed it upside down.

On quality terms alone I can highly recommend this upgrade part if you're building a 1/32 Spitfire for which it is applicable. It's available directly from the EMD website.

Many thanks to Derek and Eclipse Model Design for the review sample.