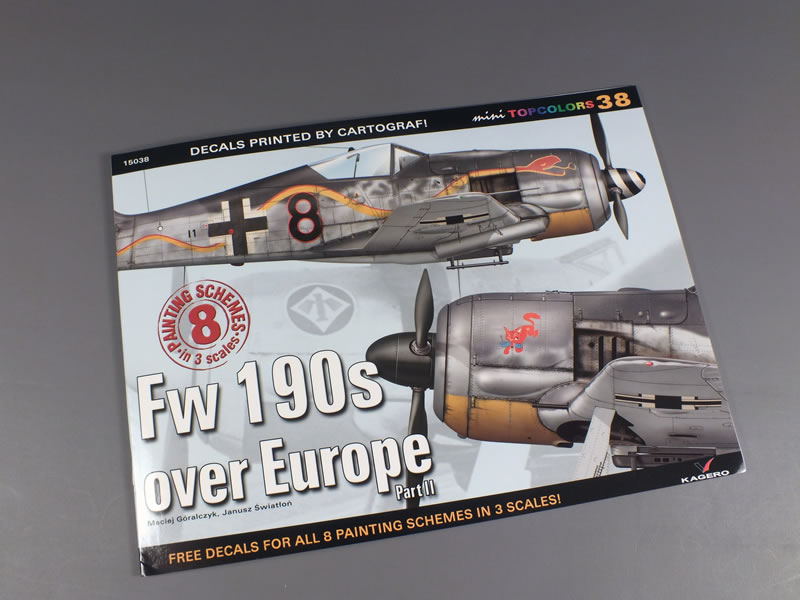 Fw 190s over Europe, Part II is a recent publication from the Polish publishers Kagero, written by Maciej Goralczyk and Janusz Swiatlon, number 38 in their “mini TOPCOLORS” series, catalog No. 15038.

This 20-page publication comes in an A4 landscape format with gloss thick cardboard covers and beautifully printed gloss pages, all enclosed in a thin and clear transparent plastic wallet. This package also includes two decal sheets with markings for the aircraft described in the book, in scales 1/72, 1/48 and 1/32. 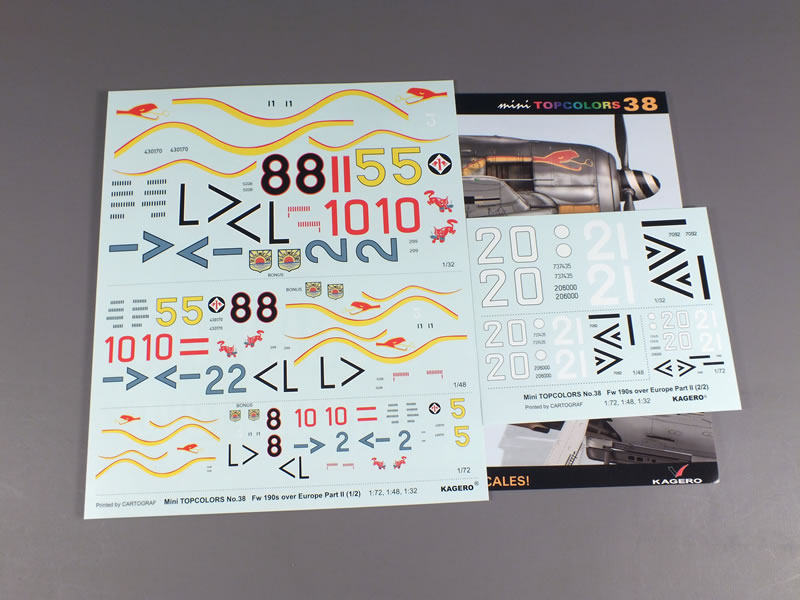 The publication contains beautiful and vivid colour profiles and top/bottom views of eight Focke Wulf Fw 190 of various types that saw action over the skies of Europe during World War 2. The colours and markings are thoroughly described in the case of each aircraft both in English and in Polish. Also included are short but significant descriptions of the events that these aircraft were involved in. 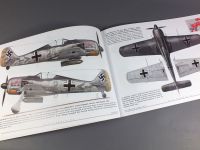 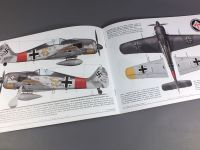 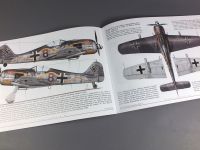 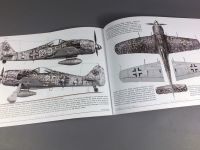 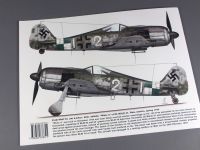 This is yet another beautifully-presented glossy decal/profile book from Kagero. The quality of the illustrations and the printing are among the best available today. The decals are printed by Cartograf, they are clear, sharp and printed in perfect register. Highly recommended.