Part, a Polish producer of PE details sets (www.part.pl), has created this comprehensive P.E. set for the Sopwith Camel, designed for the Academy kit, but would also work as easily for the Hobbycraft kits I’d imagine. While not a new release by any stretch, this will be my first review for the LSP community, so please bear with me while I attempt to get it all sorted out. For those that are not familiar with Part, they have been producing PE sets for many years now for both aircraft and armor. Not as well known as Eduard, they are becoming more and more common in the west through better distribution. In general, their sets are a little more detailed and extensive than Eduard sets. If any of you are familiar with the Aber PE sets for armor, they are almost as insane as those sets. 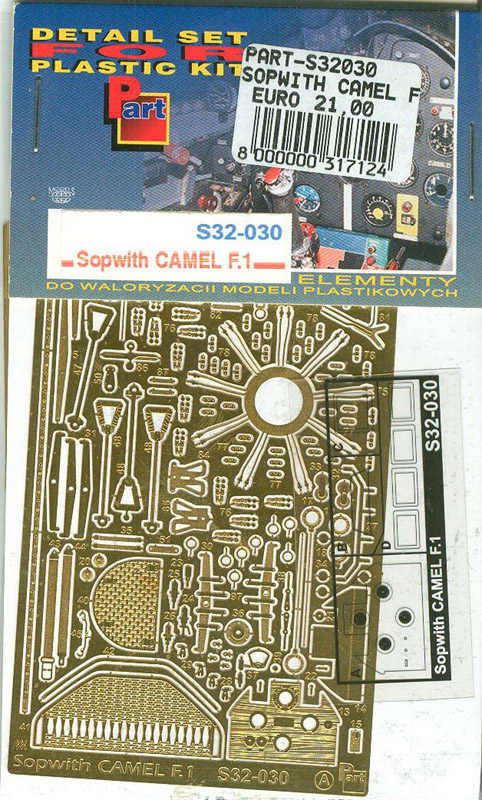 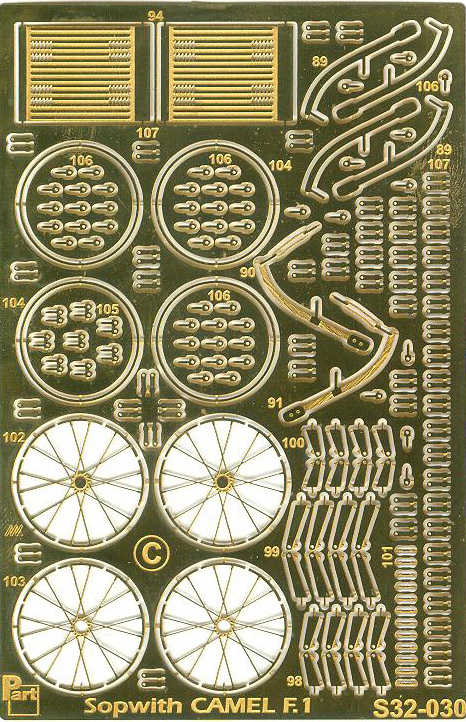 Acetate film: I think this is fairly self explanatory; instrumentation for interior and windscreen pieces.

Instructions 1: Reasonably comprehensive, and seem to be well illustrated as well. 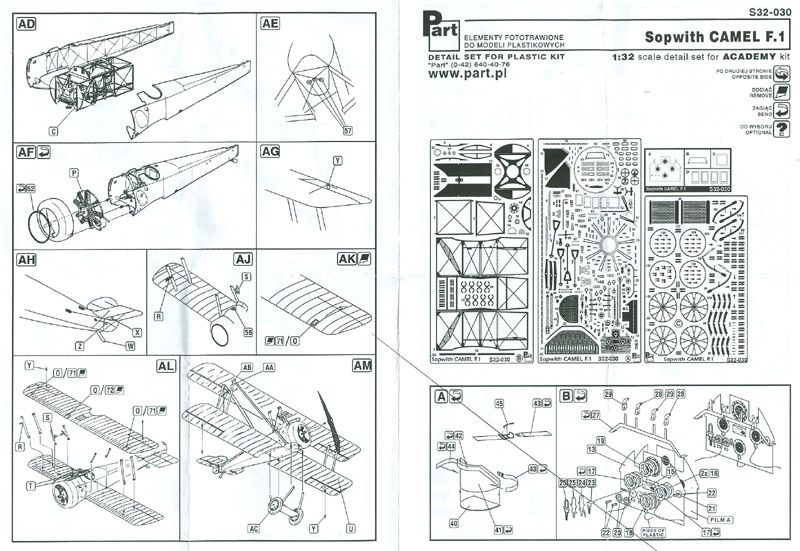 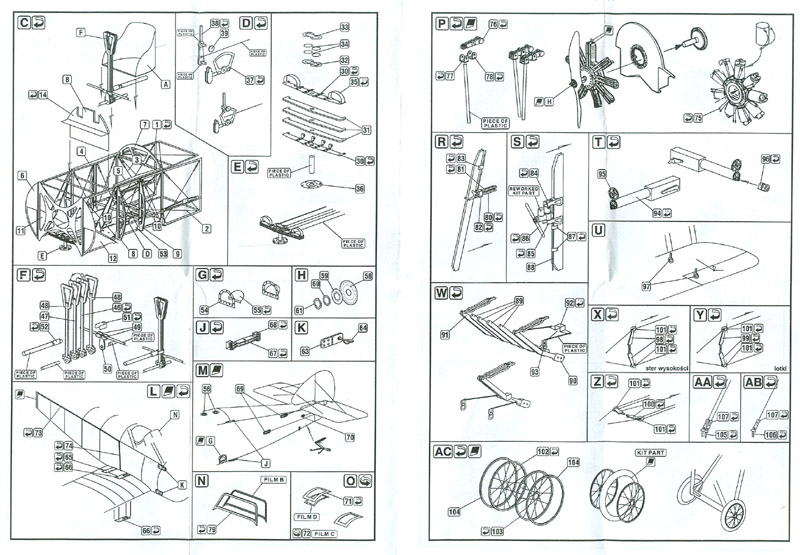 All in all, this is a very nice way to dress up any Camel kit, and though as stated above, is designed specifically for the Academy kit, could be used with equal ease on the later Hobbycraft kits, but I must say that special care would have to be taken, as many parts are very small and extremely delicate, (wheel spokes for instance).

Review set courtesy of a generous donation from Jeroen; thanks a bunch buddy.

There are two Hobbycraft kits that are considered the best options, those being kit #’s HC1694 (Clerget) & HC1693 (Le Rhone), both of which are re-tooled versions of the earlier kit from the same manufacturer.

(Note: A portion of this review was unceremoniously “liberated” from another review, modified, and used as a template for this review.) 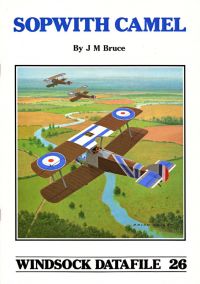 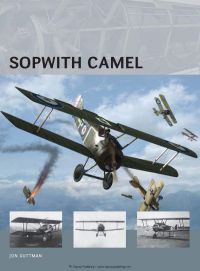 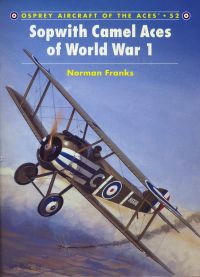 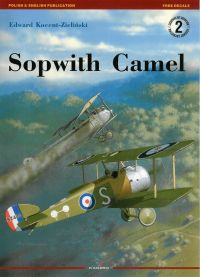 This review was published on Saturday, December 21 2013; Last modified on Wednesday, November 05 2014