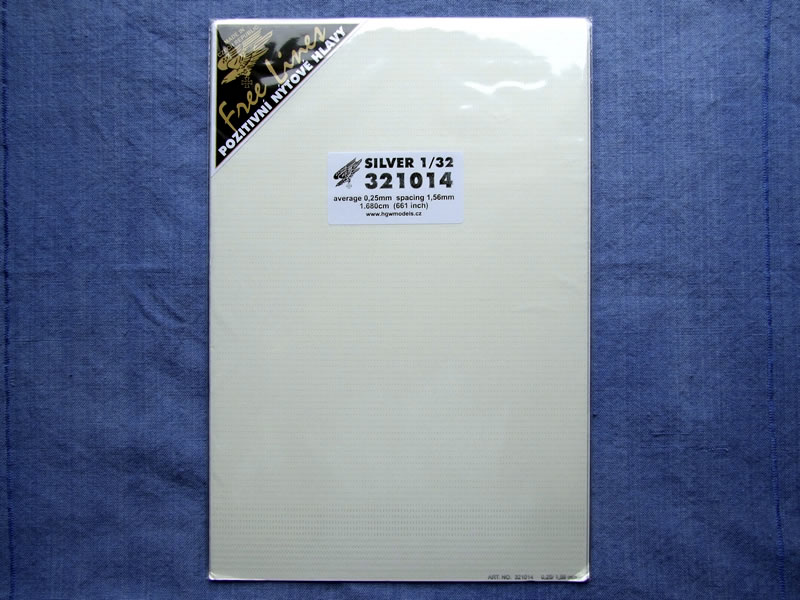 Czech firm HGW has recently introduced a series of rivet sheets with a difference. While decal sheets containing raised rivets have been around for a little while, the main difference that HGW brings to the table is that the decal film is actually removed after the rivet decals have been applied. This obviously solves the issue of having visible carrier film surrounding the lines of rivets on your model.

One of the immediate shortcomings of this package though is that no instructions are included. And without them, you would never think to remove the carrier film, thus negating this product's principal advantage over competing products. As luck would have it, HGW supplied one of its 1/48 rivet sets, designed to reproduce entire airframe rivet patterns for a specific aircraft (in this case, Tamiya's 1/48 A6M5/5a kit). And that set does include application instructions, so I used those as a guide for this review. I do hope though that HGW will consider including these same instructions in this particular set too.

The rivets themselves leave little impression of being raised on the decal sheet. The photos below attempt to capture what they look like: 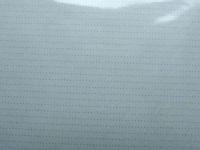 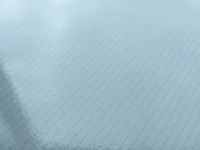 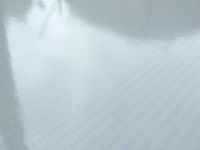 So, following the instructions provided in the 1/48 set, I started by priming a model kit part with Tamiya Fine White primer (though HGW recommends Mr Surfacer 1000 or Mr Base White): 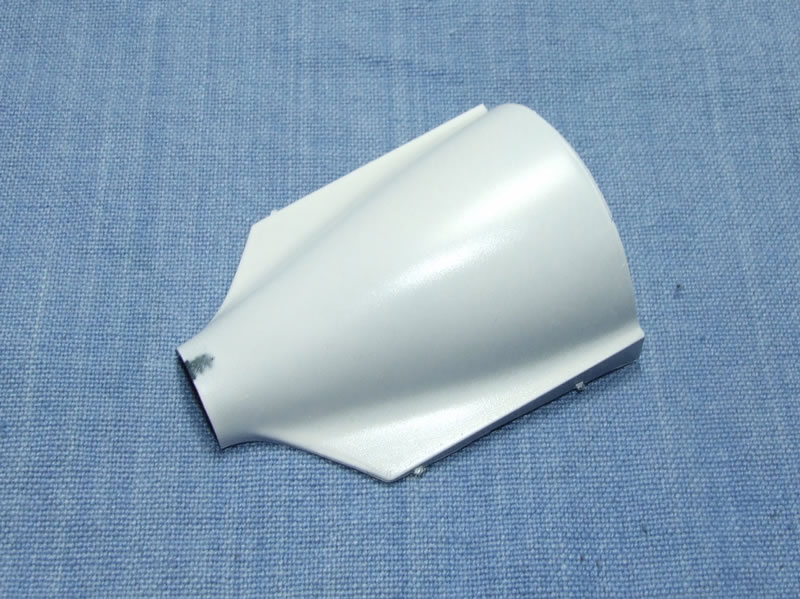 I then cut out a strip of the rivet decals and applied them in the usual way: 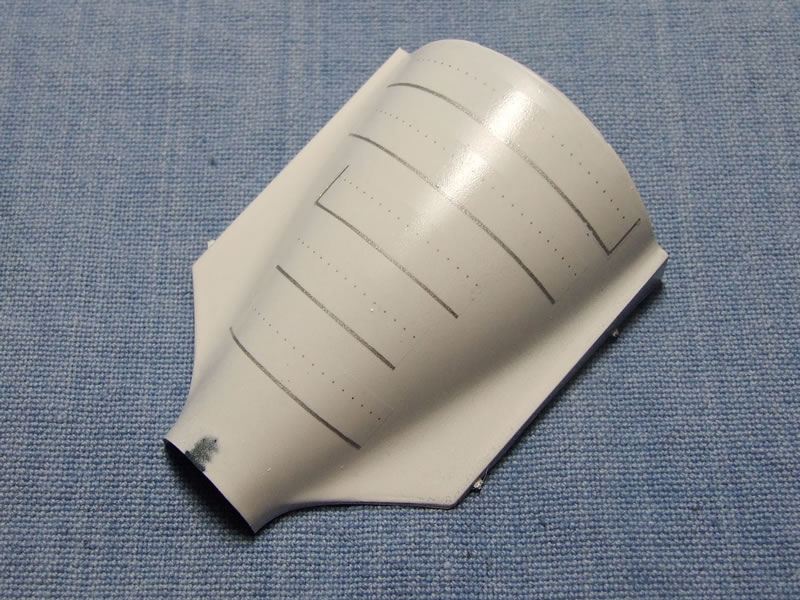 The solid lines are actually the bottom border of the decal sheet itself, which I didn't think to cut away before application. This turned out to be fortuitous, as they helped mark out where the rivets were for later reference.

Once the decals had dried for a couple of hours, I took a pair of pointed tweezers and began to remove the carrier film. Once you can tease up a corner, the rest of the carrier film peels up without any resistance or tearing, and leaves you with a neat row of rivets and no carrier film: 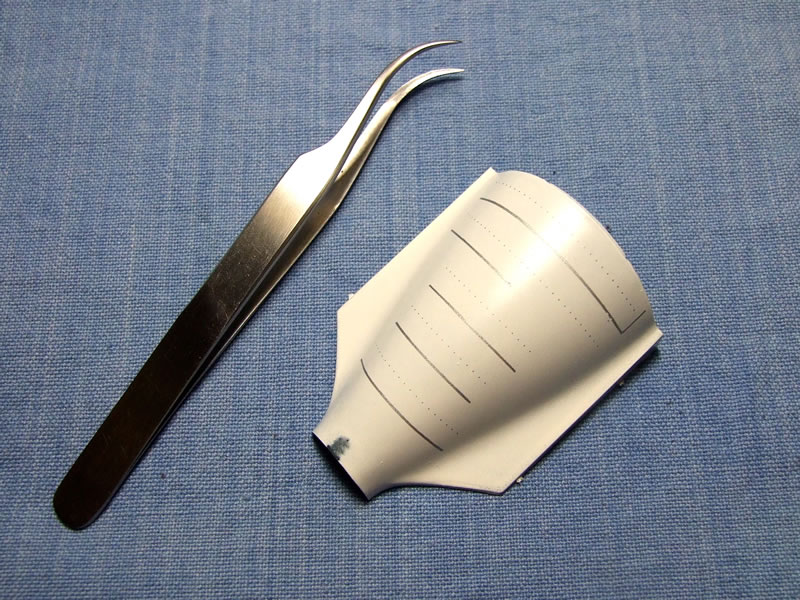 To replicate the effect they would give under a coat of paint, I sprayed the part with a light coat of Tamiya AS-12 Bare Metal Silver, decanted for airbrushing: 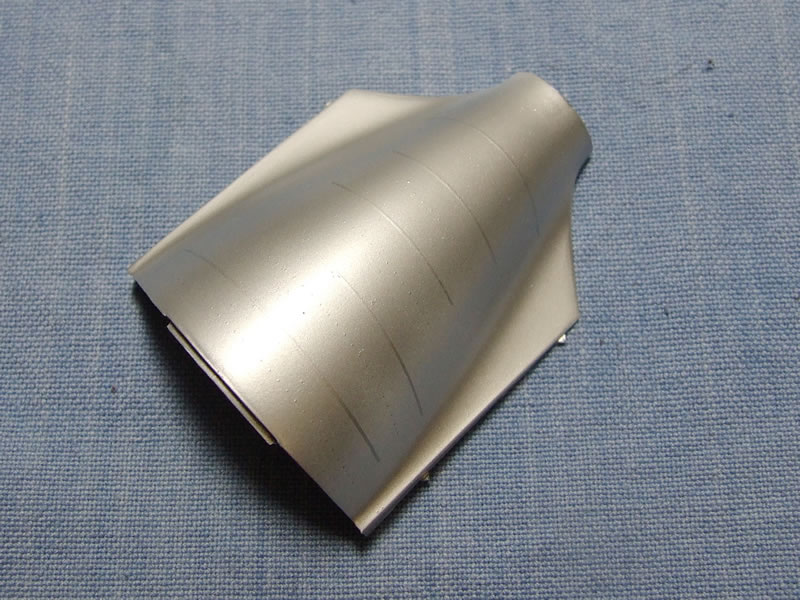 As you can see, the effect is extremely subtle, and disappears completely from certain angles or under particular lighting conditions. On the one hand this is as close to an authentic scale effect as is practical, and on the other hand may be considered a wasted effort. That call is down to the individual judgement of the modeller, so I won't make a recommendation for or against the product on this basis. Here's another couple of photos that attempt to show the effect: 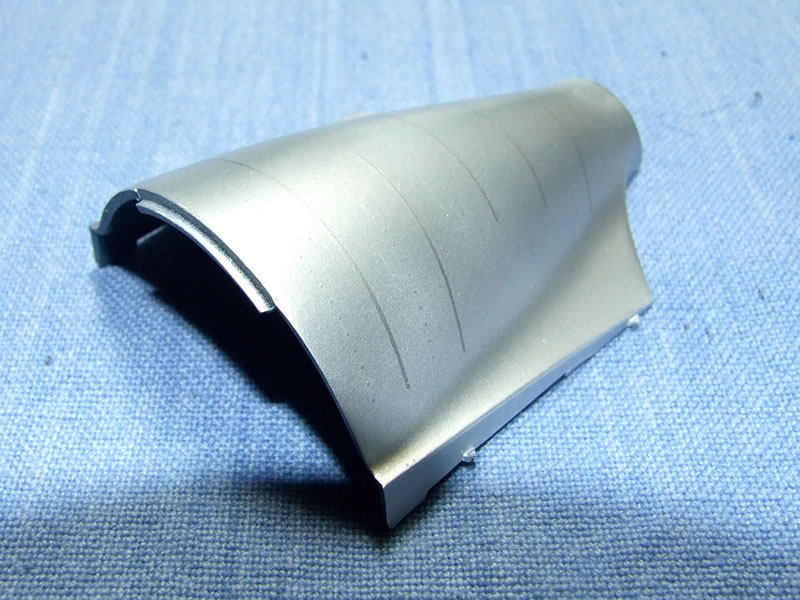 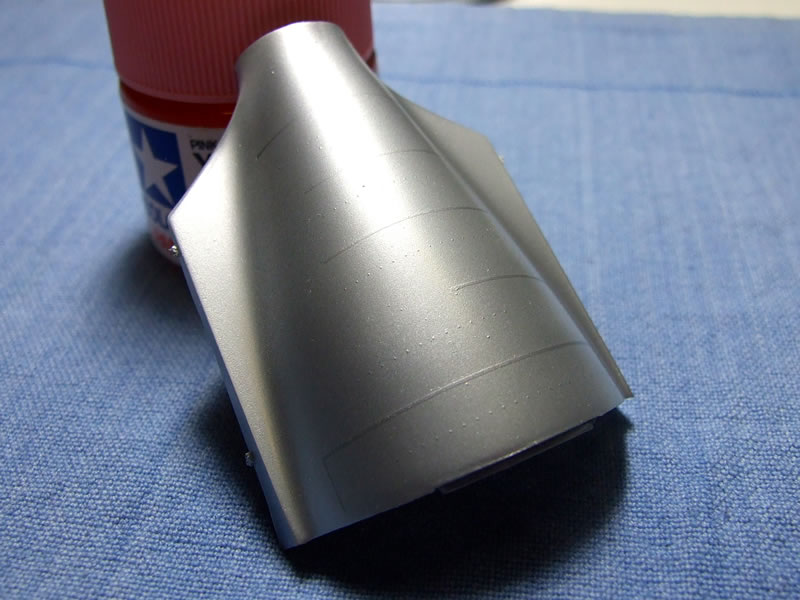 I suspect a more thorough test of this product's effectiveness would be to cover an entire wing or fuselage with them, minus the distracting solid lines, and see what effect they produce. My guess is that they would be subtle enough to not look like the overscale raised detail of old, but visible enough to make a difference to the look of the model.

The ultimate usefulness of this set is really for the individual modeller to assess, but it certainly works well, and the ability to remove the carrier film really does set it apart from its competition. As mentioned earlier, my only real quibble is that no instructions are provided, and I'd like to see that addressed, but I look forward to testing these rivets out on a larger scale (ahem!).