Decals are provided here for three Mig-15 Bis aircraft, one North Korean and two Chinese. Decals appear to all be sharp, clear, with good registration and opacity. Printed in Mexico. (Interestingly enough, all three aircraft can be modeled with this one sheet; to my thinking, that being somewhat unusual.) 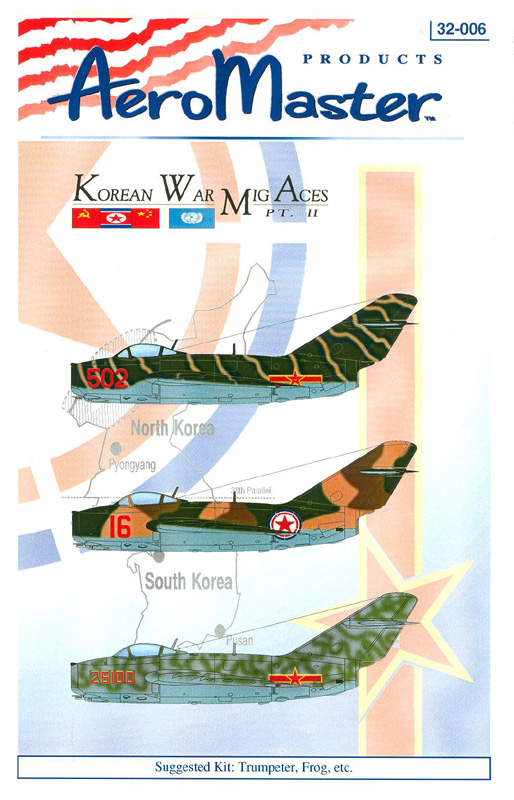 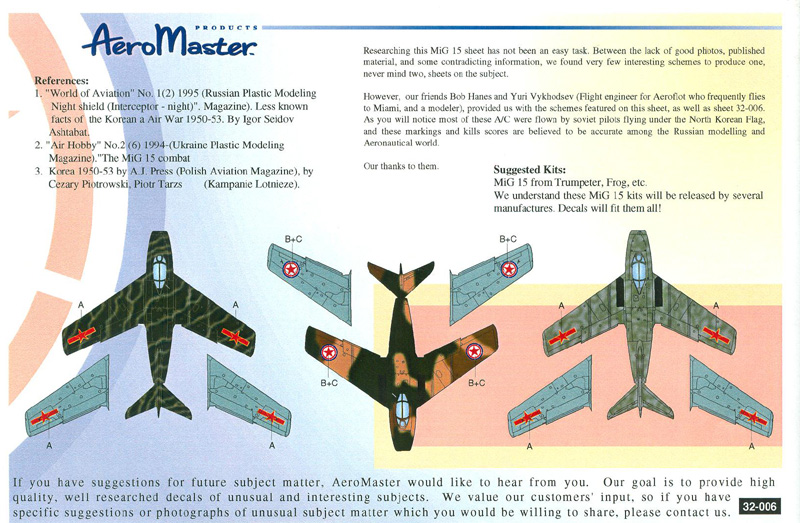 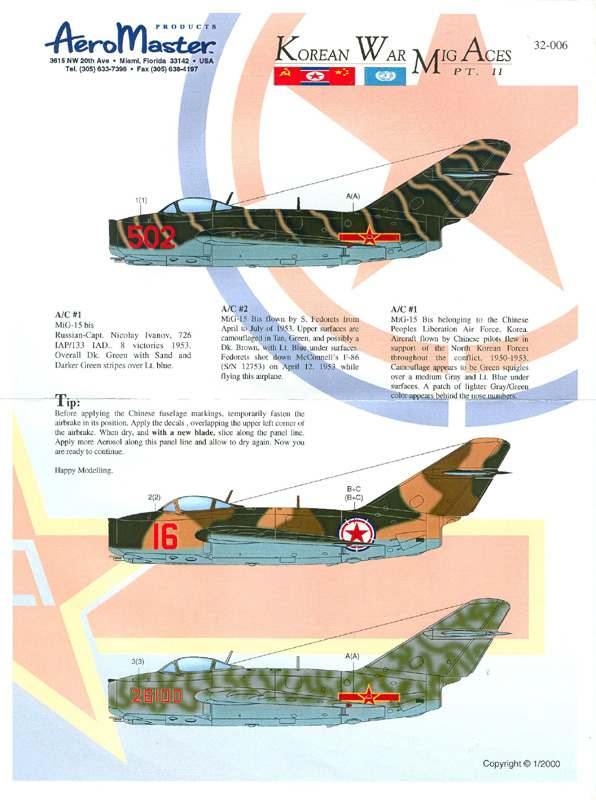 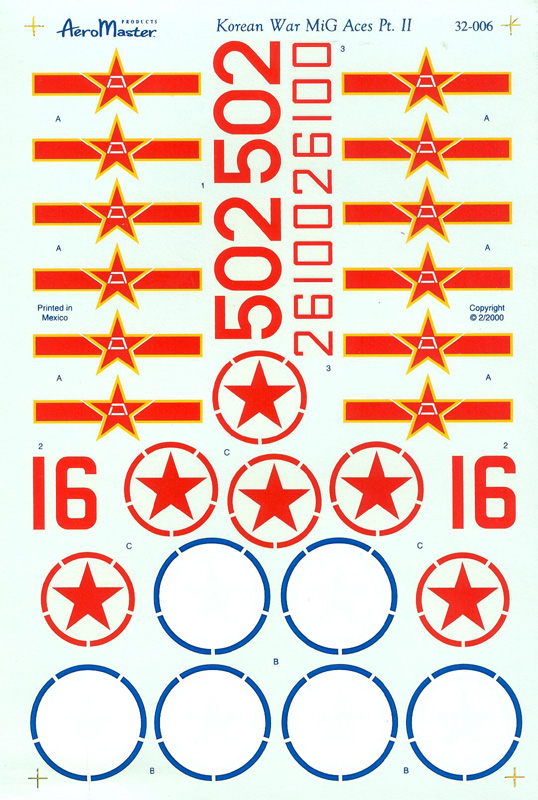 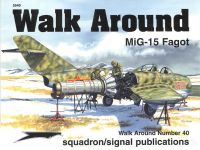