Eagle Strike has provided the modeler with markings for three Hawker Typhoons here, and they are gorgeous (printed by Cartograf), so the quality is excellent, to say the least. All three are depicted with standard Typhoon black/white I.D. bands underneath (the exception being that one aircraft, XM O M has only the black stripes, and a white nose section), and two also have the yellow upper wing bands seen on many early Typhoons. All are Mk 1B models, and three squadrons are depicted, 181, 182 and No 56 squadron. To my eye, colors, opacity and registration appear to be top notch. Being printed by Cartograf, the modeler is assured of great quality. 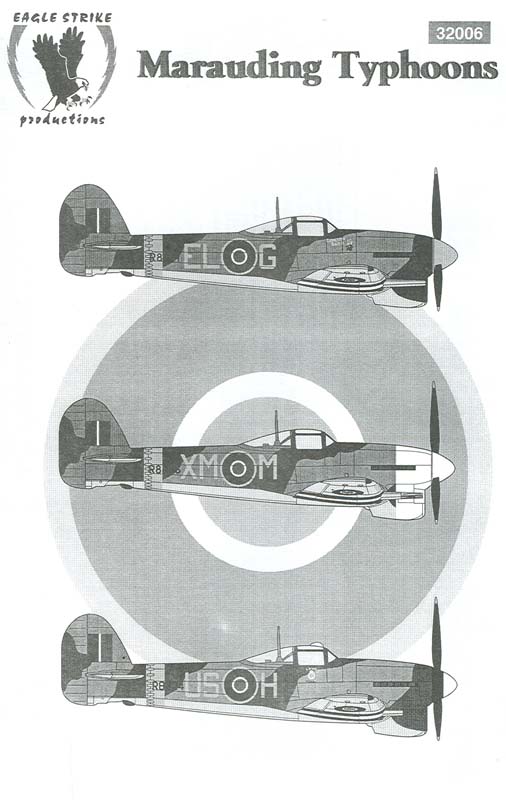 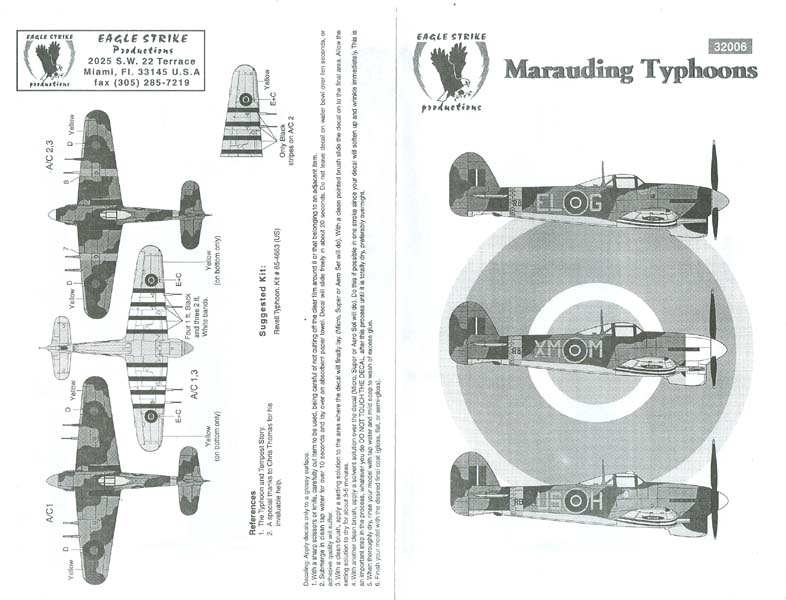 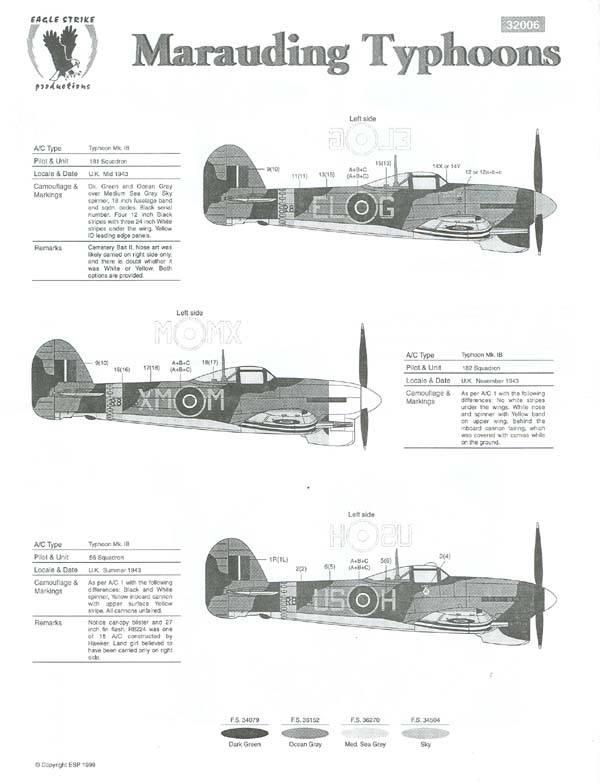 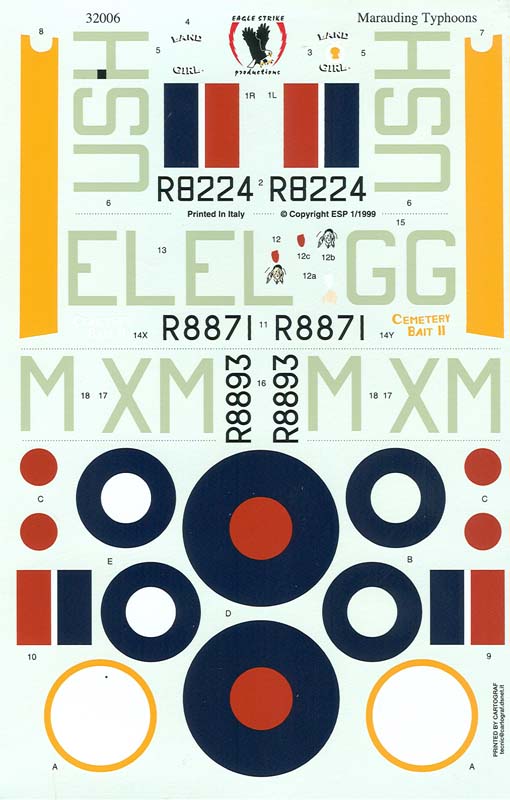 This replaces the misprinted H on the main sheet: 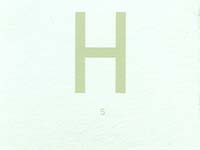 All in all, a very nice group of options to dress up the Revell or MDC Typhoon models. 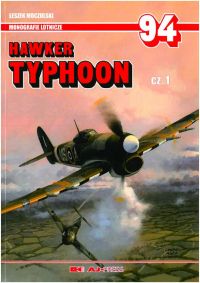 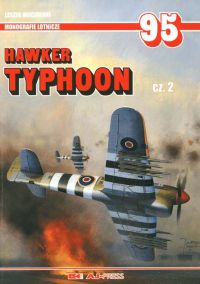