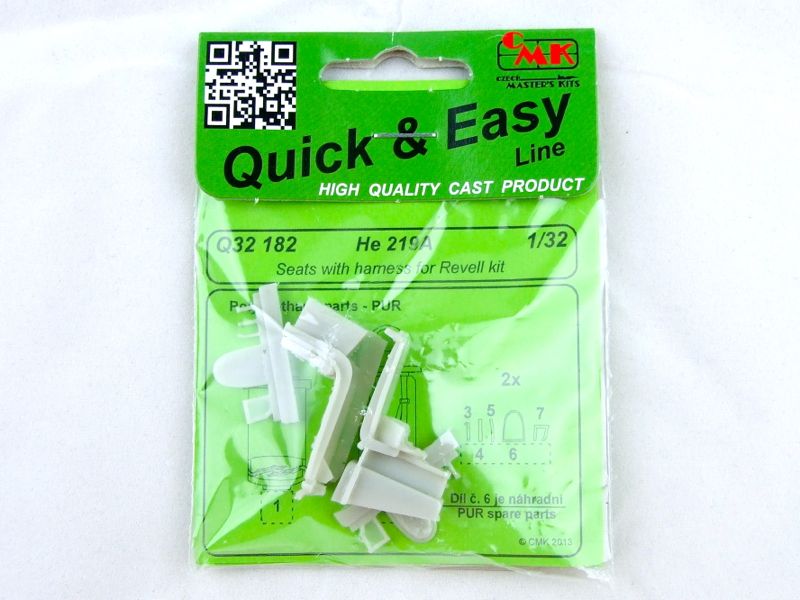 CMK recently released some 1/32 resin detail sets in its Quick & Easy Line, and the set we're looking at here is He 219A - Seats with harness for the Revell kit. As the name suggests, this is a set of resin seats with the harnesses moulded in place. There are also some ancillary details to add to the seats. 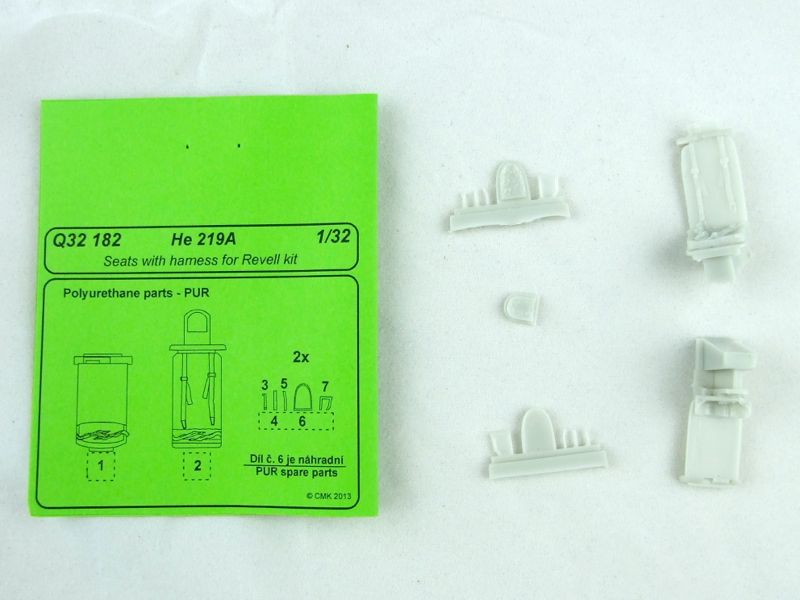 The parts are nicely cast with good detail, though perhaps not quite as crisp as the very best resin parts on the market. The foot rests for the pilot's seat have a small film of resin flash to remove, but should present no difficulties to clean up. 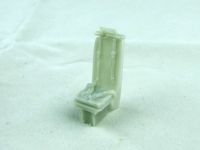 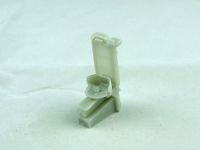 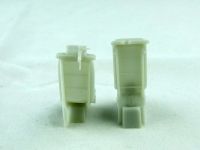 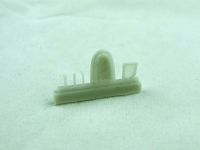 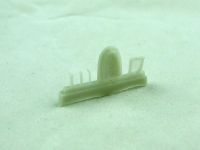 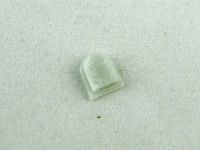 I compared these seats with the ones from the Revell kit, and can confirm that they're not simply recasts with harnesses added, and offer a worthwhile improvement over the kit parts. They also deal with the prominent, but difficult-to-remove ejector pin marks on the back of each kit seat.

The instructions show what parts should be found in the set, and how they go together: 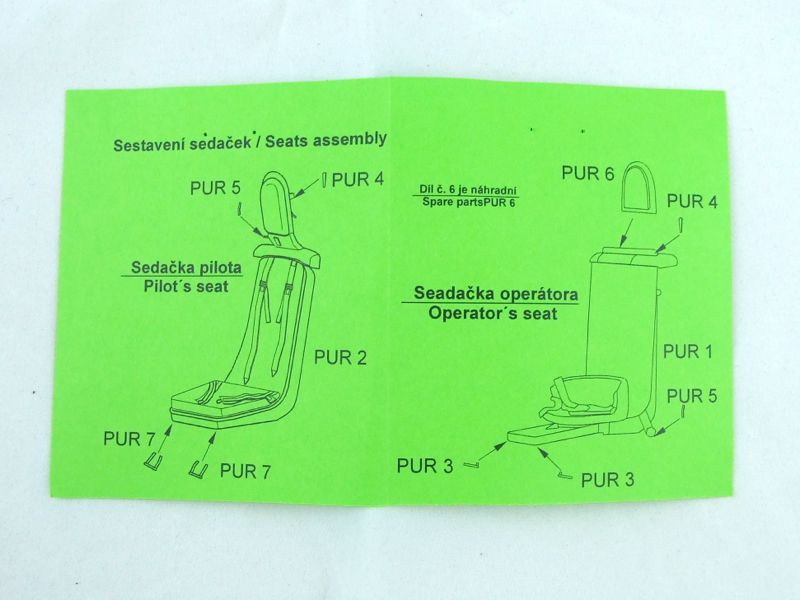 This is a very simple set that should be easy to assemble, and represents a worthwhile upgrade over the stock kit parts. With careful painting these seats should look very fine indeed.

Thanks to CMK for the review sample.